You are here: Home / Featured / Warning Shot Producer Says We Must Pursue Our Dreams 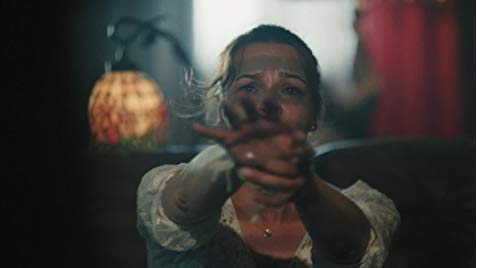 The main producer on Warning Shot, starring Bruce Dern, James Earl Jones, Guillermo Diaz, and David Spade, Spero Stamboulis found himself spiritually guided toward the entertainment industry from a young age. While his first experiences were in front of the camera, his finance background slowly steered him toward production, even though he was initially reluctant.

On an early set, Stamboulis was told again and again that he’d make a natural producer, but he was reluctant – until he saw production in action. “The filmmakers were saying things like, ‘we need a bar,’ and I knew a guy who owns a bar; they needed a vintage Jaguar, and I said, ‘I have a friend who owns a Jaguar;’ they said, ‘we need a house in Malibu, and I said, ‘I know a guy with a house in Malibu,'” he shared. “Producers are people who bring pieces and people together for a common project or theme. I’d been doing that my whole life!” 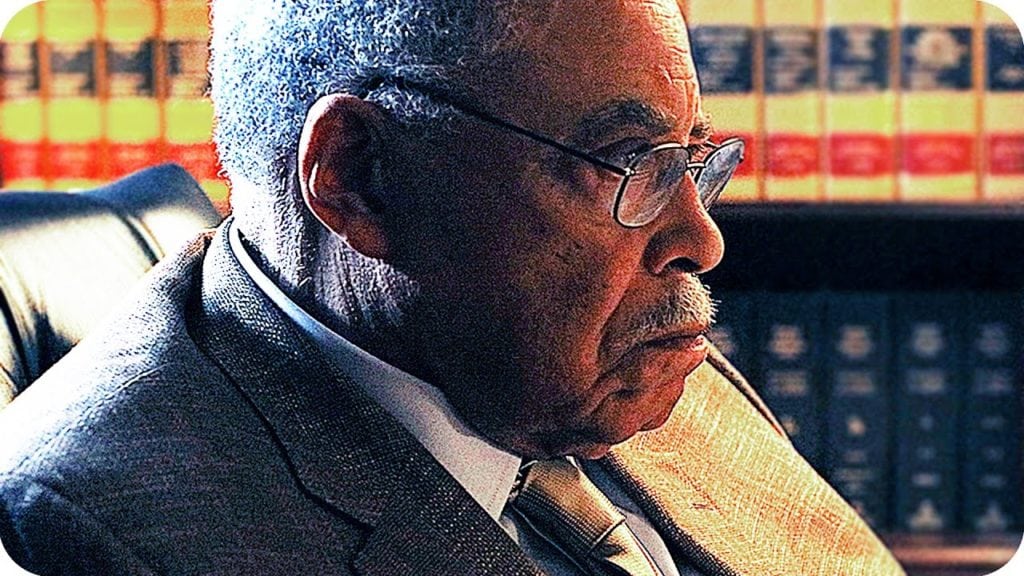 Star Tammy Blanchard is well-known Broadway actress who won a Tony for playing Judy Garland and she became the lynchpin for securing James Earl Jones’ participation, even if she didn’t know it. “We had a relationship with James Earl Jones’ manager, and we knew he was a big fan of Broadway as a NY guy who loves the theater. So it wasn’t a cold call, but we said we have this amazing movie with Bruce Dern, Tammy, and Onata attached but no one else,” remembered Stamboulis. “The manager told us he wasn’t really doing independent films – but we asked him if he’d at least take a read. The manager said he would definitely read it because he reads everything, and that he was a big fan of Tammy Blanchard.”

The manager said that he’d pass it on to James, who’s eighty-seven and in charge of his own career. Three days later, Jones signed on board. The cast almost included John Malkovich, but Malkovich’s then-manager never actually passed on the script to the actor, which Stamboulis found out months later. As a fan of Darth Vader and Field of Dreams, Stamboulis couldn’t have been more motivated to win over Jones, but Malkovich would have been a great addition to his cast.

It’s that kind of challenge that drives Stamboulis, and he urged anyone else considering filmmaking to be all in on their dreams. 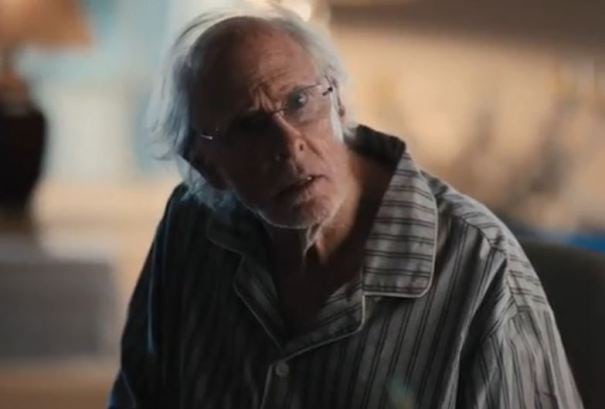 “If you’re working a job you dislike, that’s spiritual suicide,” he share. “Do what makes you happy, work hard, and your dreams can come true. I’m very passionate but I kid around saying I’m living the dream and surviving the nightmare. It’s extremely challenging to be a filmmaker, and you work hard. You get lots of nos and lots of rejection, but if you believe in yourself and what you’re doing, your dreams can come true. I didn’t go to film school; I’m a self-taught producer with seven movies under my belt. I learned from people who were willing to share or I learned from trial and error. If you’re meant to do something, you’ll make it happen. People don’t always know why they want to be filmmakers; maybe they want to be famous – and that’s not a reason!”

Before deciding to make Warning Shot, Stamboulis attempted to read three hundred scripts. If he wasn’t engrossed by the fifteenth page, he discarded the script. But Warning Shot, about water rights and old sins, was a finalist for the Nichols Fellowship, and he saw the potential in its limited set and low costs. And the story spoke to him.

“The characters, even the small ones like Bruce Dern or Steve Eastin, had depth, like onions, layers of onions,” shared the producer. “Each character was unique in their own individuality, their own character coming from a strong place. It was the underdog, the mother down on her luck struggling, who thinks she gets the opportunity and then it turns pretty scary, she steps up and owns it, loving her daughter. I love the underdog story because I’m an underdog.”

“Water rights are very important and very timely going on. The town we shot in was ironically, in the 1800s, Corsicana was going to be a steam engine train stop, not Dallas. They started digging for water in Corsicana, TX, and they found black gold, oil, instead. So Dallas became the stop because it had more water and Corsicana became a small town with a lot of wealthy people.”

Now, Stamboulis sees the way the film can connect with people, even those who helped tell the story.

“Guillermo Diaz wrote to me yesterday and said, ‘I have to say my friends are still talking about the movie and the premiere, and they’re going to go buy tickets. Even my agent and managers who don’t get impressed, everyone on my team said the movie is amazing,'” shared Stamboulis. “When your lead actor writes that to you as the producer, you know our hard work has paid off.”

Audiences can see Warning Shot in the theater starting Friday. 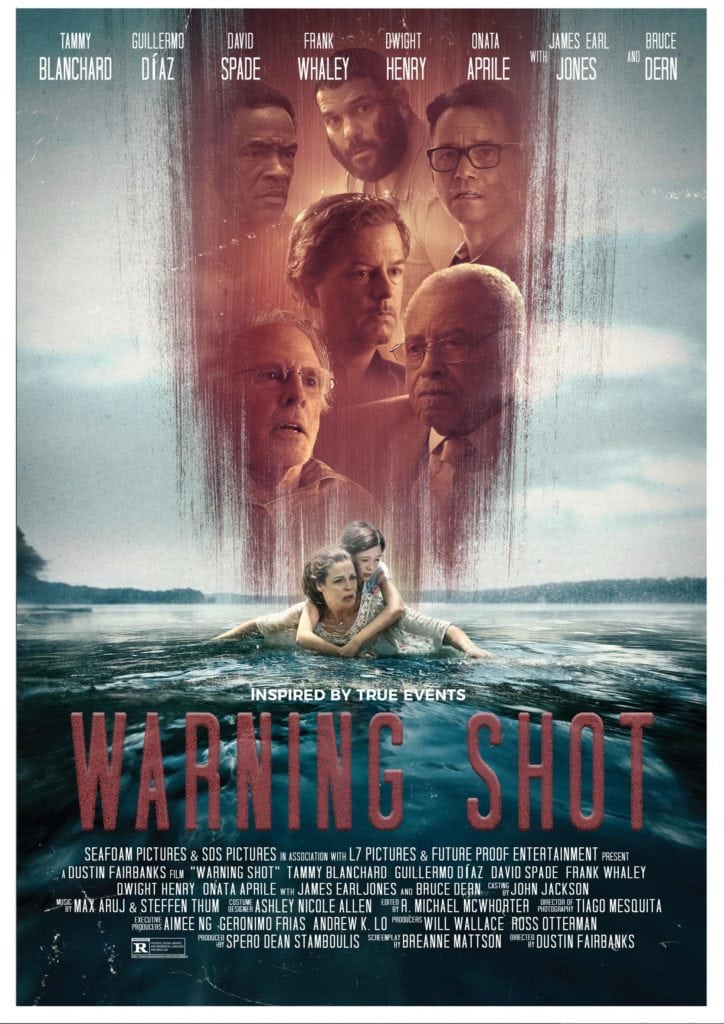