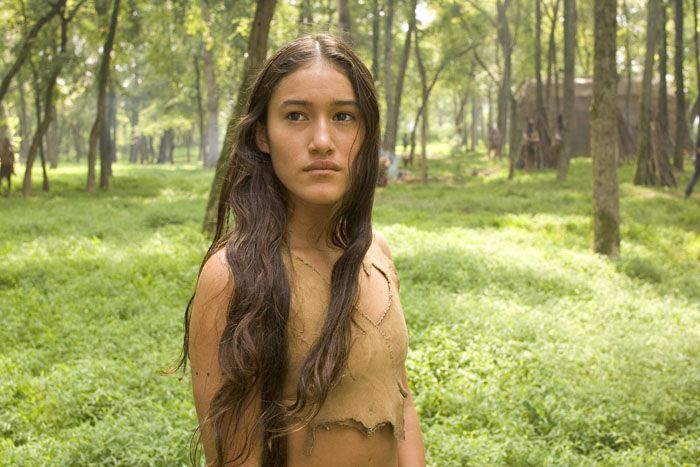 In 2005, Terrence Malick delivered a sweeping, epic vision of the seventeenth century love triangle inhabited by the singular Native American princess Pocahontas (Q’orianka Kilcher) and her two English explorers, John Smith (Colin Farrell) and John Rolfe (Christian Bale). Thanks to the experienced filming eyes of cinematographer Emmanuel Lubezki and Malick’s direction, the story beautifully appears in its extended cut, while maintaining the timeless sensation of exploration, love, and faith that fills the lives of these three.

When I first saw the film over a decade ago, I found it slower than I’d expected, and a bit dull. After unraveling several other works by Malick since then, and reading the included essay by film scholar Tom Gunning (“Dwelling in Malick’s New World”), I’m convinced that there’s a genius here that I didn’t see at first. Malick’s New World is truly a moving canvas, a painting of what life might have been like in the 1600s, for Pocahontas and her two lovers. 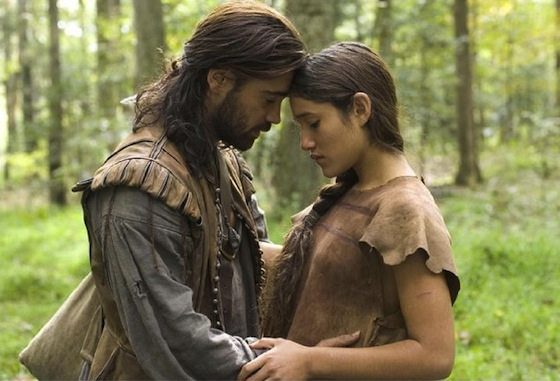 While Pocahontas first meets, rescues, and loves Smith, making their relationship slightly more ‘true’ than her next with Rolfe, the purity of Pocahontas’ spirit shines in both of the relationships. For Smith, she is his rescuer and redeemer; for Rolfe, she is his admired, exotic jewel to be rescued and redeemed. In fact, watching the film as a minister, I am somewhat troubled by the image of what conversion looks like for Pocahontas: is she forced, coerced, or manipulated? Audiences will probably differ on how full-on her experience of the Christian God is. But in Malick’s world, the tension remains.

The beauty of Malick’s vision for the world Pocahontas inhabited is wonderful. While the editing and cinematography usually ride in the backseat to my understanding of story, Malick has made this visual depiction of the early Americas a plot in itself. Can natural beauty be captured by humankind – or by the camera? Can Pocahontas’ spirit really be controlled? One walks away from the film believing that if they can in fact be ‘owned,’ then we have lost something of ourselves as well. 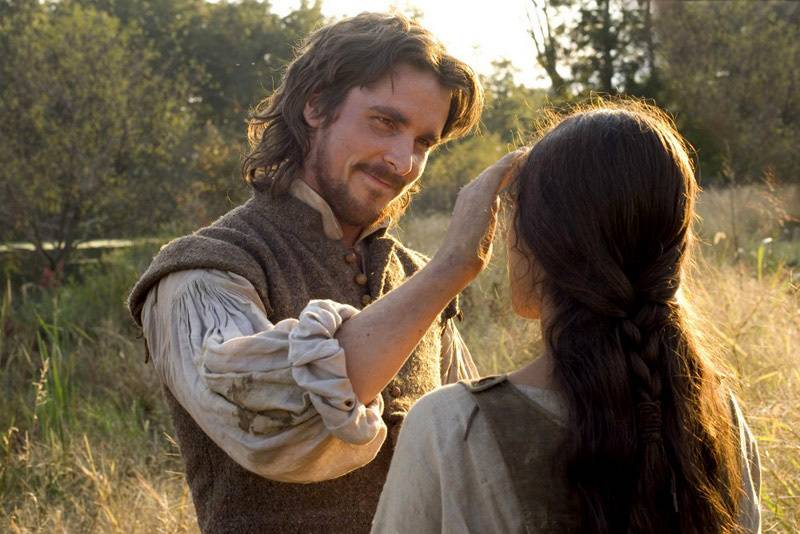 The Criterion Collection’s stellar package also includes the additional footage, allowing the audience to choose from the 172-minute, 150-minute first cut, or 135-minute theatrical cuts. Interviews with Farrell and Kilcher, as well as those behind the scenes, allow the audience to experience a depth to the way that the film was put together; the documentary shot during the filming of the epic, “Making ‘The New World,'” adds even more to the experience.