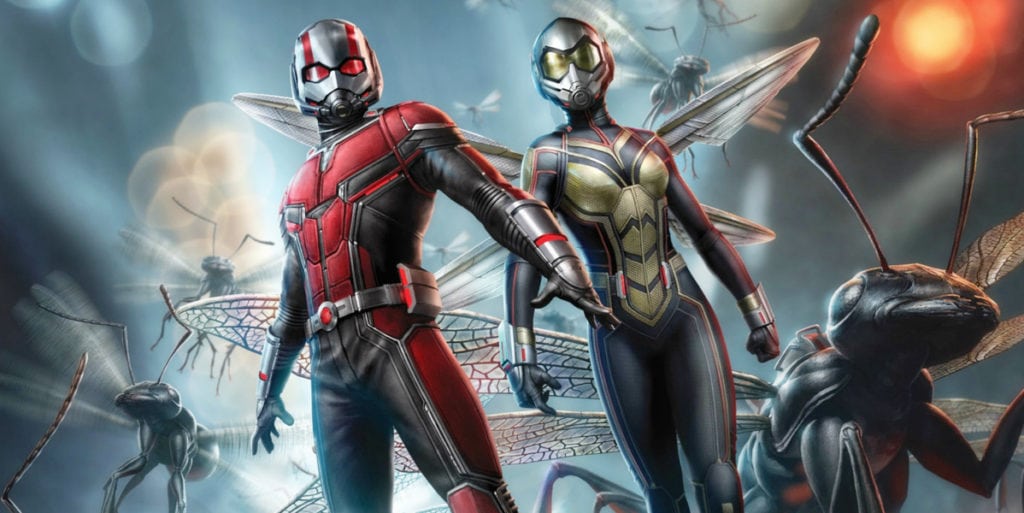 Want to win a copy of Walt Disney’s film Ant-Man & The Wasp? On Digital 10/2 and Blu-ray and 4K Ultra HD on 10/16, the film follows Scott Lang and Hope van Dyne as the don the titular costumes and battle against Ghost, while also trying to rescue Hope’s mother from the quantum realm. Starring Paul Rudd, Evangeline Lilly, Michael Douglass, Michele Pfeiffer, Michael Pena, Walter Goggins, T.I. and Bobby Canavale, the Marvel Universe has never been wittier – even in its insect-size bites!

Share either your favorite Paul Rudd film (no bonus points for picking Ant-Man or your favorite episode of Lost. Comments on the Facebook page or at ScreenFish.net are eligible for inclusion. Must live in the continental U.S.