The Oscar nominees for Best Documentary (Short Subject) show us some of the real life struggles that people face. Through these films we get a chance to examine issues of race, aging, drugs, mental illness, and chances for former prisoners to find new lives. Some of these films may be hard to watch because we know we are seeing real people dealing with real problems. Some of them offer hope, but not all of them. Some have enough controversy to allow us to consider our reactions to what we see and hear. All of these films, however, are worthy of our consideration. 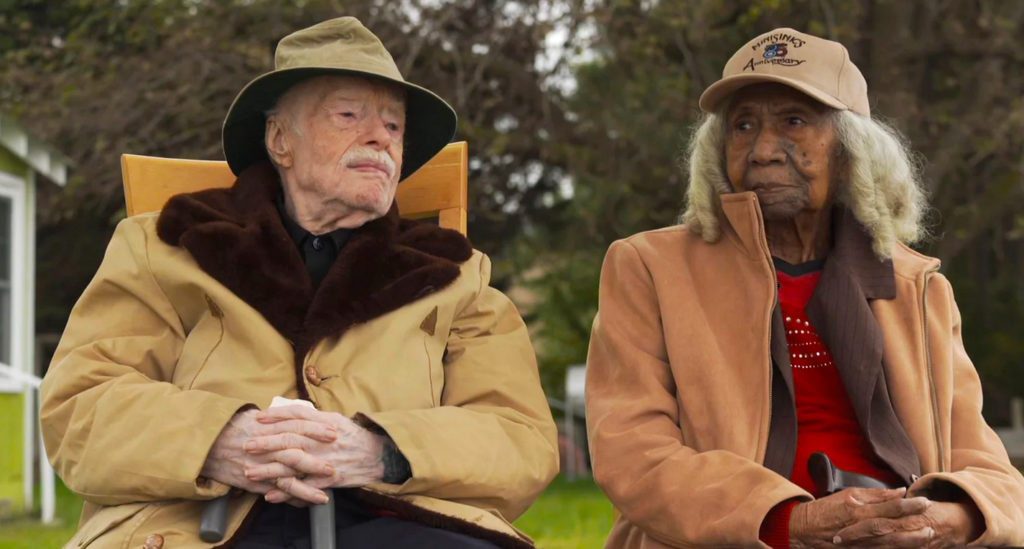 Edith + Eddie (29 minutes), by Laura Checkoway, is about bi-racial nonagenarian newlyweds. It may seem amazing that these two people found happiness in each other so late in life, but the film takes us into their life together. But soon their marriage faces a severe challenge when part of Edith’s family (along with her custodian, a lawyer who has never met her) seek to move her out of her home to live in Florida. Such decisions often seem to be a battle between the rational and the emotional. This film focuses almost exclusively on the emotional aspect. We really don’t get background into the family dynamics and how Edith even came to have an appointed custodian. As I watched, it felt as though I was expected to see great injustice in the way Edith and Eddie were being treated, but having had to deal with this on a personal level, I knew that hard decisions are often necessary, even if it is emotionally devastating for those involved.

Mental illness is front and center in Frank Steifel’s Heaven Is a Traffic Jam on the 405 (40 minutes). The focus is L.A. artist Mindy Alper who recounts her life struggling with mental issues, suicidal thoughts, and a ten year period of silence. She has now found an outlet for her feelings and thoughts in her art. There is a certain level of discomfort watching this film. In part that may be her idiosyncratic language skills, but also by the depth of the mental illness that we learn of in her first person narrative. But it is also a story of finding voice, and acceptance through her art. 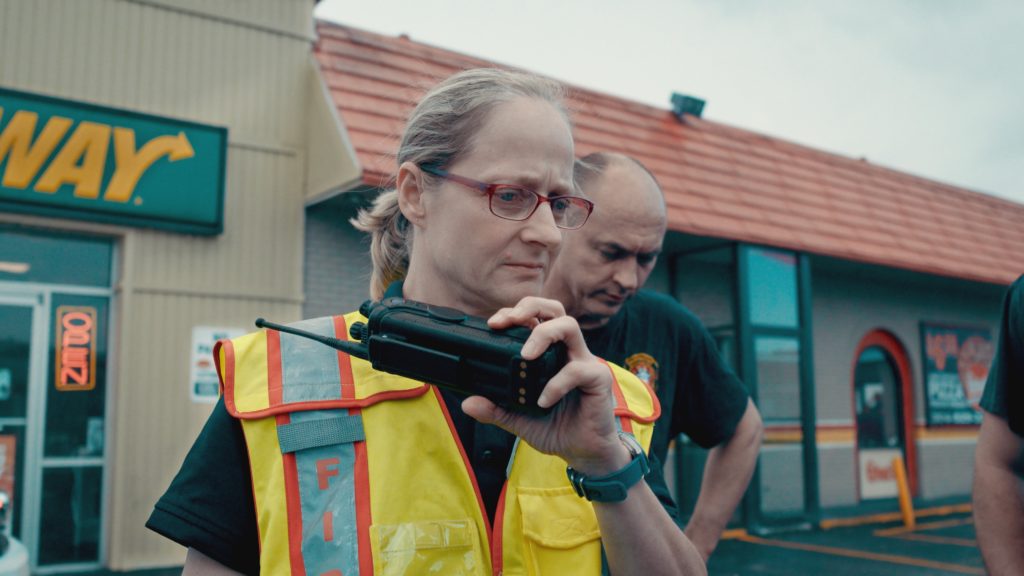 Huntington, WV, is becoming the overdose capital of the world. Heroin(e) (39 minutes) by Elaine McMillion Sheldon is the story of three women working in different ways to deal with the manifestation of the opioid epidemic in that city. Fire Chief Jan Rader spends much of her days delivering the antidote for overdoses in hopes of saving lives for a second chance. County Judge Patricia Keller presides over Drug Court which monitors several people in recovery and often relapse. Necia Freeman started Brown Bag Ministry, which feeds the prostitutes selling their bodies for drugs—and creates a relationship that may move them off the street and into recovery. This is a story of people caring for some that much of the world might write off as lost. But because of their compassion, they are making a difference in peoples alives and in their community. Heroin(e) is currently streaming on Netflix.

Knife Skills (40 minutes) by Thomas Lennon is the story of trying to start a world-class French restaurant in Cleveland—staffed mostly by men and women recently released from prison. Edwins is both a restaurant and culinary school. The staff is learning from scratch about cooking, wines, serving. Those who enjoy the Food Network’s shows about going to various restaurants may like the twist found here. The owner of the restaurant has his own dark background that has led him to create this opportunity for people coming out of jail to give them a chance at a new life. 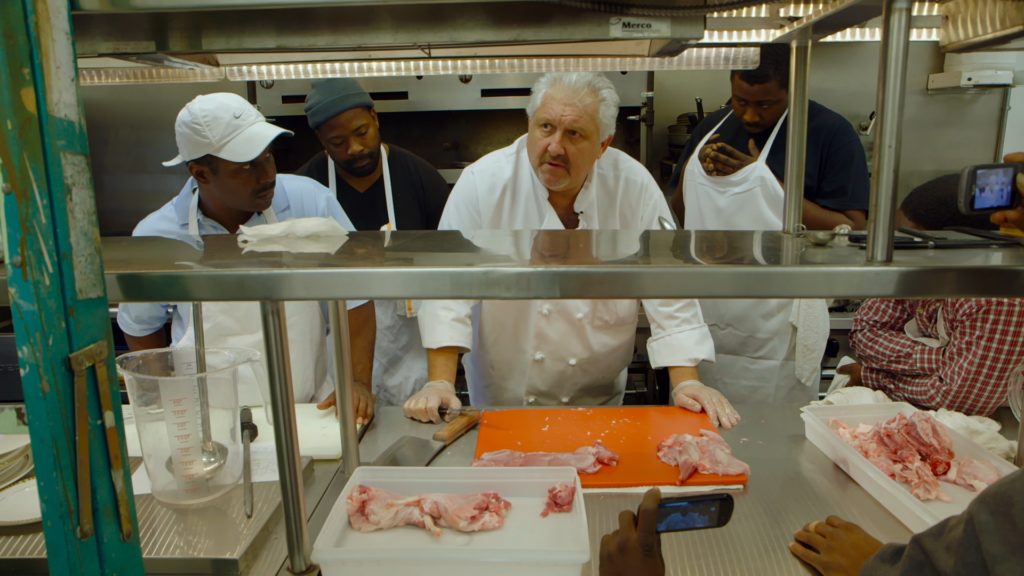 Perhaps the most controversial of the short docs is Traffic Stop (31 minutes) by Kate Davis. We watch on a police car video as a white police officer pulls over a twenty-six-year-old African American teacher on a routine traffic stop and how quickly it escalates to violence and an arrest. Is it abusive policing? Is it the woman’s fault for not complying with what the officer asked? My wife and I had two very different takes on what we saw. Because the case is still being litigated, there are many questions and perspectives that are left uncovered in the film. This is an HBO documentary and will be premier on HBO February 19, with and an early preview on HBO NOW, HBO GO and HBO On Demand on February 16th.

My favorite of the collection is Heroin(e), for it hopeful perspective on a very dark subject and the inspiration that these women provide for anyone who seeks to bring whatever change they can into the lives of others.

The Oscar Nominated Shorts will be playing in select theaters worldwide beginning February 9.