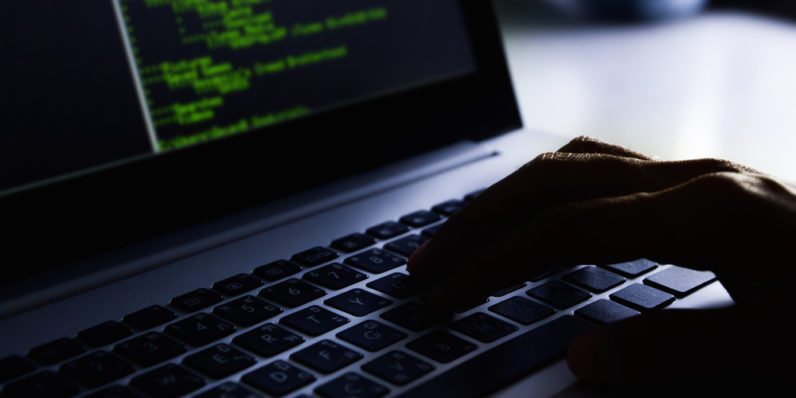 Eighteen months ago, Brian Grazer and Ron Howard decided to spearhead a series on National Geographic Channel involving advances in scientific technology.  Entitled Breakthrough, each episode was created by a specific director and tackled a unique aspect of how science could help society in general. The series was recently renewed for a second season (10PM/9 CT on Tuesdays), providing the viewing audience six more glimpses into a world where science meets life head-on.

The first episode aired last week and centered around an issue many people deal with on a daily basis: addiction.  This doesn’t necessarily refer to drugs or tobacco, but can also refer to cell phone usage, selfies, or other items/hobbies that become “something more” to a person.  There are numerous ways addictions can be dealt with, but the episode focused on an experimental technique—psychedelic drugs such as LSD, Ibogaine, or Psilocybin (magic mushrooms).  The treatment is not for all, that’s for sure—but in the three cases shown, director David Lowery (Pete’s Dragon) made the treatment process look absolutely spellbinding.  The episode was definitely not what I expected, but was intriguing nevertheless.

Cyber terror was the subject of the second episode—an issue many of us summarily dismiss as something that can’t happen to us.  Target doesn’t think so after seeing their online system compromised a number of years ago with millions of credit card numbers exposed for the world to use.  It doesn’t take a lot to break into a computer – a simple USB drive can wreak all sorts of havoc.  However, there are white hat hackers who legally help companies secure their networks by attempting to break into them.  They have lots of work to do—major companies’ detection rate of cyberattacks is only 6%, and when they do find something, it takes seven months to find it.   In fact, by 2019, cyberattacks will cost the global economy $2 trillion dollars. It needs to be fixed now.

To make things worse, director Steven Hoggard (Inside the Green Berets) reveals that cybercriminals (black hat hackers) are using encryption-based devices to recruit people into terrorist groups such as ISIS. Some have even been able to hack into US Central Command!  Some journalists in the UK havegone undercover to help stop this from occurring, using a similar technique to how criminals were caught on the show To Catch a Predator.  Do they always succeed?  Not quite. But stopping one attack is better than none.  That’s why it’s always important to protect oneself from the attacks of enemies who cannot be seen.  It sounds eerily like what Paul told the church in Ephesus when describing the armor of God.  The various components—helmet, breastplate, sword, and other elements—protect a Christian from the attacks of the devil and his minions (see Ephesians 6:11-20). Protection can be a good thing—we just need to be aware of the problem and prepare accordingly.