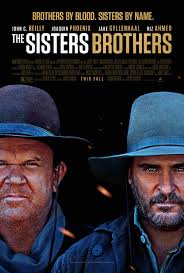 Written and directed by Jacques Audiard (Rust and Bone, Dheepan),The Sisters Brotherstells the story of Charlie and Eli Sisters (Joaquin Phoenix and John C. Reilly), two contract killers in mid-19thCentury America. When Charlie and Eli are teamed with detective John Morris (Jake Gyllenhaal) to find and kill the humble prospector Hermann Warm (Riz Ahmed). However, when a betrayal leads to a change in plans, the brothers set out on a journey into the wild to complete their mission.

Billed as comedy, the film is actually anything but. Though there remains moments of humour and levity, Brothers actually takes itself quite seriously, establishing the harshness of the time. Strong performances by the entire cast ground the film, even giving it a surprising level of poignancy.

Held in constant juxtaposition with one another, Eli and Charlie represent two differing Western worldviews. While Charlie lives a life without rules in a constant quest for power, Eli is discontented with a life of violence. Whether it’s how they interact with women, handle disputes or their life goals, Charlie and Eli have conflicting ideas of what it is to be successful. In doing so, the film usurps the tradition values of the Western (and stereotypical Western values) of taking power by force. In other words, whereas the Western genre usually focuses their stories on one’s ability to show force in a savage time, Brothers questions that notion by offering an alternative to violence.

In the end, Brothers is an entertaining film with ambitious ideas. More than a simple character piece, the film examines the truth behind our culture’s idealization of power over community. Holding up the wild West to modern values, Brothersknows we need our history to speak into our present.

The Sisters Brothers is currently playing at the Toronto International Film Festival. 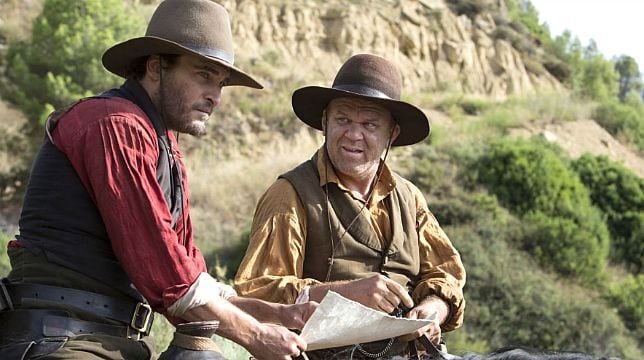