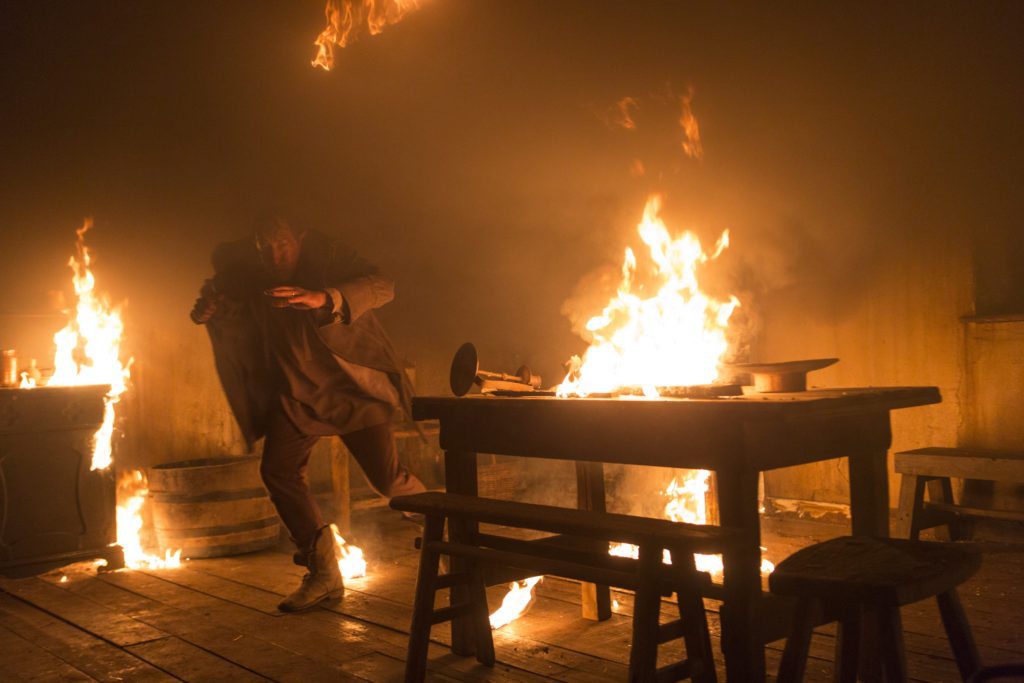 If you try to play with fire, you get burned.  Or your city burns down, as London learned in 1666. (photo credit: National Geographic)

It’s quite difficult to imagine living life without fire.

Staying warm would be an issue on cold evenings.  Food would have to be consumed in its natural form—raw (okay; fruits and veggies might not be that bad, but carnivores would probably not like the idea). There wouldn’t be any steel for buildings or even weaponry to protect oneself. In a lot of ways, humankind would become primitive.  The saying on the show Survivor is true—fire is life.  Lose it, and the game is over.

But over the centuries, people have learned to harness the power of the red flower (quoting Kipling’s Jungle Book) for good. As a result, we are able to live the modern lives we so enjoy, with our towering skyscrapers, gleaming knives for cooking over stoves, and even the creation of the cell phones we use to communicate with others.  A new series on National Geographic Channel is set to explore the important innovations and moments that helped to bring modernity to our society. Called Origins: The Journey of Humankind, it will air on Monday nights at 9 PM (8 CT).  It’s hosted by Jason Silva (Brain Games) and is a fast-paced journey that is worth a look if you’re into science and how things came to be. 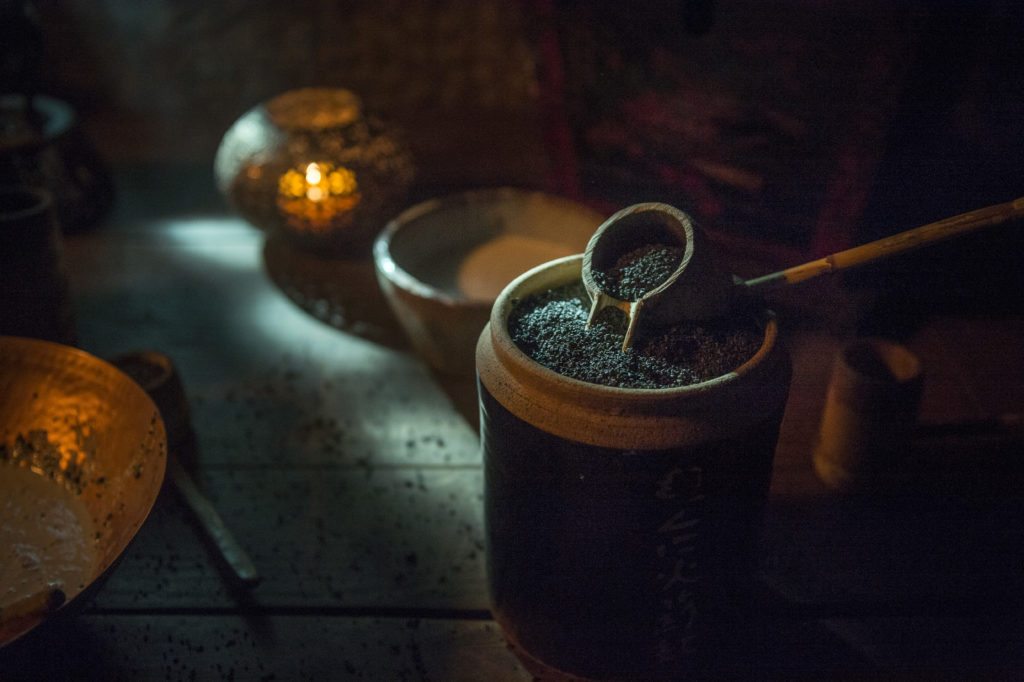 Guess what this led to. (photo credit: National Geographic)

The first episode is on the aforementioned fire and is fascinating in both its scope and context. John Boswell (known as Melodysheep) handled the audiovisual sequences, which are rapid-fire and bring immediate clarity to the topic at hand.  Silva’s narration is interspersed with various dramatic portions, such as when London learned the hard way that fire can be difficult to control—as a result, there was a huge fire in 1666 that destroyed much of the city.  But we learned to harness it (somewhat), when Robert Goddard created the first rocket.  Overall, the show is fairly well conceived and presents numerous opportunities to consider how we got to where we are today.  I think Silva repeats himself too much, but that may just be a matter of personal taste.

Just as Silva notes that fire plays a role in the modernization of mankind, we can see similar ‘moments’ in the Bible. Moses saw a burning bush where he first encountered God (see Exodus 3). The Israelites were led by a pillar of fire on their journey to the Promised Land (see Exodus 13:2-22).  The fire on the Temple altar was never to go out (see Leviticus 6:12-14). Peter began the process of denying he was a follower of Jesus while staying warm at a fire (see Luke 22:54-56). Jesus cooked a meal over fire, after his return to life, before he restored Peter after the above-mentioned denial (see John 21). The Spirit passed over the new believers in Jerusalem, granting them the ability to speak in other languages when tongues of flame landed on them (see Acts 2:1-12). James even likened the tongue to a fire—it can start forest fires of problems if not checked consistently (he also notes that no man can tame it, but we should certainly give it our best try—see James 3:5-7). And there are plenty more to consider.

Fire is life.  Without it, we cease to be what we are.  It would be wise to consider that as we go through our day—and as we think about God.