You are here: Home / Film / Norman Lear: Just Another Version of You

“WARNING: The program you are about to see is ALL IN THE FAMILY. It seeks to throw a humorous spotlight on our frailties, prejudices, and concerns. By making these a source of laughter, we hope to show – in a mature fashion – just how absurd they are.”

The cultural seismic effect of Norman Lear can be seen in the disclaimer CBS placed on All in the Family forty-five years ago. They were afraid that people would be offended by the language and ideas that program was bringing into living rooms. People were offended—and in a good way. That show and others that Lear brought to TV (Maude, Good Times, The Jeffersons, and several others) made TV sitcoms into something that made us think about the issues of the day: the Vietnam War, abortion, racism. Those shows challenged us to look at our society and ourselves—sometimes in ways that were not flattering. The man behind those shows is now a nonagenarian and the subject of a new documentary, Norman Lear: Just Another Version of You. 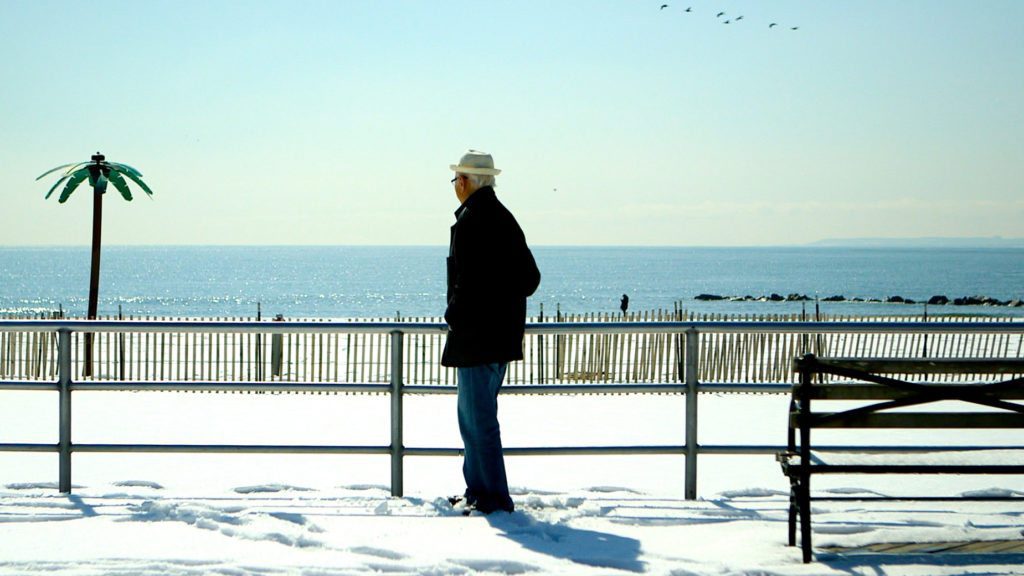 Filmmakers Heidi Ewing and Rachel Grady, whose previous films (Jesus Camp, The Boys of Baraka, Detropia) have focused on regular people unknown to most of the world, bring us an overview of Lear’s life and career. But they also allow him to be seen not just as a celebrity, but in some ways as, like their earlier subjects, an ordinary person. The films subtitle comes from the bumper sticker on Lear’s car: just another version of you. He likes to think of himself in that way—that we are all versions of each other. As we listen to him in the film, he has a very open and friendly aspect.

Much of the film is built around an interview with Lear as he discusses his life and some of the shows he created. His early years were a struggle. His father was sent to prison when he was nine. His mother sent him to live with his grandparents. As he says, he had to become an adult at age nine. Yet he also brags, “I never lost my childlike view of the world.” After World War II (he was a radioman on a B-17), he came to California and was a writer for several TV variety shows. 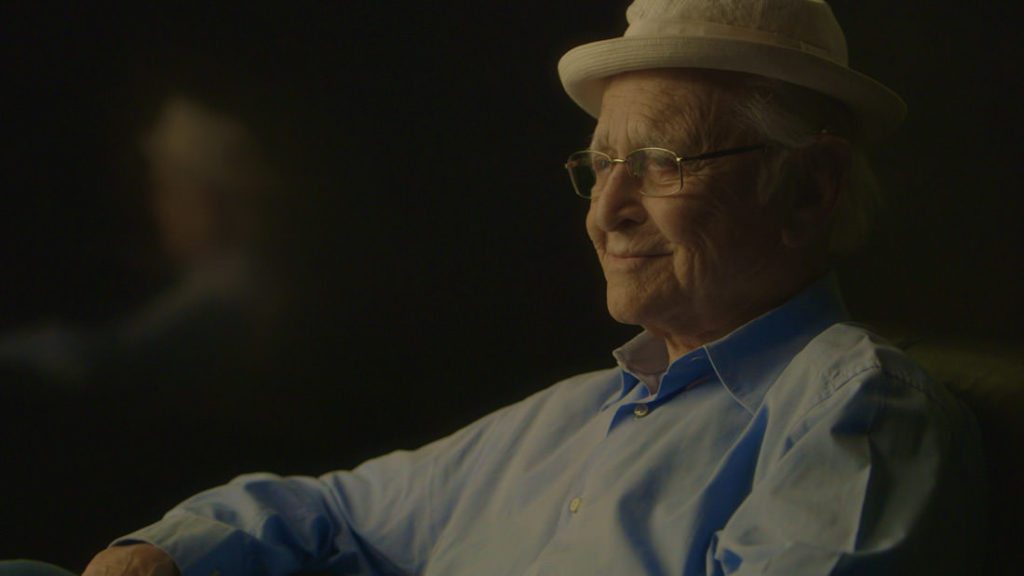 When he developed All in the Family, he created a whole new way of doing American TV. The way he describes it at one point in the film is, “We were engaging in reality.” He wanted his shows to reflect real people acting in what he considers “the foolishness of the human condition”. Philip Rosenthal, the creator of Everybody Loves Raymond, says in the film that TV can be divided into BN and AN—before and after Norman. Rosenthal also calls Lear “the most influential producer in the history of television.”

While most of the film looks at his career, it is not an in depth examination of his shows. There is no mention, for example, of Sanford and Son. There is some discussion of the shortcomings of Good Times and how it may have failed to treat African American families with the respect they needed to see on screen at that time. The Jeffersons was in part a reaction to that—showing a well off African American family.

After Lear stepped away from television, he became something of an activist in response to the growing religious right—especially Jerry Falwell and his Moral Majority. Lear founded People for the American Way, an organization that countered the equating Christianity and American patriotism. (Full disclosure: I was a member of People For in the early years of its existence. I still sympathize with its mission and goals.) He also bought one of the original copies of the Declaration of Independence so it could be put on public display. His activism brought responses as polarized as the themes of his TV shows. Falwell referred to him as “the number one enemy of the American family in our generation.” Bill Moyers says of him, “I can’t overemphasize what a patriot he is.” 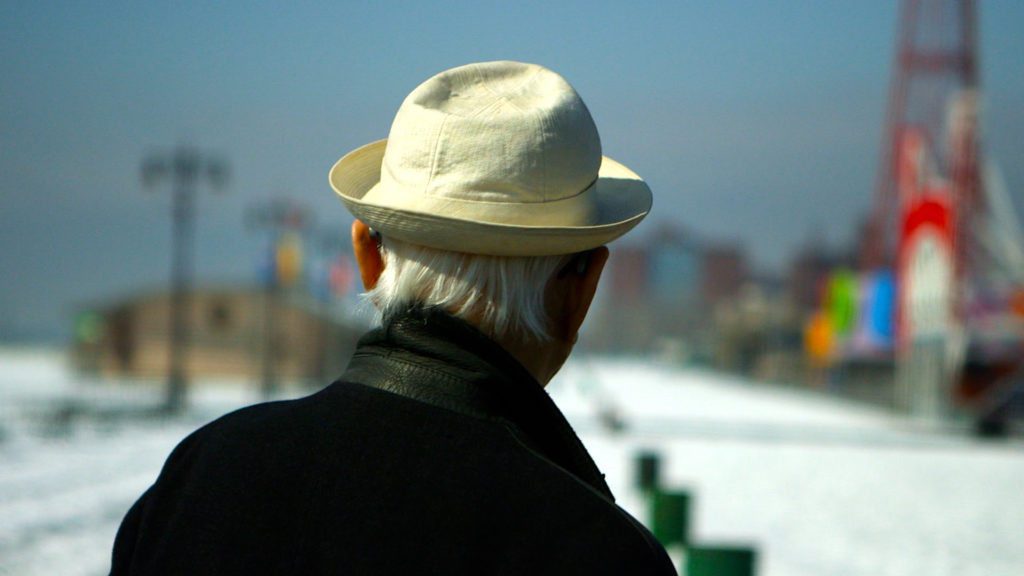 When we consider that TV considers to struggle against the label of “vast wasteland” (declared by FCC chairman Newton Minow in 1961), this film gives us a chance to look back at one of the times in TV history when that phrase was challenged and the man behind the shows that helped to make TV into something more than it had been. Let’s face it. Much of what we see on TV continues to spread that vast wasteland. But there are those shows that challenge us to think differently about our lives and our society. To a large extent, those shows can trace their existence back to Norman Lear.