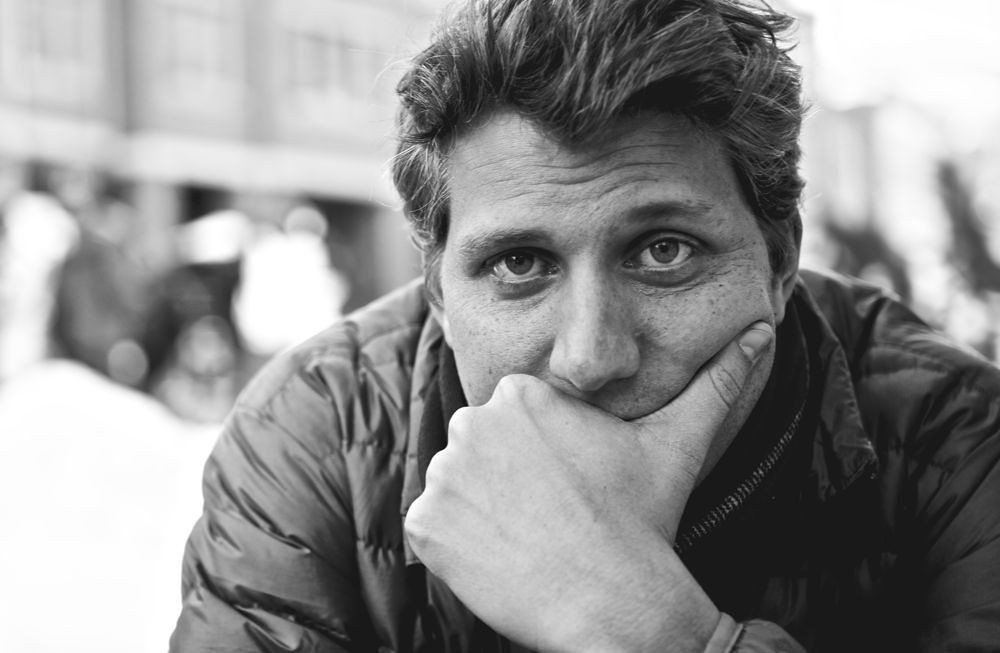 In Midnight Special, Ray (Michael Shannon) takes his son, Alton (Jaeden Liberher), on the run. Pursued by the FBI, NSA, and a mysterious group known as the Third Heaven Ranch, the film unfolds like a throwback to science fiction films like Close Encounters of the Third Kind or Firestarter. As the film’s release grew wider and wider, I was offered a chance to talk one-on-one with the writer and director, Jeff Nichols.

A North Carolina University of the Arts graduate, Jeff Nichols is still an Arkansas Razorbacks fan at heart and bears none of the pain from Monday’s heartbreaking loss by the UNC Tarheels. But the pain of fatherhood? That Nichols fully understands, as he watched his infant son struggle with a medical emergency he couldn’t fully understand – or control. Those feelings drove the emotions of Shannon’s character – and the action of the film.

“As a father, I feel responsibility to take care of my son,” Nichols explained. “But we don’t know how it will work out. We can plan and prepare.”

“Just the other day, I got life insurance!” he continued, chuckling. “All of this stuff we have to do, but I ask myself, ‘Am I giving the right advice? Am I too strict? Am I not strict enough?'”

We shared a laugh about the way that children are always asking questions – and that we know the need to answer them even if we’re not sure. “In my heart of hearts, I don’t always know the endgame, but I have to try.”

Stuck in the middle of this ‘old school’ classic sci-fi flick is the narrative of a father trying to figure out how to protect his son, and let go of him if necessary. “We don’t have the option to throw our hands up, even if we don’t know exactly where we’re going,” Nichols shared. “Michael Shannon read the script and came back to me with one thing: ‘I just need to know why I need to get there.’ There’s just this weird combination of love and fear, where you’re afraid your child will be taken away or that they’ll grow up to be someone you don’t really like. For Ray, he’s shown up in this religious setting on the Ranch and stayed by choice, but now, he begins to understand that everything pales in comparison to this child.”

Critics and early screenings have earned the film nothing but rave reviews. But Warner Bros.’ release of the film started out quite narrowly, and has only begun to widen to smaller markets (like mine). I asked Nichols what he thought audiences were seeing that was gripping them enough to change the pattern of the film’s release.

“Hopefully, it’s a well told story,” he mused. “It’s important to share an emotional experience with the audience – even more than the plot. The beginning, middle, and end don’t all have to satisfy people, because you won’t get everybody, but it’s my job to give them an experience that makes them think.”

“I hope people will go out and say at parties or the office cooler, ‘I saw this really strange movie, and I’m not sure what to think. But I’m thinking about this… It made me feel something.'”

In one of the many facets of this ‘little’ film is the inclusion of faith from many perspectives. Alton’s differences cause him to be examined and perceived by different people in different ways. There’s the leader of the religious group from The Ranch, Sam Shepherd’s Calvin Meyer; the perspective of Adam Driver’s NSA examiner Paul Sevier and his math-based reasoning; there’s even Ray’s best friend, and atheist, Lucas (Joel Edgerton).

“It was a calculated progression of the script,” Nichols admitted. “Writers are building the bridge while we’re walking across.”

“When I made Mud (starring Matthew McConaughey), I realized that to have a full character, I have to build a belief system for them. Oddly enough, this ends up running through the script of Midnight Special.” 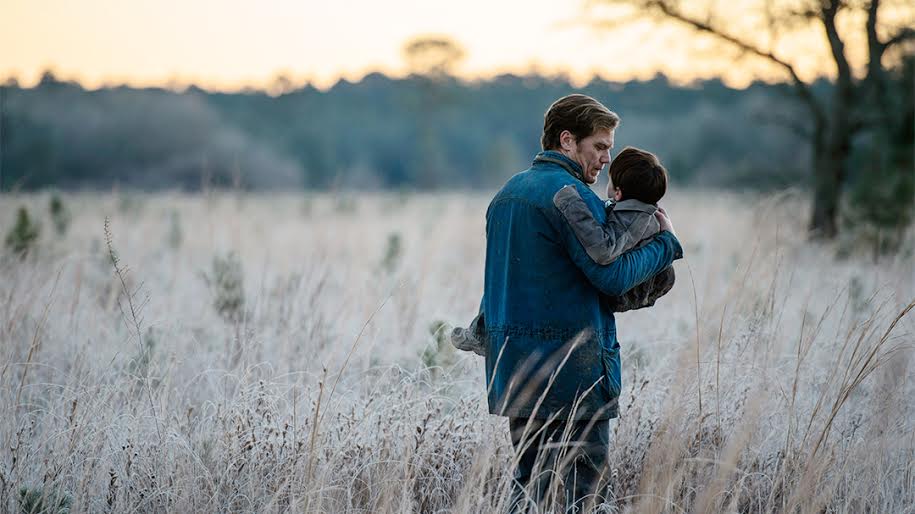 So, what is belief about to Nichols?

“Faith is belief in something that you don’t know. For Ray, or Lucas, or Paul, it’s a sense of something else. In life, there are lots of choices in religious dogma,” he said. “For me, I want to know how things operate.”

“We all have to put things in place to go forward and function. It’s bigger than how the sun rises and sets. I want to know about death and where life comes from. The way we answer those questions become our worldview whether we mean to or not. It’s either organized religion or ‘I’m going to go it alone.’ But even denying it is a concept in a belief system.”

The storyline certainly allows all of this to play out in way that Nichols shows, rather than tells us. But on the phone with the writer/director, his enthusiasm for the subject is apparent. “Look,” he said, “even the bad guys chasing Alton have a belief system. For Doak [Bill Camp’s character], his belief system is in contrast to his moral compass. Religious dogma trumps everything, and that becomes evil.”

“I want to line up my moral compass with the belief system. I struggle with it and I’m confused by it when it doesn’t work. We have to be honest to opening up about the things we don’t understand. It’s a disservice not to be open.”

Next up for Nichols, even as he continues to publicize for my early favorite of 2016, is Loving, which will also star Shannon and Edgerton. Based on the life of Mildred and Richard Loving, who were sentenced to prison in Virginia for being an interracial couple in 1958, the film will highlight the 1967 civil rights case.

“What drew me to the story was that race and marriage equality are political issues,” Nichols said. “People go to their corners and prepare to fight. But the Lovings weren’t political. Richard saw himself as this poor white guy no one would mess with who happened to love this lady. They never set out to be zealots for civil rights or martyrs. It’s a simplified conversation.”

“If we can show the story outside of a political context, maybe we can move the needle. It’s a quietly beautiful way to go through the back door into the topic. If people can just be quiet, maybe they’ll see the love.”

With each story he tells, Nichols shines some light into a corner of our universe, highlighting questions and seeking answers. Midnight Special will entertain you, certainly, but even more, it will remind you of another love, that of a father for a son.