You are here: Home / Reviews / Describing the Divine: The Story of God (Ep. 3)

Past Articles in This Series: Episode 1| Episode 2 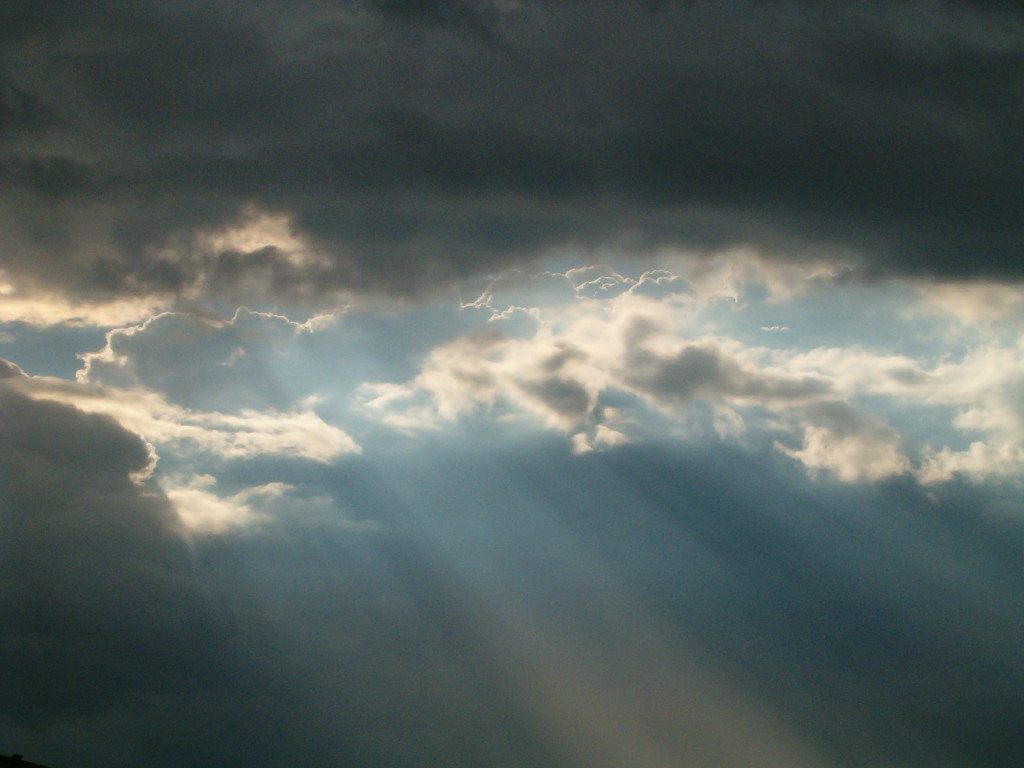 Discussions of spiritual topics, in some way or another, invariably revolve around one single question: Who is God? What are the qualities of the divine?  Why in the world do people choose to live in wonder and adoration of one they cannot see and talk to physically? It’s a question that has challenged people for centuries—and one Morgan Freeman takes up in the third episode of National Geographic Channel’s The Story of God with Morgan Freeman (Sunday, 9 PM/8 Central). In the final analysis it turns out that, despite different belief systems, there are some common elements that people experience as they live their lives on earth. I just wish the episode had gone a bit further in the discussion.

Freeman begins the episode in a blues bar and notes that people’s reactions to music (such as blues) is similar to how people experience God. What are the universal concepts of God? he asks.  From there, he goes on a whirlwind tour around the world to get some answers.  Some of the places he visits are the same as in previous episodes (India; Egypt, Jerusalem), but new wrinkles appear as he takes trips to Stonehenge in England, a Navajo family in New Mexico, and a medical facility in Philadelphia—the latter to discover what happens in the brain when a person has religious experiences (note: the answers, provided by Dr. Andy Newberg, are pretty interesting).

Since the show seeks to compare different belief styles, Freeman hears some very different things about the religions of the world. Hindus have millions of gods with thousands of names for those individual gods. He moves from the polytheistic to monotheistic as he looks at the sun’s role in Stonehenge, King Tut’s father, and Abram (Abraham’s) role in Jewish belief.  It turns out that however well we think we can imagine God, he is always beyond what we can consider (see Ephesians 3:20).

The Navajo section was interesting, as the cinematographers chronicled (with one exception) a young girl’s transformation to a young adult—a time, in their belief system, where God and human become one (a very large corn cake is involved—you’ll just have to see the episode to understand). 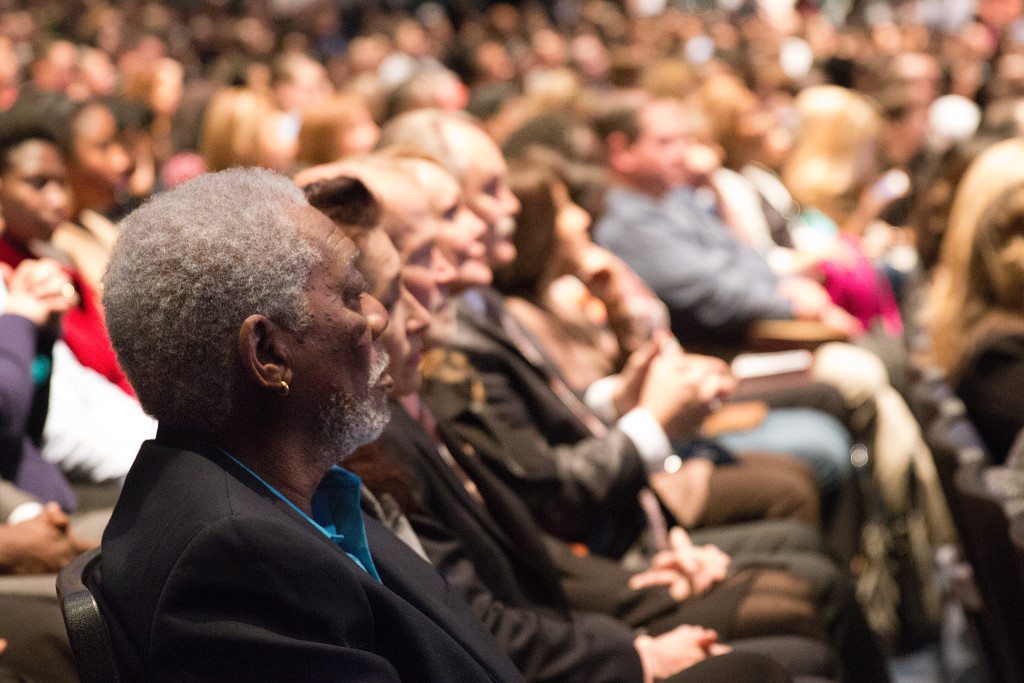 In the end, Freeman seems to realize that the commonalities in faiths are that a) God surrounds us and b) God has the power to move inside people and change them. This takes him to his final destination of the episode—Houston TX and Lakewood Church, a Christian megachurch pastored by Joel Osteen and his wife Victoria. He talks with the two just before their service, which he attends, stating he felt a real sense of joy in the auditorium. Freeman asks Osteen point-blank after the service, “Who is God?”  Osteen responded, “I believe God is our Father, the Creator, Somebody that gives us purpose and destiny . . . Sometimes it’s hard for people to say, How can I believe in something I can’t see? But it’s what you choose to believe, through faith.” Osteen added his goal as pastor was to make God approachable, useful, and helpful to people.

There’s plenty to consider in this episode, but my mind goes back to a passage in Acts 17 where Paul addressed a group of people in Athens and brought up a similar question.  “For as I walked around and looked carefully at your objects of worship, I even found an altar with this inscription: to an unknown god. So you are ignorant of the very thing you worship—and this is what I am going to proclaim to you,” he said (Acts 17:23). He then shares that God doesn’t live in human-made temples, gives life and breath to all humanity, is not far from people, and wants them to seek him and repent of their evil ways. He’s all about justice and will judge in the end through one he brought back to life from the dead (in this case, Jesus).

I wish there had been time in the episode to discuss the justice aspect, as it would’ve provided some levity to what is perceived as a God who could be perceived as touchy-feely and happy all the time.  As it is, the third episode of The Story of God with Morgan Freeman provides some pieces to consider but could’ve gone farther with the discussion.  But at least it’s a start.