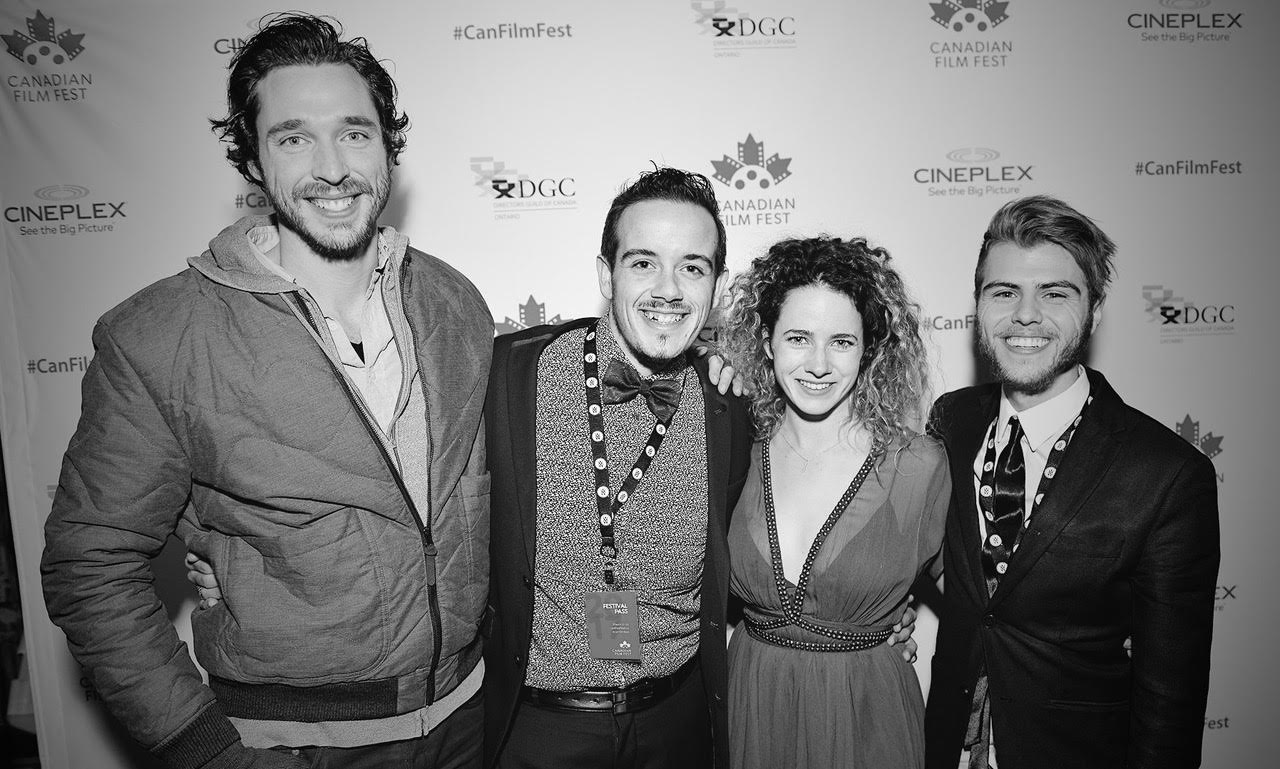 Anna Jane Edmonds, Karl Janisse and Zach Ramelan and Face2Face host David Peck talk about immersive storytelling, collaboration and inclusion, globalization and how movies can in fact change the world.

Anna Jane (AJ) Edmonds is an emerging leader in the film industry, working in Toronto and Los Angeles as a producer and idea creator for movies with an edge. After working on set with a number of Toronto based film productions, in 2014 she secured the opportunity to work at Silver Pictures Entertainment and be a part of its management and development team during the production of the films THE NICE GUYS and COLLIDE.

Zach Ramelan is an award winning independent filmmaker from Ontario, Canada. From the age of 17, Zach has pursued his passion as a full time filmmaker. Since then he has created several award-winning short films, music videos and feature films. His music videos have enabled him to collaborate with international artists such as Sixx AM and FlyLeaf.

After the success and global distribution of his feature film, DEAD RUSH, Zach is looking forward to working on his next big project! Zach runs a popular Youtube channel on filmmaking tips and tricks called “Film Freak” with over 13,000 followers.

Karl Janisse was born and raised in Burlington, ON. Karl Janisse has been working professionally in film and television from the age of 18. He now works as a Cinematographer and Independent Producer in Toronto.

He values above all else, the importance of a meaningful story, and the impact it can have on people. He is constantly pursuing how the art of filmmaking can expand our minds; and strives for unique photography that can tell a captivating story. His notable work includes feature films such as Dead Rush and The Hexecutioners and commercial clients like Tesla and Coca-Cola, and is an associate member of the Canadian Society of Cinematographers