You are here: Home / Reviews / Captain Marvel: Nothing to Prove 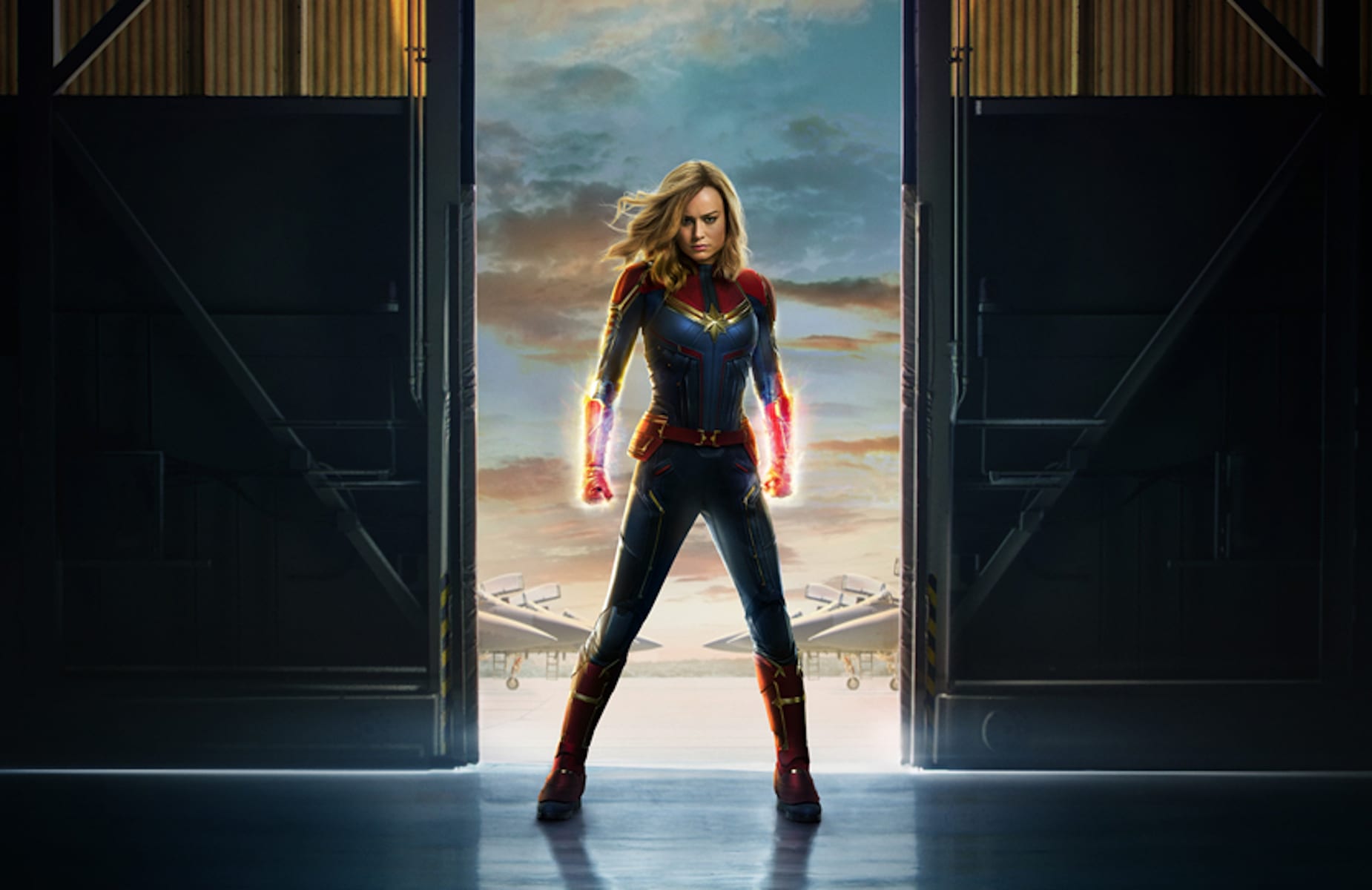 There’s a lot to be said about longevity. Over the last ten years, Marvel Studios has released twenty-three films. Halfway through, many talked about superhero fatigue and yet, they’re still a seventeen-billion-dollar juggernaut that has fans coming out in numbers for the next wave.

As we drew closer to the much anticipated Avengers: Endgame, Marvel sent us back in time to the nineties for Marvel’s next origin film, Captain Marvel. After Infinity War, one of the biggest questions was, if Fury knew her beforehand, where was she? That question is definitely answered in this film (among others, like Fury’s lost eye). However, the film came with some early (and unwarranted) controversy. We now live in a world where taking to the interwebs and bashing a film one has not seen because of ‘made up’ reasons is okay.

Now, what about the movie itself?

First and foremost, thank you Marvel for that wonderful opening tribute. And THANK YOU STAN LEE! 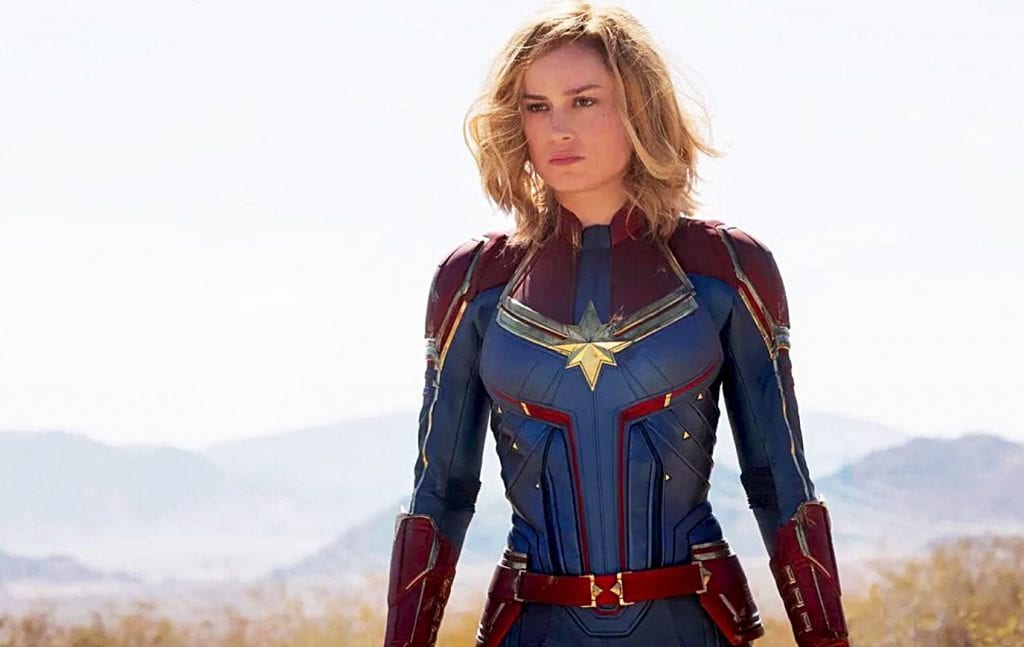 As a film, Captain Marvel doesn’t land in the top five of Marvel films. It’s an above-average origin film that has funny moments and some good action scenes. Some of the CGI could have been better, but overall it is definitely a good film to watch. There are some tender and heartbreaking moments as well. Like all other origin films, Captain Marvel contains a message where the hero must find themselves and choose which path to take. This one stands out in that story because her path to get there was different. The twist is both expected and surprising at the same time. Though not perfect in terms of film making, this is easily the second most influential film Marvel has released.

The film isn’t the “social justice warrior” hogwash that “those people” will have you believe. It is, however, a film that inspires and empowers women, and rightfully so. It’s no coincidence that Marvel/Disney decided to release it on International Women’s Day. As a male, I cannot begin to fathom this era in films. But as a father to an eight-year-old young girl, I am thankful that, for her, there aren’t just princesses that need a prince or damsels in distress. My daughter now has princesses that are strong and courageous. She has leaders, Jedi, rebels and warriors in a galaxy far, far away. She has  Wonder Woman. She was warriors and tech genius in Wakanda that look like her. And she now has a Captain.

All these heroes have something in common and is what stands out in Captain Marvel. They have nothing to prove. They are strong and don’t need affirmation from men to prove it. They remind me of Queen Esther, as they are here ‘for such a time as this’. Forget the “rules” of the past. Kick open the door and present yourselves as worthy because your people, the next generation, needs you. This doesn’t mean that men are not wanted or that we are inferior. But as men we need to support and empower the women around us. The world is a better place with both strong men and women. When we value others by their own merits and not the standards that we place based on ours, we as a society can overcome.

Captain Marvel is a fun film that serves a deeper purpose than just film. Men, see it and enjoy. Appreciate that it isn’t for us, and that’s ok. 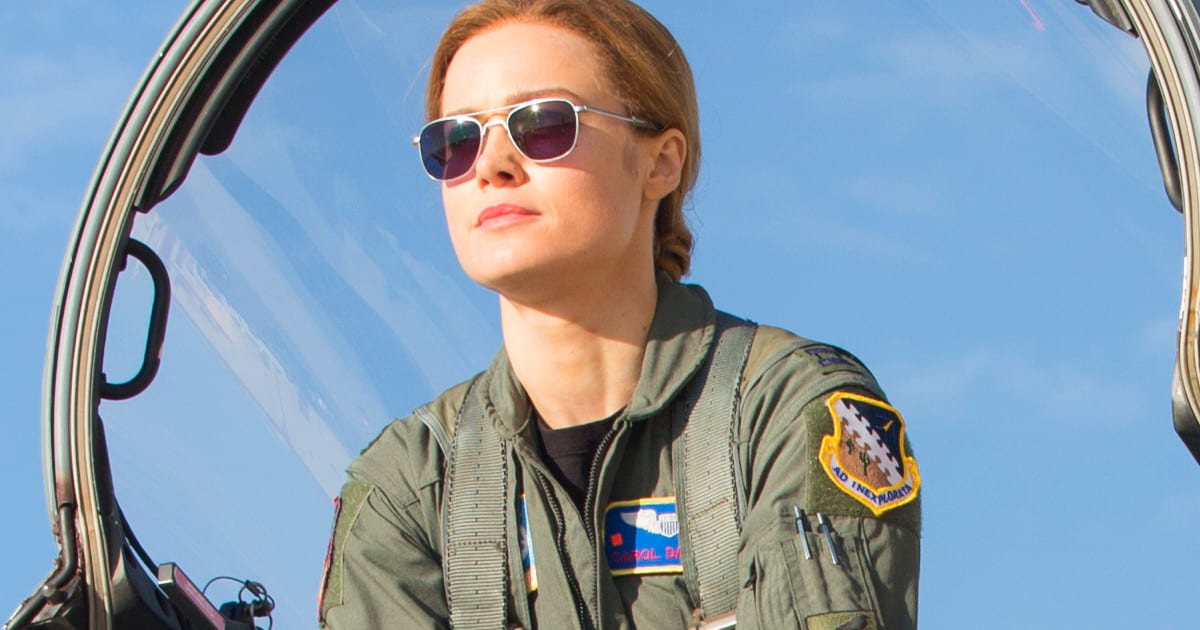 Special features on the Blu-ray/Digital combo pack include commentary on the film, six deleted scenes, and a gag reel. But fans of the film will enjoy the special features about the heroine and heroes, “Becoming a Super Hero,” “Big Hero Moment,” and “The Origin of Nick Fury,” as well as a few bonuses, “The Skrulls and the Kree” and “Hiss-sterical Cat-titude.”