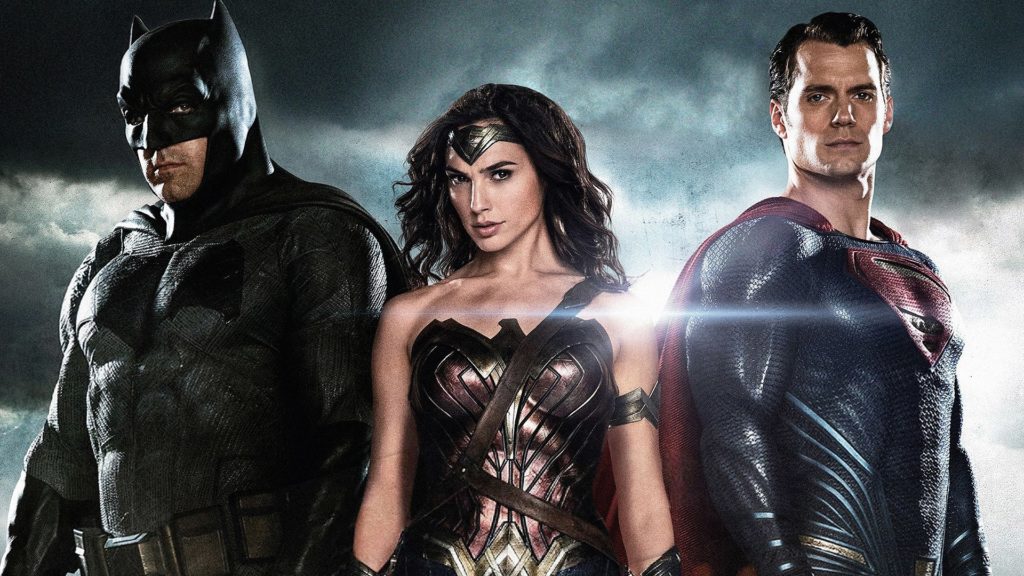 No movie has proved more polarizing in the history of ScreenFish than Batman v Superman: Dawn of Justice. While the staff (broadly speaking) loves superhero films and many of us love comic books, the opinions on the theatrical release of B v S are firmly located at opposite ends of the spectrum. And then Dawn of Justice Ultimate Edition happened. Could it sway anyone from their position?

In Dawn of Justice, for those who have ignored the years of hype leading up to the battle of two of DC’s finest, the action picks up after Man of Steel. Here, Bruce Wayne (Ben Affleck) has harbored anger over his perception of Superman’s (Henry Cavill) actions that led to the death of innocents in the collision course with General Zod (Michael Shannon). Meanwhile, Lex Luthor (Jamie Eisenberg) is manipulating situations behind the scenes, drawing the two heroes into direct confrontation with their lives and cities at stake. 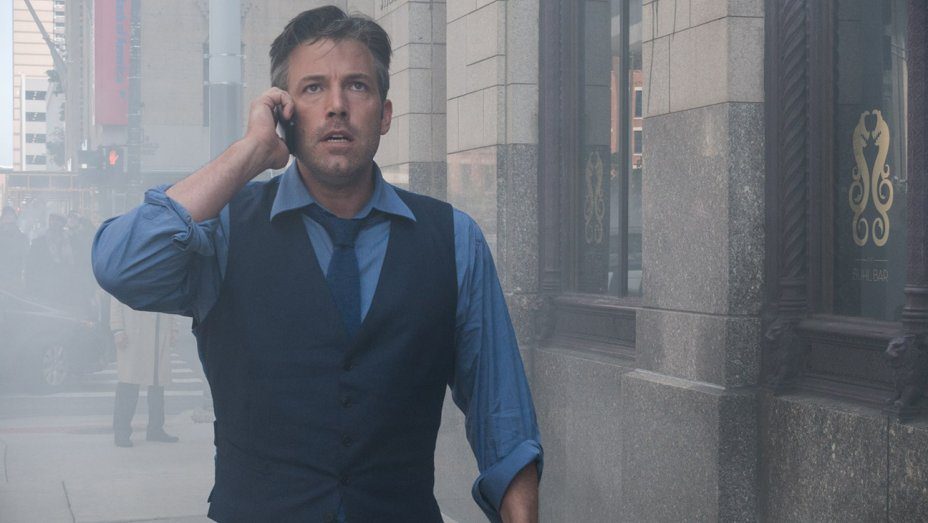 Now, of course thanks to an R-rating and thirty additional minutes of actual running time, the elements of the film are spelled out more fully. There’s more to see here about Gal Gadot’s Wonder Woman, the manipulations of Luthor, and the elements that lead up to the final third of the film where we actually get the versus in question. Fans of the heroes (and Snyder) will appreciate a special look at the Batmobile (coolest hero ride ever!) as well as the background development of Supes, Bats, and Wonder Woman (and a few others I won’t spoil if you haven’t seen the film).

But I still think this boils down to where you come out on the plot points (and the casting). Do you think Affleck fills out the suit in the right spots? Does Eisenberg play devious and batty enough to make you forget Gene Hackman or at least accept him alongside him (the way that Heath Ledger allowed us to still love Nicholson but appreciate a new Joker)? Does the action make sense to you? 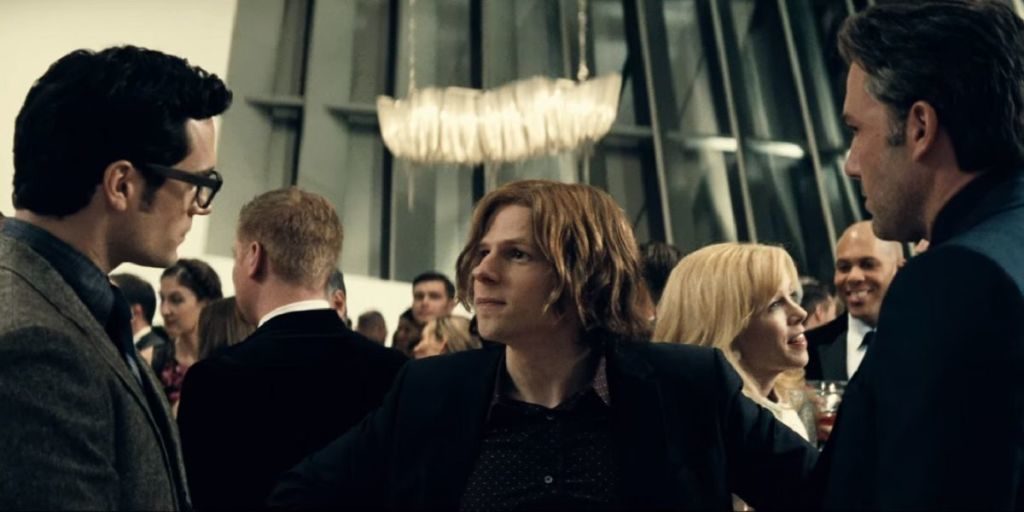 For me, the answer is still yes – an even stronger yes with the edits. I still don’t buy that neither Superman or Batman (or their alter egos) are dumb enough to get yanked around by Luthor; I also don’t accept that the flimsy use of video at the end of Captain America: Civil War is enough to undo all of the goodwill that Cap and Iron Man have. Ironically, rewatching Dawn of Justice, I was struck by how similar the films are in extending their problematic hero vs. hero showdowns. If these guys are really good, I don’t think it ever goes that far. (But then again, everyone needs a safe word, right?)

One thing all of us here at ScreenFish can agree on is that we’re ready for more of Gadot’s Wonder Woman. She’s a well-hit note so far, even for those of us who are staunchly Lynda Carter kind of people. She plays the mysterious beautiful side, and she righteously kicks bad guy around. If anything, this felt more like her coming out party, even if we’re trying to reboot Batman post-Christopher Nolan/Christian Bale. Again, the extended cut lets us see more of Batman, but for a guy who is breaking into a film, we just don’t have as much background with him because he didn’t get his own film first. But anyway… 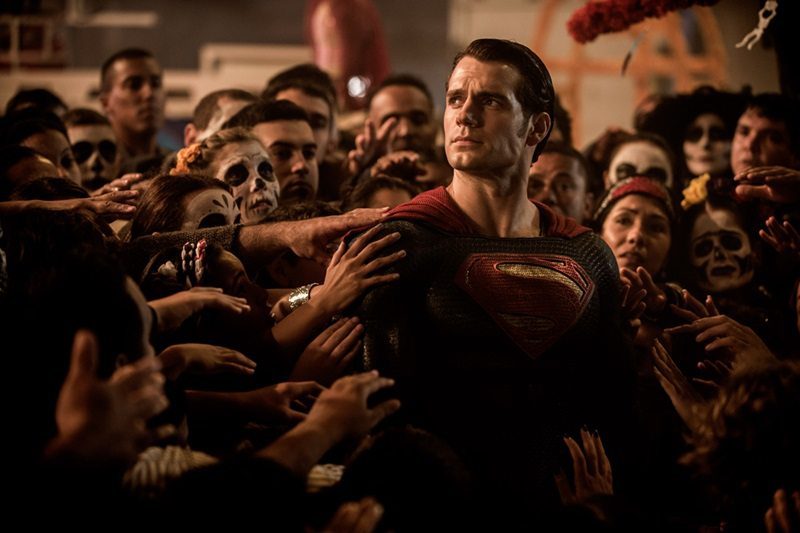 I enjoyed the film, not least because I saw it during Holy Week. I appreciated it again – and not just because the dirt rising still gives me chills, drawing me into a story that is much older than DC Comics and deeper still. This is powerful, visual stuff, akin to Mad Max: Fury Road, and my favorite Zack Snyder film. Sometimes, we don’t need heroes standing around telling us what they think and feel; sometimes, they can just show us. And at the end of this nuanced set up to Justice League, I’m well aware that these guys are heroic – even if they don’t always get along.

The above scene is one of the lasting impressions I’ll take away: that even in the midst of the hearings, the threats, the mass media hate, Superman is still doing what he’s called to do. He’s heroic even if no one is watching, but people are watching. He’s a symbol of their salvation, their hope, and their rescue.

Superman is still a hero, even if no one believes.