You are here: Home / DVD / Unforgettable: When Desires Collide 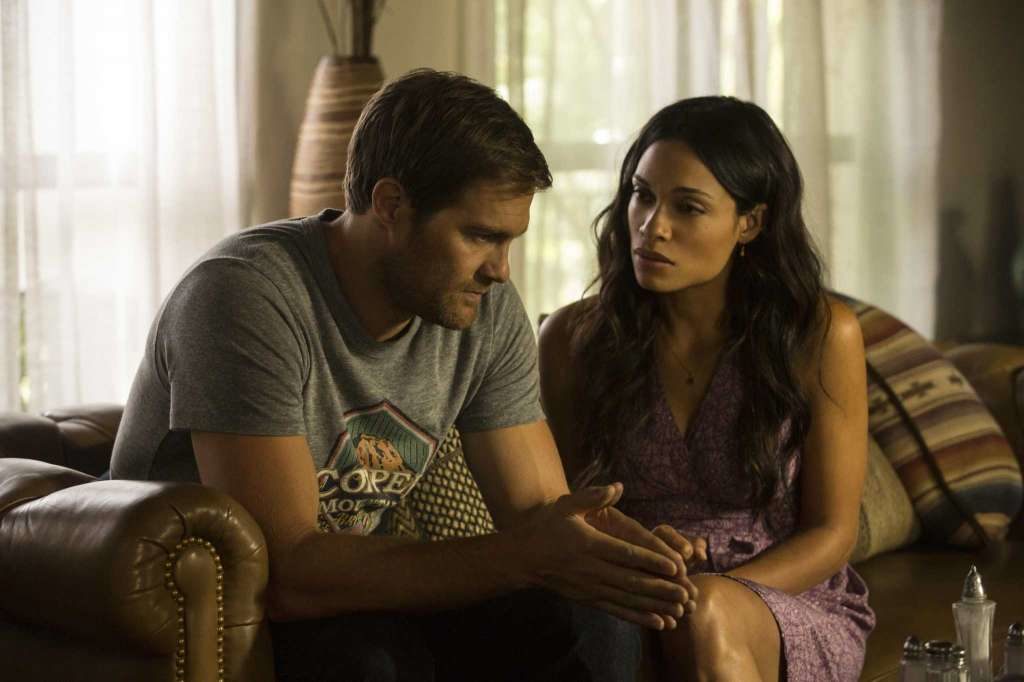 In Unforgettable, two women face off over the love and attention of one man. But unlike other “he’s mine!” films, this one starts with the one of them, Julia Banks (Rosario Dawson), being questioned for the murder of her ex-boyfriend, Michael. The crossing and double-crossing begins! 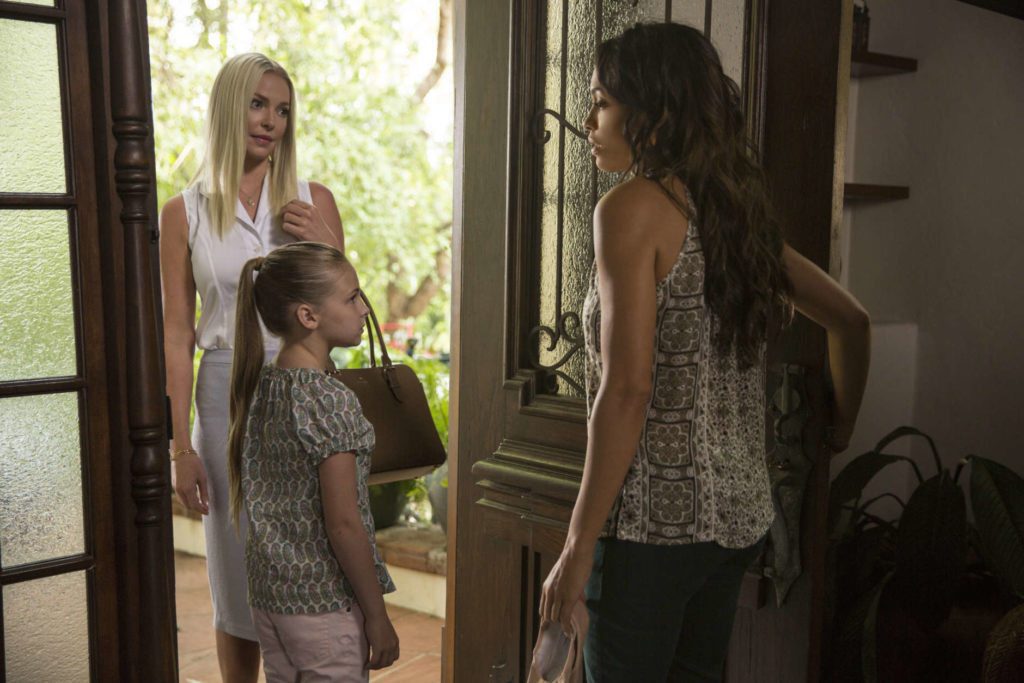 In the film, we’re pulling for Julia – in her tug-of-war for her fiancee, David (Geoff Stults), with his ex-wife, Tessa (Katherine Heigl). While both of the women begin to show the lengths they’ll go to keep David for themselves, it’s doubly entertaining because both actresses normally play the wholesome girl next door. Here, not so much! 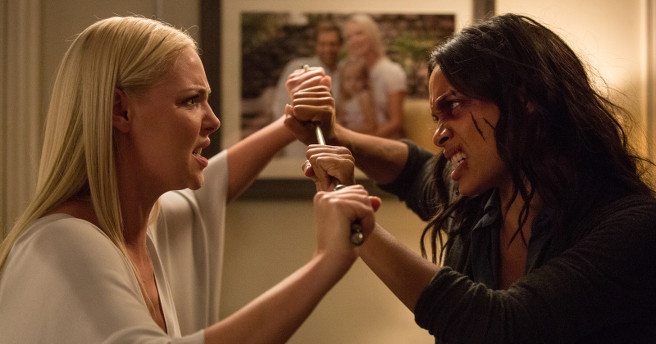 While David is just a tool for the battle between the women, the regularly hilarious Whitney Cummings co-stars as Julia’s best friend. It’s funny stuff, and adds to the near campiness we’re aiming for with a throwback to these 80s/90s features that touted the violence of “the woman scorned.” Here, in Unforgettable, we get “psycho Barbie.”