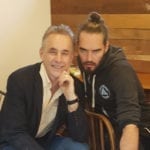 tldr version Jordan Peterson and Russell Brand both see a current crisis and both see it as primarily “spiritual” however, for each, there are issues when it comes to how *truth* and “spirituality” relate and how they relate is vital bit longer version fanboying i love me some Peterson and Brand always generally dug Brand’s… [Read More] 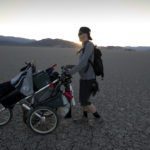 When motocross rider Aaron Baker broke his neck (C-4, 5, and 6) in 1999, the doctors told him he had a one-in-a-million chance to even be able to feed himself again. Dominic Gill’s documentary Coming to My Senses recounts Baker’s determination and work to regain movement far beyond what the doctor’s expected, eventually allowing him… [Read More] 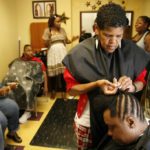 Hollywood Beauty Salon is not about hairstyles of the rich and famous. There is no celebrity dishing. For that matter, there are no celebrities. But here are people whose lives and resilience are worthy of our attention.