Slamdance is designed to focus on new and emerging filmmakers. Over the last 25 years it has produced an impressive alumni list, including (with some of their more well known films): Christopher Nolan (Dunkirk, Batman Begins, Memento), Jared Hess (Napoleon Dynamiite), Ana Lily Amirpour (A Girl Walks Home Alone at Night), Anthony and Joe Russo (Avengers: Infinity Wars), Bong Joon-Ho (Okja), Sean Baker (The Florida Project), Mark Forster (Christpher Robin, World War Z) and Benh Zeitlin (Beasts of the Southern Wild). Will some of this years filmmakers be making the critical and popular films in the future? 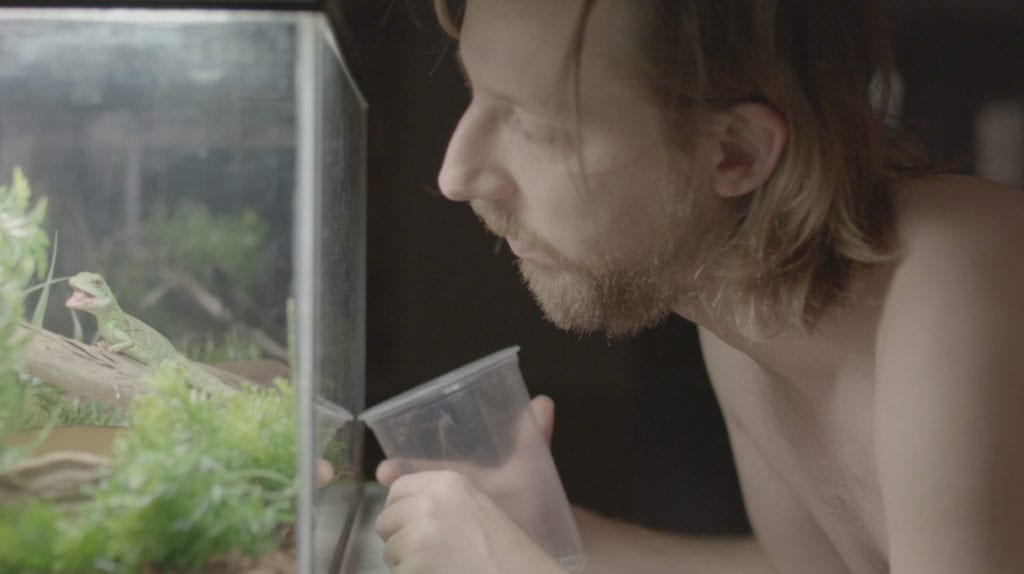 Impetus, from director Jennifer Alleyn, is a blending and blurring of narrative and documentary. By bringing the lives of her actors and herself into the film she is making, she poses the question of what makes us move on in life when we face changes? When a lover leaves? Or when an actor leaves in the middle of filming? Or any of the other difficult things that come up in life? Why do some people keep going almost automatically while others wallow and let the world pass them by? At times the film does both of those things: it wallows and it keeps going. It eventually gets to a cab ride in Manhattan with a driver who is philosophical enough to bring us hope of finding new life. 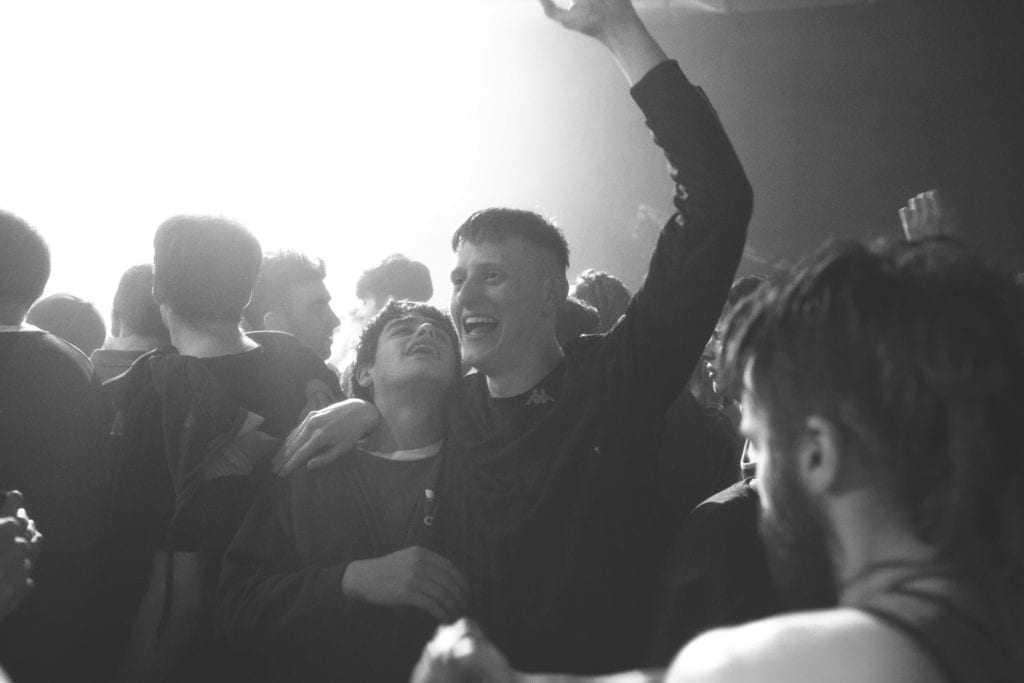 Friendship, youthful rebellion, and discovering one’s strengths are the focus of Beats from Scottish director Brian Welsh. It tells of teen best friends Johnno and Spanner at a time when they are about to go their separate ways. Johnno’s family (his new step-father is a police officer) is about to move to a new town and new life. Spanner lives with his abusive and probably criminal older brother. But with the government outlawing raves, Spanner sets off with Johnno and other friends to an underground party filled with anarchy, drugs, and music. Meanwhile his family (especially his step-father) expects conformity. Johnno is a bit uncomfortable with it all and their friendship nearly comes undone, but eventually it is formative experience that allows Johnno to begin to find his own freedom and identity. The soundtrack for this film adds a great deal of energy. The knowledge that this friendship is about to end makes it a bit bittersweet at the end, especially with title cards that update the various characters. 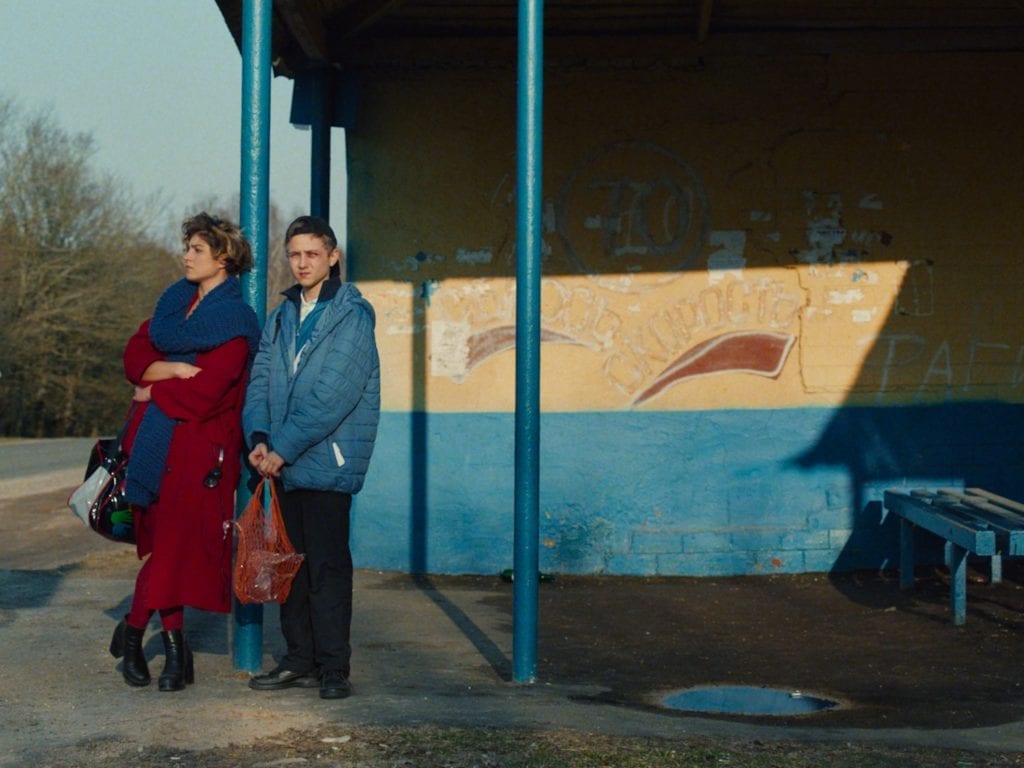 Is individualism the same as freedom? The Belarus film Crystal Swan by director Darya Zhuk is the story of a search for freedom in a setting that doesn’t reward individualism. Velya is a young woman who wants to travel to the US to become a DJ. But to get a visa she has to show she has a job to return to (and so not overstay the visa). She buys some letterhead to forge a letter and puts down a fake phone number. But when she realizes that the embassy will check on her story, she must go locate the phone and get the cooperation of the people who have that phone. She ends up spending several days in a small industrial town among a family that is too busy planning a wedding to deal with her. Bit by bit she works to gain their help, but she also is in a very precarious situation—one that can bring everything down on her. Set in the mid-1990, when Belarus was still developing its own identity, there are frequent references to the changes going on—including yearning for the old Soviet Union and the certainties it provided. Many think her wrong for wanting to leave her motherland. Vleya’s dreams are beaten back over and over, sometimes with violence. Crystal Swan was Belarus’s official submission for Oscar consideration.

Hurry Slowly from Norwegian filmmaker Anders Emblem is a leisurely paced (delightfully so) look at the burdens of life and how we approach them. Fiona lives on an island off the coast of Norway, where she must balance her time caring for her intellectually handicapped brother Tom, her job on a ferry, and an interest in music. Tom alternates weeks between living with Fiona and in a care home. Tom is fascinated with space (their Grandfather was an astronomer). He spends his time in his room listening to tapes (in English) about space and space travel that are well beyond his intellectual capability. It adds a meaningful dimension to a song Fiona sings one evening about a satellite, because Tom often seems to be a satellite that is constantly orbiting Fiona’s life (or is it the other way around?)  For Fiona this is a very lonely life, filled with routine and frustration. As Tom is about to turn 18, he may be able to move into the care home full time. Is this what would be best for Tom? For Fiona? Can she come to grips with the freedom it will give her, and what of the guilt that comes with that freedom? 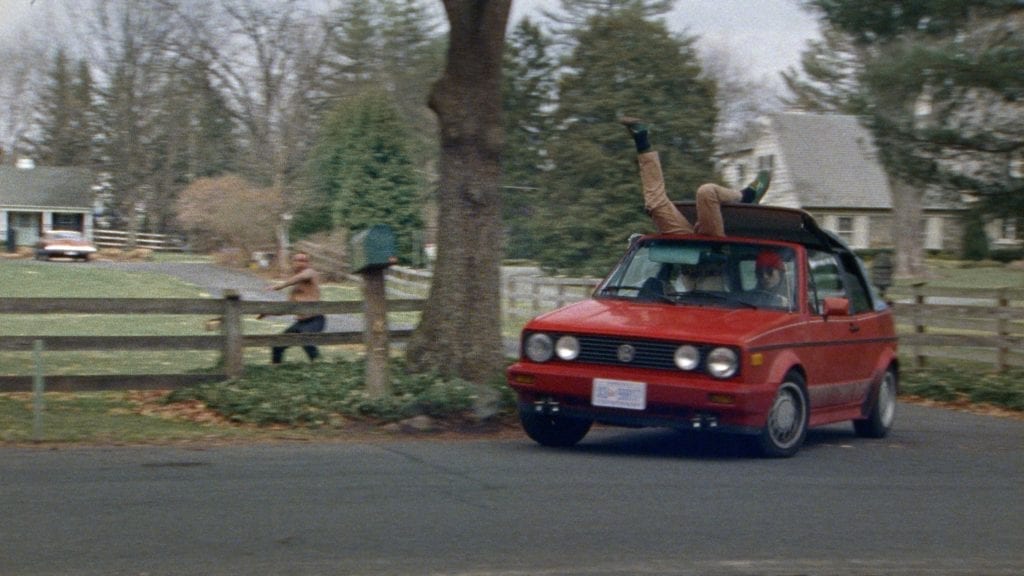 Part buddy comedy, part crime thriller, part story of lost love, Lost Holiday never quite gets the proportions right to make any of the part fully work. When 30-something Maggie returns to DC for the holidays to visit friends, she first meets her old boyfriend’s fiancée, who seems far more sophisticated and competent than Maggie. Her old boyfriend seems interested in becoming connected again, but Maggie can’t bring herself to do it. After she and two other friends head off to find drugs, they find themselves in the midst of a case of a missing scion of a rich family. Maggie is determined that they need to solve this. Eventually Maggie and one of her friends are headed back to New York, but she is still as empty as when she started. The comedy never really hits the mark. The mystery never provides any sustained suspense, and the possible love story never really develops one way or the other. 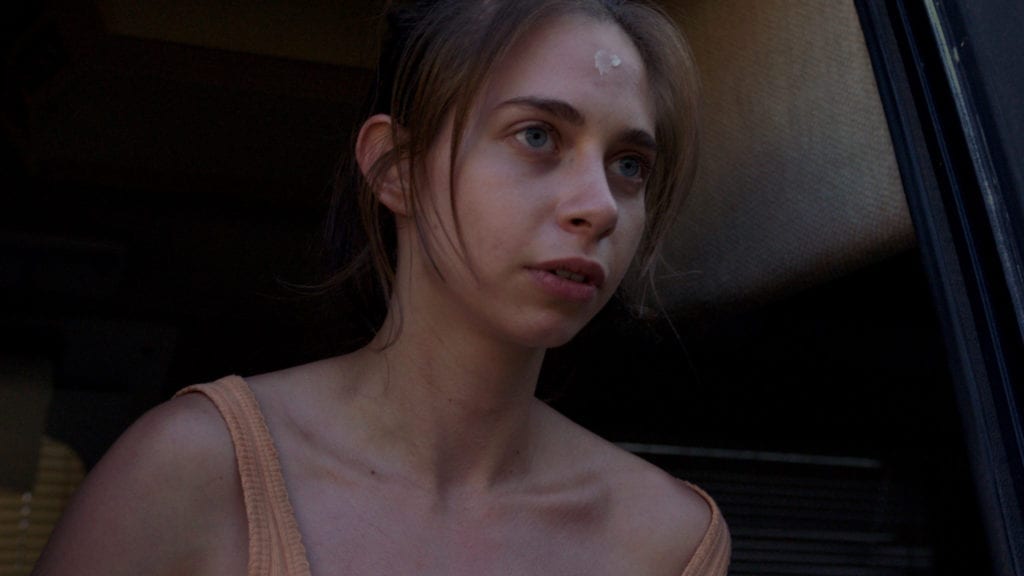 Coming of age stories are common, but Spiral Farm has a different approach to that theme. Teenaged Anahita has spent much of her life on a communal farm. She knows it as a place of nurture and comfort. But she also feels stifled and trapped here. When one of her mother’s old boyfriends visits with his son Theo, she is both attracted to and annoyed by the boy. She goes into the city for a dance audition, and she and Theo spend a night in the city. Anahita has always been “bashful” about sex, even in the free love ethic of the commune. But as she becomes more attracted to Theo, he seems less interested. But she also sees this as a chance to leave the farm and experience life in the city. Is she up to it? And what about her family she is leaving behind? The film does not portray the communal life in a bad light, but it does make it clear that Anahita feels that she needs to experience the world in a new way. It is a hard choice she faces.