You are here: Home / #tbt / Disney Parables -Beauty & the Beast: Struggling with ‘The Other’ 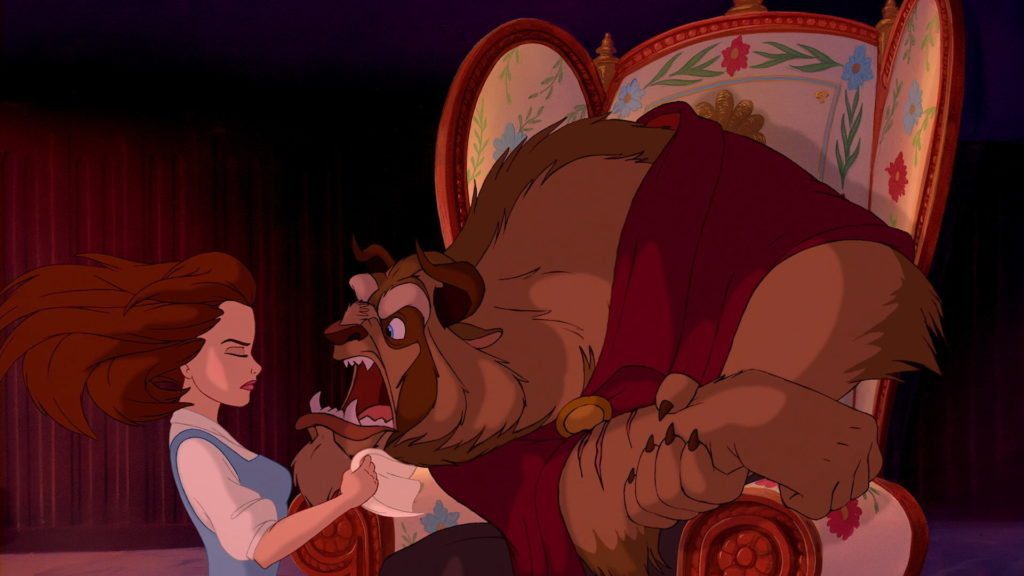 Whether you are a fan of the French original, the 1990s animated version, or the Dan Stevens/Emma Watson live-action remake, Beauty & the Beast has a narrative that reminds us of the cost of inhospitality. As the story begins, we find a cold-hearted prince refusing sanctuary to an old beggar woman (or so he thinks) as she offers him a rose. Intent on his own perspective of life, he derides and rejects her (the live-action stresses a second chance warning at turning her away) and is transformed into the fearsome beast.

The old woman-turned-enchantress has judged him to be lacking in love.

In the preamble to the Parable of the Good Samaritan, Jesus is challenged by “an expert in the law,” er, lawyer, to explain what it meant to inherit eternal life. Jesus responds to the challenge with a question, putting it back on the lawyer to answer for himself what he thinks is written in Scripture. The man quotes Deuteronomy 6:5 and Leviticus 19:18: “‘Love the Lord your God with all your heart and with all your soul and with all your strength and with all your mind’; and, ‘Love your neighbor as yourself.'” Jesus seems prepared to leave it well enough alone, but the man persists in asking, ‘who is my neighbor?’ 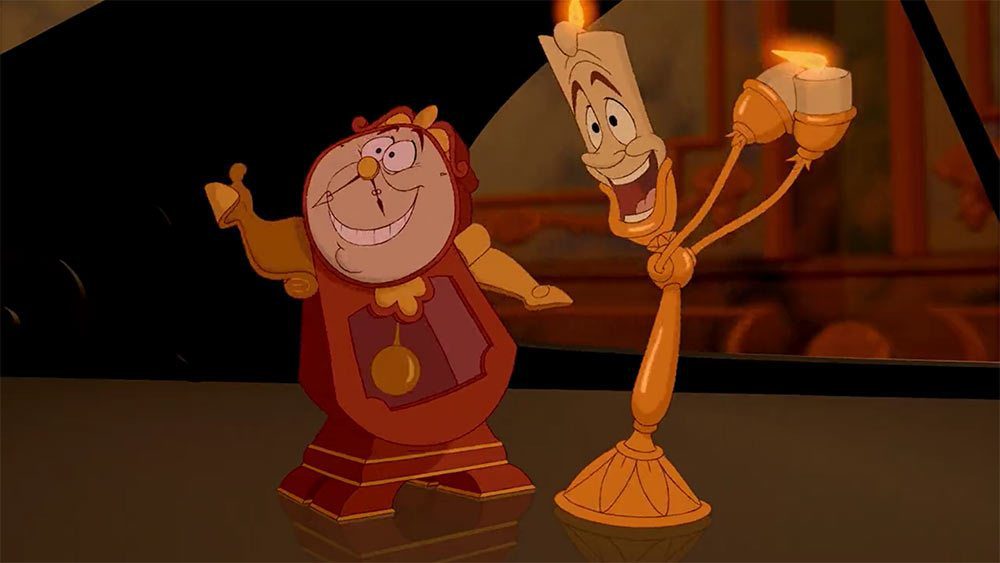 Jesus tells the parable in question, laying out how the “religious right” choose law over grace, or duty to their checklists over love. It begins with a man who is beaten and left for dead on an isolated roadside. Not one, but two, religious and society officials pass the man by, recognizing that to touch a bleeding, abandoned man would involve them in a situation – and make them ceremonially unclean. But then, flipping the expectation, like an old woman-turned-enchantress, Jesus changes the direction: he shares how a third individual, an enemy of the Jewish people surrounding Jesus as he speaks, arrives and takes pity on the ruined man.

Here is Jesus “flipping the script,” setting his hearers up to see that the loving one, the one who was the neighbor, was, in fact, the enemy. Like the Beast, once an evil prince, then a refugee in hiding, and then a defender of the weak, as he saves Belle from the wolves and then Gaston, the question of who is the “Samaritan” (or beast) is reversed. For Jesus’ listeners, a Samaritan would have been the outsider, the enemy, the outcast, and now, Samaritan refers to someone who saves, who rescues, who shows mercy. 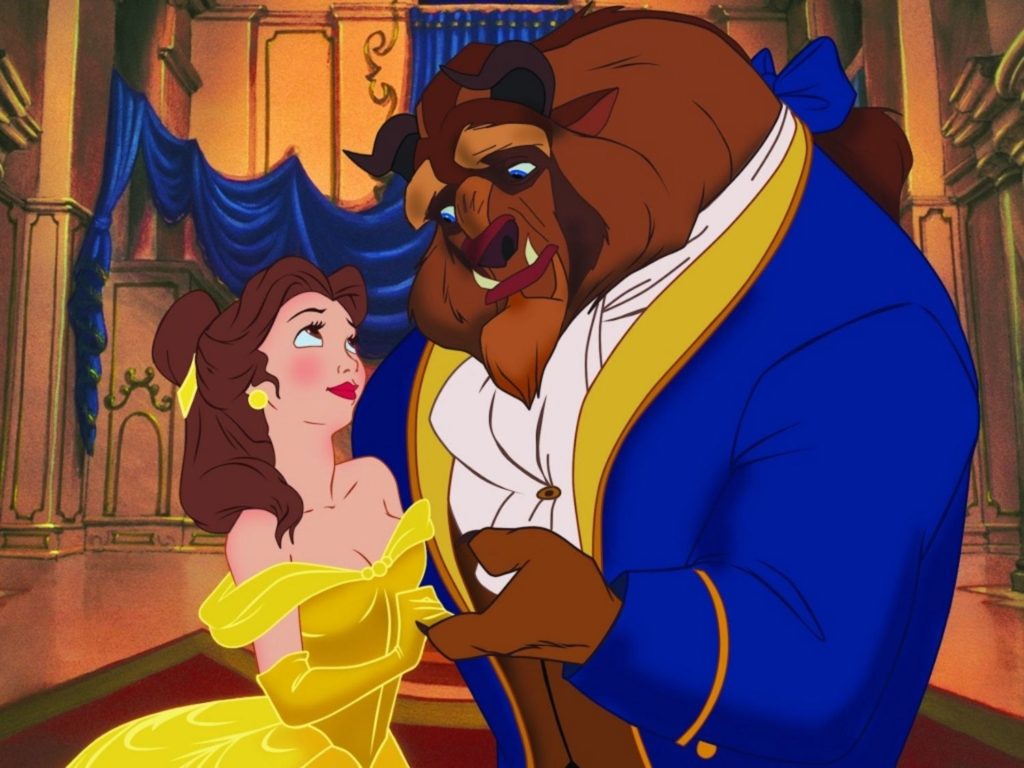 As we reflect on the way the script is flipped, on the rejection of the status quo of the law-abiding Jewish lawyer and the elevation of the once-rejected Samaritan, we find ourselves asking: who is our neighbor? Who is our Samaritan? Is it a member of ISIS? Is it someone closer, like our estranged parent, our divorced spouse, our troubled child, our vengeful boss, or our actual neighbor?

When we consider the winding road of Disney’s Beast or the converted outsider-turned-insider in the person of the Samaritan, we find ourselves challenged – to love, to welcome, to share in God’s grace.