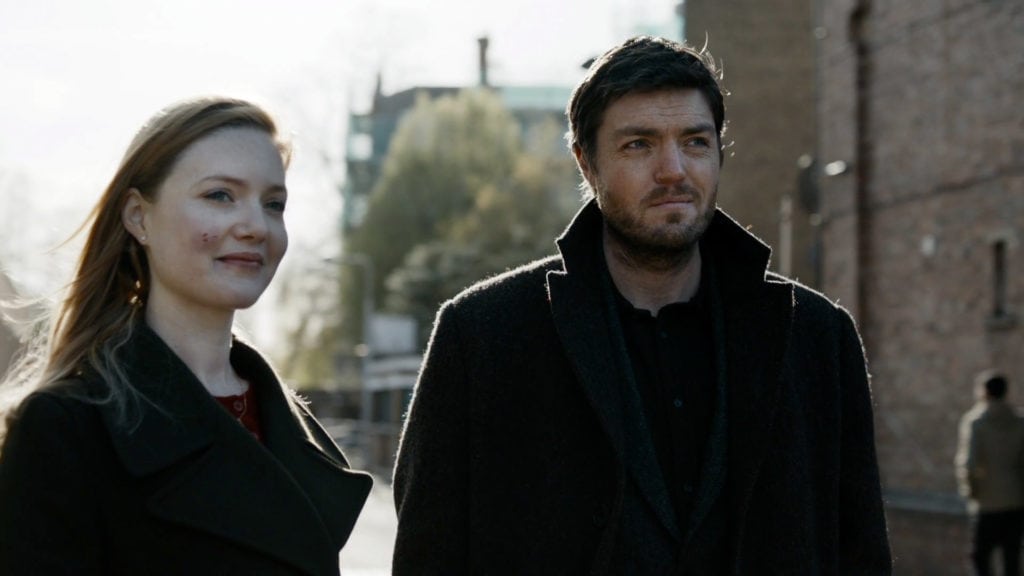 In J. K. Rowling’s “other” series, a group of downtrodden, often ignored young people band together to confront an apocalyptic evil while dealing with the usual repertoire of teenage angst. Under the pseudonym Robert Galbraith, Rowling wrote three stories, The Cuckoo’s Calling, The Silkworm, and Career of Evil, from 2013-2015 that have now been adapted into a BBC/Cinemax/Warner Bros. production, available now on DVD. Just like her better-known stories, the narratives of C.B. Strike have enough mystery to keep audiences engaged, while slowly building what we know about characters struggling with damage and darkness in their past.

Tom Burke (Athos in BBC’s The Musketeers) stars as Cormoran Strike, born to money but tragically wounded in wartime service to his country. Holliday Grainger (The Borgias) co-stars as Strike’s Watson, personal assistant with a first-rate seat to watching the private detective make differences with his brain and his boldness. As a member of the British Special Investigative Branch, he tackles cases that the police can’t handle akin to Sherlock Holmes. 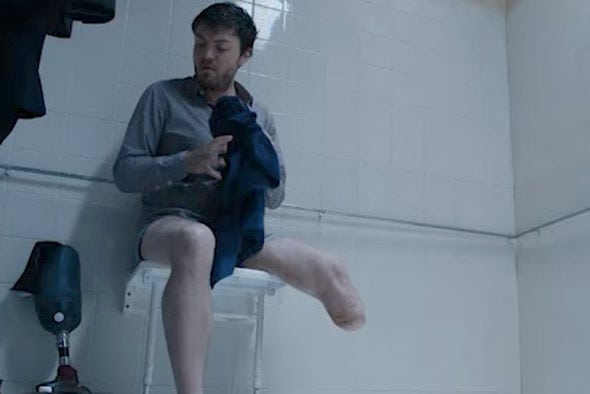 While the first two cases involve searching for a missing person, there’s a sense that the show has more personal agendas in these stories. Maybe it’s the way the camera hangs on the removal of Strike’s artificial leg and how he tells it good night in the first episode, or the way that several shots leave us quite aware of what he’s missing. Maybe it’s the third case that is shockingly closer to home. Whatever evil might be waiting to be found, the audience is clear on the way that Strike’s past has inflicted great losses in his life.

Three featurettes, one for each episode/movie, are included on the Warner Bros. DVD release, looking at the adaptation of the stories to TV, the added depth of the characters, and the way the Strike/Robin relationship changes.