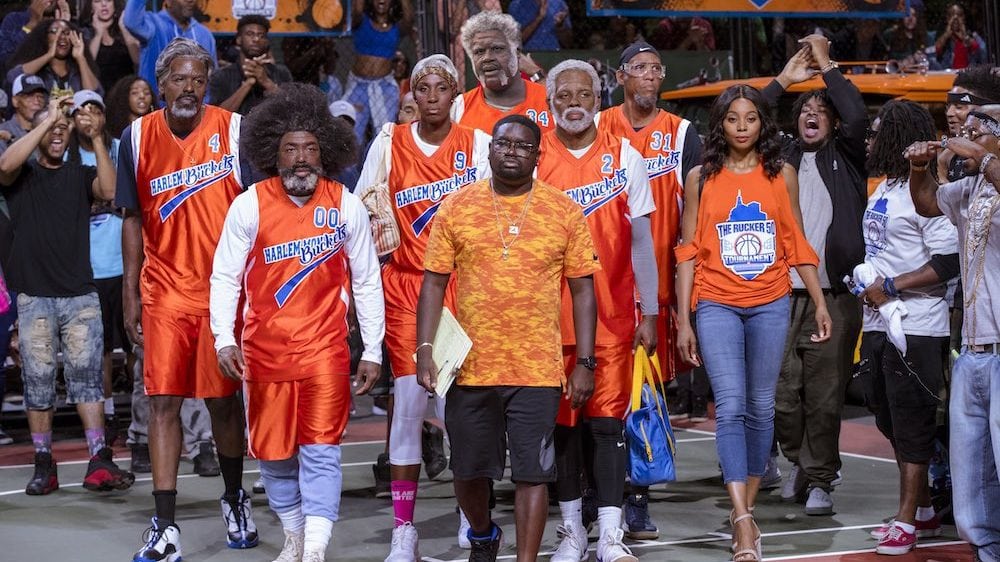 Fleshing out his Pepsi Max commercial role as Uncle Drew, Kyrie Irving hit the bigtime filming a sports comedy based on a commercial character, just months before he would lose his first season as the Boston Celtics point guard. Directed by Charles Stone (Drumline, Mr. 3000, the Budweiser Whassup? campaign), the film attempts to hoot and hoop it up with the help of several NBA luminaries past and present. 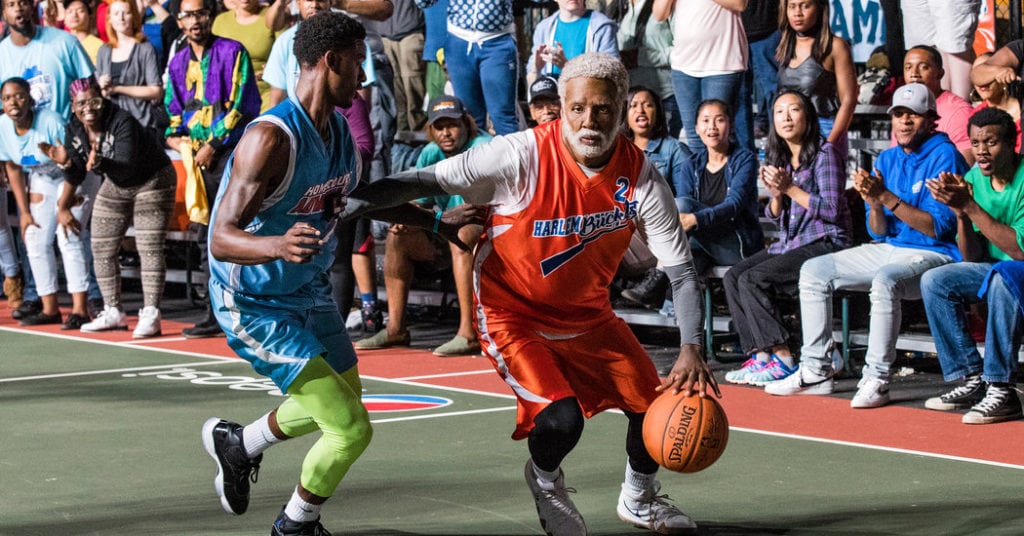 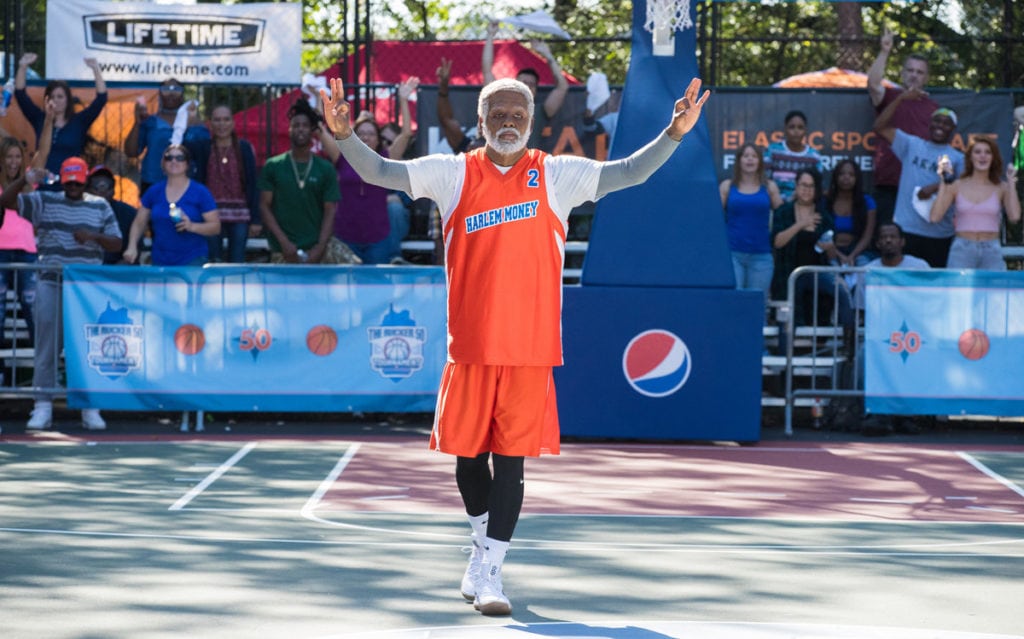 If you’re a basketball fan, I’m not sure there needs to be any plot. It’s funny enough to watch some of the legends of the sport run up and down the court with even more travelling than they experimented with when they played for real. Add in the idea that some old folks could show the kids up, and there’s plenty of comedic material here. But it’s got the right leadership – and enough on screen talent to pass as a sports comedy, even if it’s a longer version of a commercial for Pepsi or Nike or … something!