You are here: Home / Reviews / Breakthrough Ep. 3–Decoding the Brain: What Do We Really Know? 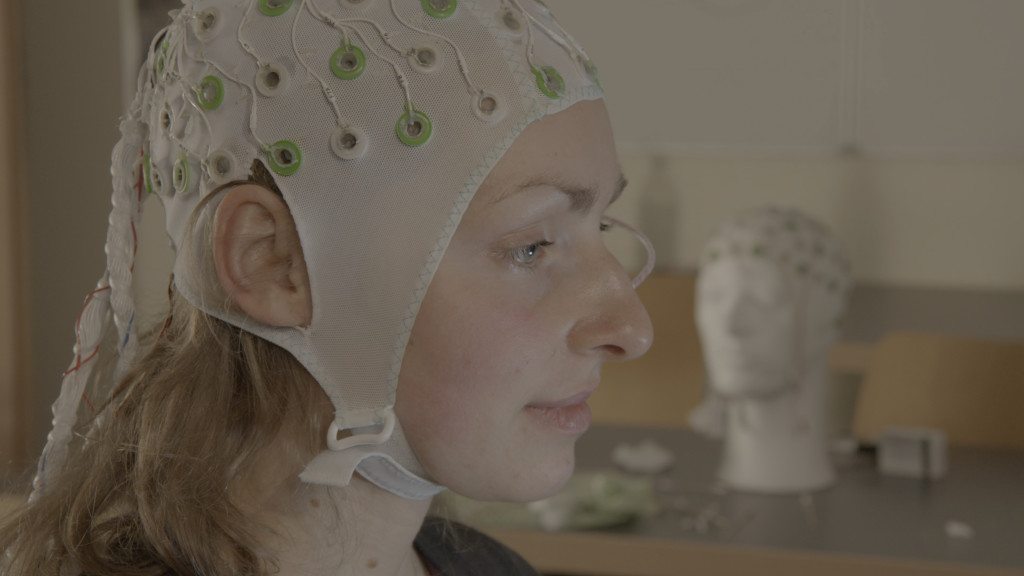 There’s no doubt that the brain is one the most important parts of the human body. Our ability to think, talk, reason, question, and make sense of the world wouldn’t exist if not for the pinkish organ that sits in our skulls. And yet, with all the scientific advancements in our technologically rich society, we still don’t know very much about the brain.

But perhaps that is changing.

In the third part of the National Geographic Channel series Breakthrough, director Brett Ratner (Rush Hour; X-Men: The Last Stand) takes the viewer on a journey into science’s understanding of the human brain and what it means for the future. We know about the absolute basics of axons, dendrites, synapses, and neurons, but that’s really about it. Scientists, however, are beginning to make strides into comprehending what goes on inside the brain.

For example, Dr. Mohamad Koubeissi, a scientist at George Washington University, may have unlocked a part of the brain that controls consciousness. He implanted electrodes in an epileptic woman’s brain and asked her to read from a magazine. After a minute or two, he sent a minor electrical signal to one of the electrodes.  The woman froze, unable to read or talk. When he turned it off, she not only returned to normal—but also picked up exactly where she left off reading the magazine as if nothing had happened and had no recollection of what had transpired.  The video from the experiment is shown in the episode and is absolutely incredible to witness. 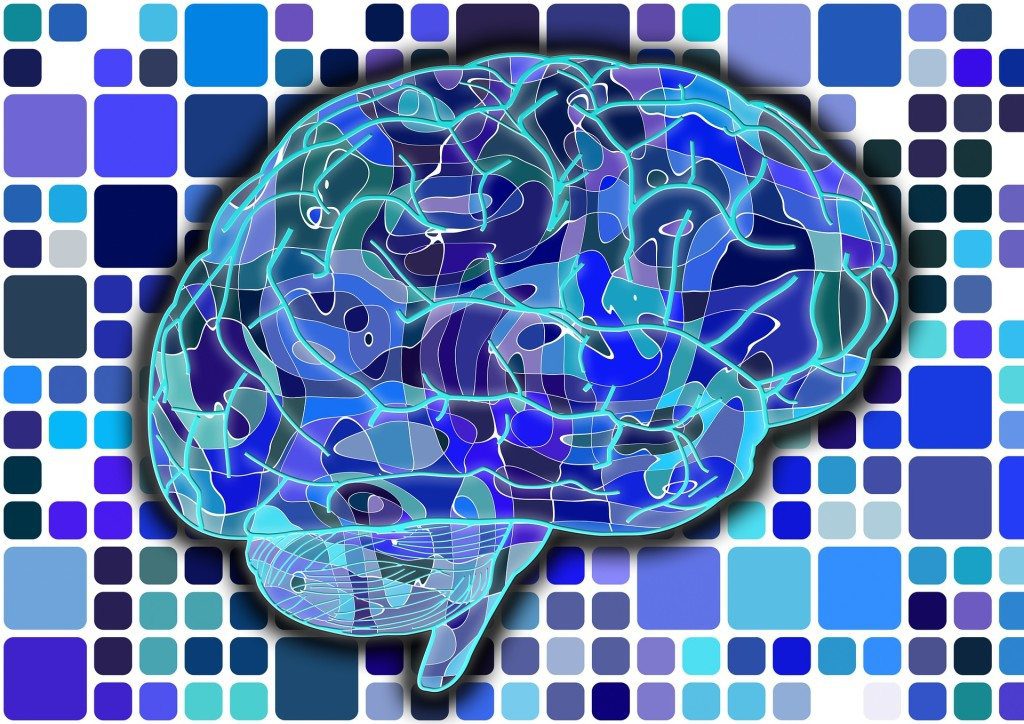 Other scientists at MIT have discovered how to pull off something from a film like Blade Runner—implementation of false memories in individual’s minds. Well, in this case, lab mice. When they were placed in a red-walled box, Steve Ramirez gave it a shock in a specific area of the brain that is thought to process fear. The mouse was removed from the box and placed in a completely different area with red walls.  The mouse froze in fear. But there is a positive view of this, as good memories may also be able to be modified in beneficial ways, such as for individuals with specific conditions like PTSD or even depression.

The third episode of Breakthrough is built more like a normal documentary and introduces questions we’ll eventually have to face as a society. If we don’t know things about the brain, we’ll have to discover them as a group. But when we do uncover breakthroughs, what will be our reaction to them? If we’re suffering from unpredictable bouts of epilepsy (as one person in the episode shares), a basic drive to the grocery store could leave us remembering that we were sitting in the driver’s seat one minute and lying in a hospital bed with physical injuries the next.

Of course, nobody wants to go through life having to deal with situations like that (migraine headaches come to mine for me), but are we willing to undergo unique and possibly revolutionary procedures to prevent the issue from occurring again?  What if we’re the first person in the world to be offered the potential remedy? 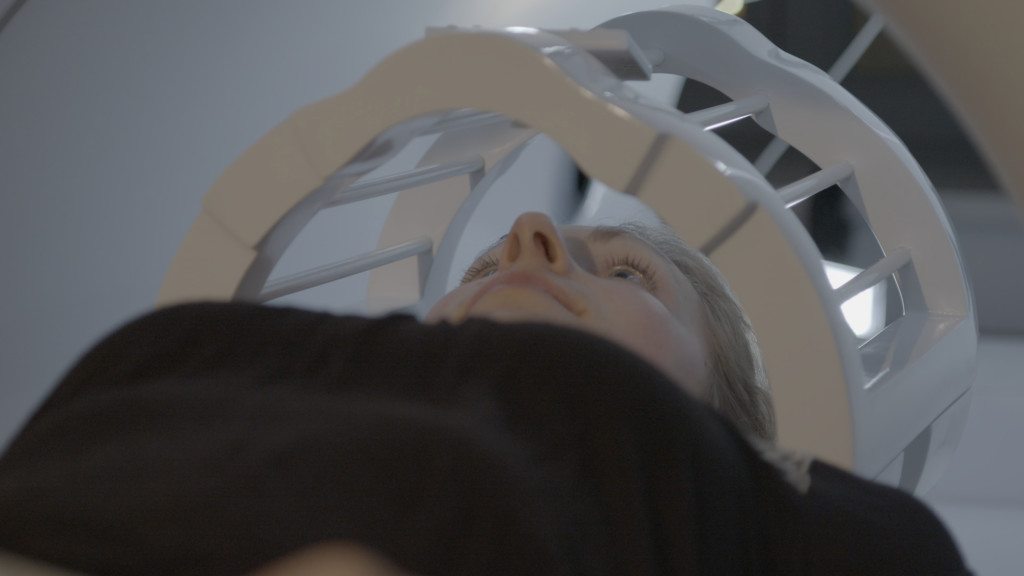 There are many things that God hasn’t allowed humanity to understand—why we do atrocious things to each other (seem for example, the horrible scenes recently from Paris), why we’re able to survive on a planet when no recorded life has been found anywhere else, why we feel emotions that are sometimes in direct contradiction of each other (such as fear and joy). However, we’re learning, bit by bit, more about ourselves and how fearfully and wonderfully we’re made (see Psalm 139:14).

That’s what keeps us discovering and making life better for those who may never have had a potential remedy in the past. I don’t think we’ll ever fully know everything about the brain, but I’m thankful for individuals who are willing to be pioneers in order to make life better for all of us. You’ll definitely want to tune in and see these discoveries themselves.