You are here: Home / Film / The Escape – Wife and Mother Want Out

When a woman abandons her family, how are we to understand her? In Dominic Savage’s The Escape, we may be tempted to be judgmental. We may ask if being unhappy is enough of a reason in itself to destroy her family. We may look down at her—or perhaps we may ponder what it is about modern life that brings this unhappiness.

Tara (Gemma Arterton) is a housewife and mother in a London suburb. It’s not a bad life. She has a loving family. There is no cruelty. Her husband (Dominic Cooper) may be a bit self-absorbed and is certainly a selfish lover, but he has provided well for the family. Hers is a life of routine. But she wants something more. One day she makes a bold decision. She grabs her passport and buys a one-way ticket to Paris to seek a new life. 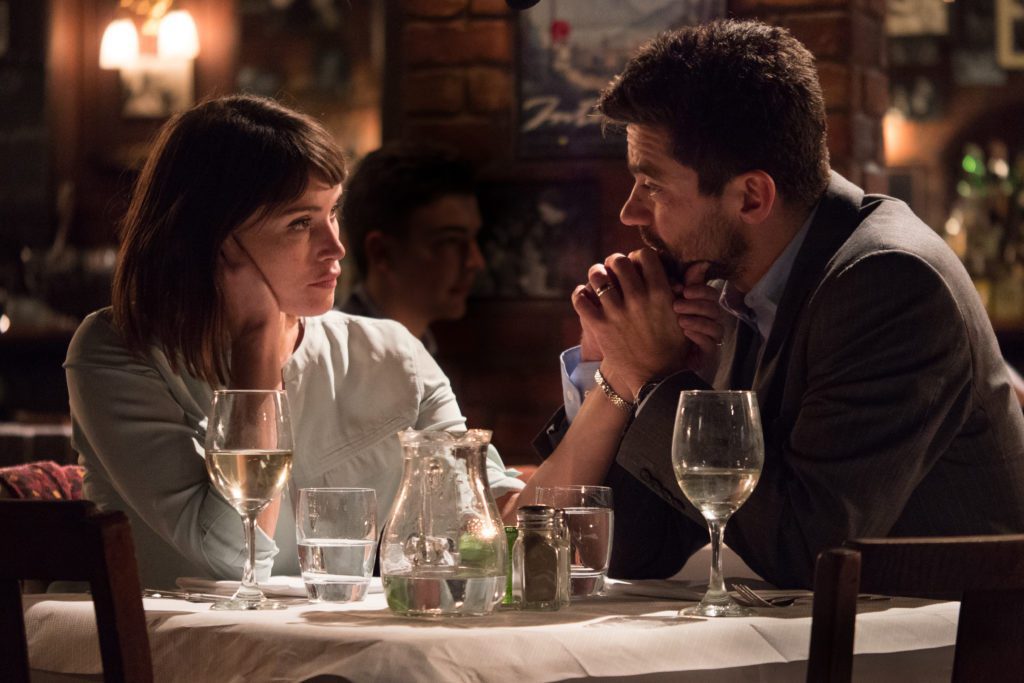 Fifty years ago we might have dismissively referred to Tara as a bored housewife. (I’m sure there are still those who would characterize her in that way.) Twenty years ago, we might have just sighed, “Give her some Prozac.” (Maybe that might not be a bad idea.) But those ways of looking at Tara’s story are essentially judging her without really understanding the forces at work in her.

But this is not a story that seems outlandish. Even women who seem to have a good life often feel unfulfilled. Society has crafted women’s roles that promise happiness, but often don’t deliver on that promise. Being a wife and mother may be important positions within a family, but must a woman bury her own needs and ambitions in the process of fulfilling those roles?

I have to admit that I’m a bit torn in my assessment of Tara in this film. I will grant that often women find themselves in lives that do not provide them with the kinds of stimulation that men would find necessary for happiness. The soul can suffocate within the routines of life that only provide joy for others and never for self. And I think Tara, for all the trappings of the good life, has found herself in such a position. 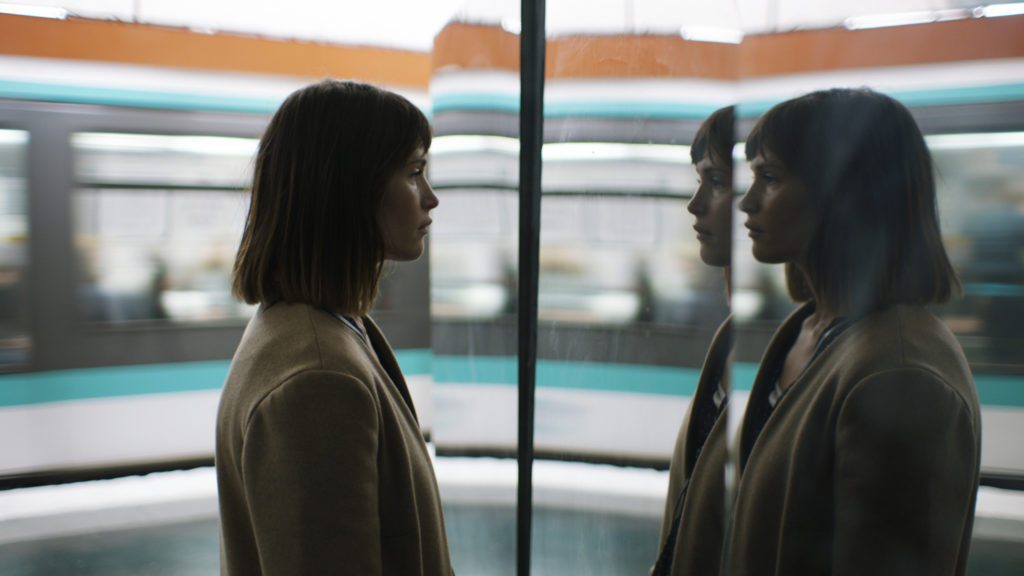 But there is also room for judgment in how she has chosen to deal with that. And the film puts that judgment in Tara’s own mouth. As she wanders Paris, she gets involved with a flirtatious relationship with Philippe (Jalil Lespert). As the day progresses, they identify that they are both free from commitments and eventually spend the night together. In the morning, Tara discovers that Philippe is married with a family. She says to him, “It’s wrong what you did.” And yet Philippe did nothing that Tara herself was not doing. Yet she seems to miss that she is guilty of the same sins.

The ambivalence the film creates in the viewer may provide us room to think differently about the way women fulfill the roles that they have been assigned. It may also give us a bit more sympathy for those who make choices we may not approve of.