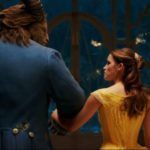 Beauty is in the eye of the beholder. We see what we are looking for; our view of a person – or a movie – depends, to a great extent, on who we are. Beauty and the Beast is about seeing beauty despite outward appearances. Ironically, the villagers can see only Belle’s outward beauty –… [Read More] 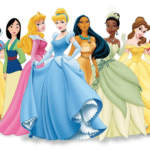 Okay, I admit it.  It’s a little weird. As a (nearly) forty-year-old man, the last thing that you’d think I’d be writing about would be Disney Princesses.  Still, with the release of their latest remake/reboot/resale of Beauty and the Beast, I can’t help but think about how much has changed in a very short period… [Read More] 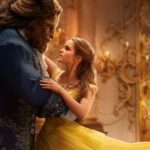 This week, Steve welcomes ScreenFish newbie Derek Wong to delve into the tale as old as time when they chat about Disney’s remake of BEAUTY AND THE BEAST. Can the 2017 version live up to the legacy of the original? What does it mean to be timeless?Has true beauty changed? All this and more, only… [Read More] 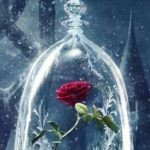 Lots of people will flock to see a good film that doesn’t quite reach the bar set by its predecessor. 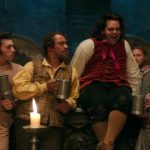 The big news to hit the internet in the past couple weeks was news about Disney crossing boundaries into uncharted territory. But will the actuality meet the hype? Sometime during post-production, Emma Watson (Belle), Dan Stevens (Beast), and director Bill Condon were interviewed by Attitude, the British magazine directed toward a gay audience. Just before the… [Read More] 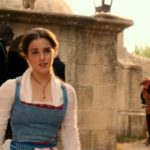 As I wrote in my recent piece about the “Final Trailer,” Disney’s new live-action version of Beauty and the Beast will “upgrade the wheel.” While the storyline will closely follow the 1991 animated version, there will be some changes to the story. Clips and trailers of the film, including a 57-second video released Monday (see below),… [Read More] 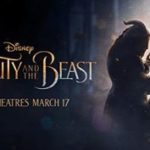 Last Tuesday, a video ad for the upcoming Beauty and the Beast hit the internet. Disney has been dipping into their past, adapting their famous fairy tales as live-action films. Those who grew up on The Jungle Book, Cinderella, and the like are being titillated by slightly more grown-up versions of what they remember. Why… [Read More]

On Tuesday, I posted the first teaser trailer for the upcoming Beauty and the Beast live-action film from Disney. Several major websites have reported this week the new teaser was view a record 91.8 million times the first twenty-four hours it was online. The most recent record holder was The Force Awakens, which was viewed some… [Read More]