You are here: Home / DVD / Supergirl – The Complete Third Season: She Will Reign 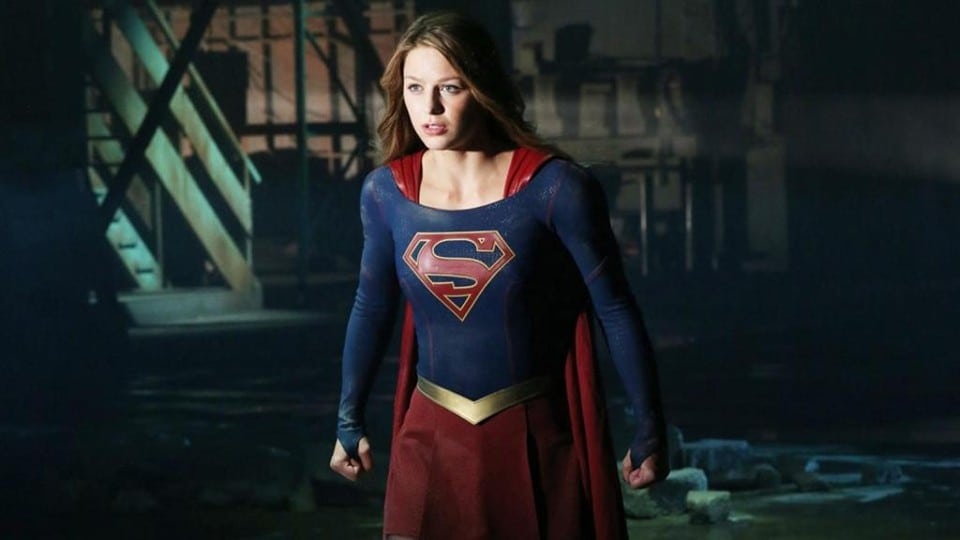 The fourth season of Supergirl is set to premiere on October 14, but you can catch up on the high-powered events of the third season now. With Melissa Benoist in the titular role, Jerry Siegel and Joe Shuster’s characters have been furthered along by Greg Berlanti (Dawson’s Creek, Riverdale) to partner throughout the Arrowverse with Green Arrow, Flash, and DC’s Legends of Tomorrow. [Besides the addition of Black Lightning to the CW DC universe, Titans are on the way!] Now, “Crisis on Earth-X” highlights the third season with her other CW mates, while the season opens with Kara’s struggle with vigilante tendencies, and Bloodsport! For those who only have the 1984 film in mind, this is no pushover Supergirl. It’s also probably not what you’re thinking of when you consider the character, given the broader depth that Berlanti’s crew has given the show, including ties to the future and other planets (thank you for including an underserved character in J’onn, Martian Manhunter!) With an eye for personal relationships, the show enters into conversations about sexuality, marriage, and parenting that provide an additional level of drama (and discussion) than the average superhero show. 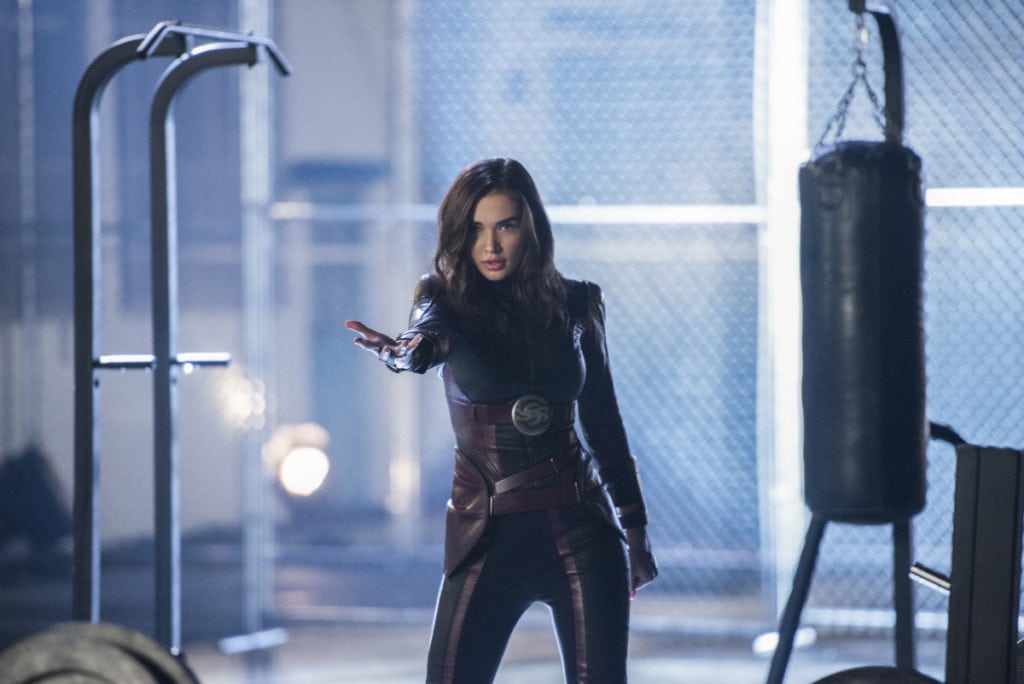 With many of these shows, the questions bubble up about who we’re supposed to be and what we’re supposed to do with our powers. Supergirl is no different, except for the sci-fi influence raising questions about the future. If someone showed up and said you would do this or that in the future, would you believe them? What actions would you take to make those things happen, or to prevent them? The X-Men franchise has been exploring this for decades, but under DC’s watchful eye, Supergirl brings that added dimension (!) to its storytelling. 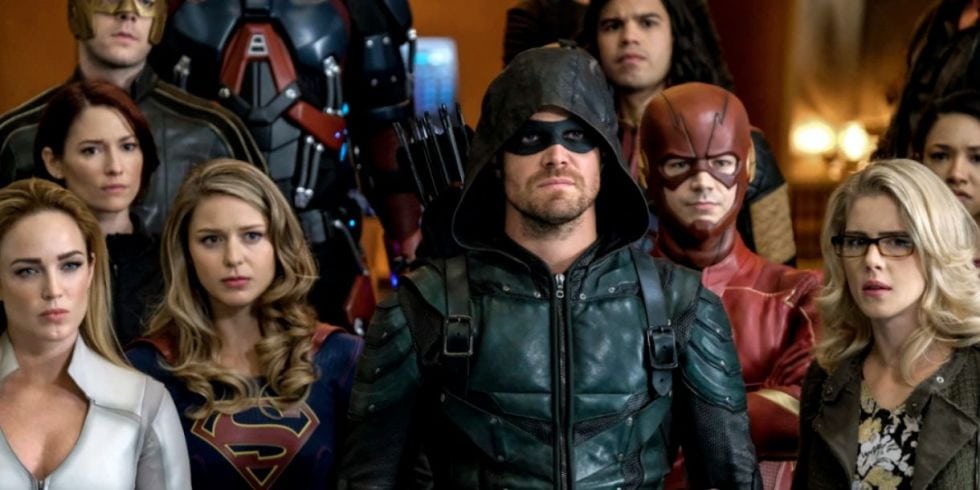 Special features on the Blu-ray combo pack include all of DC’s TV cross-overs (Arrow, The Flash, and DC’s Legends of Tomorrow are included), plus featurettes on “Inside the Crossover: Crisis on Earth-X,” “She Will Reign!”, and “The Best of DC’s TV Comic-Con Panels San Diego 2017,” plus deleted scenes and a gag reel.