You are here: Home / DVD / Selma: We Must Overcome But We Can’t Save Ourselves 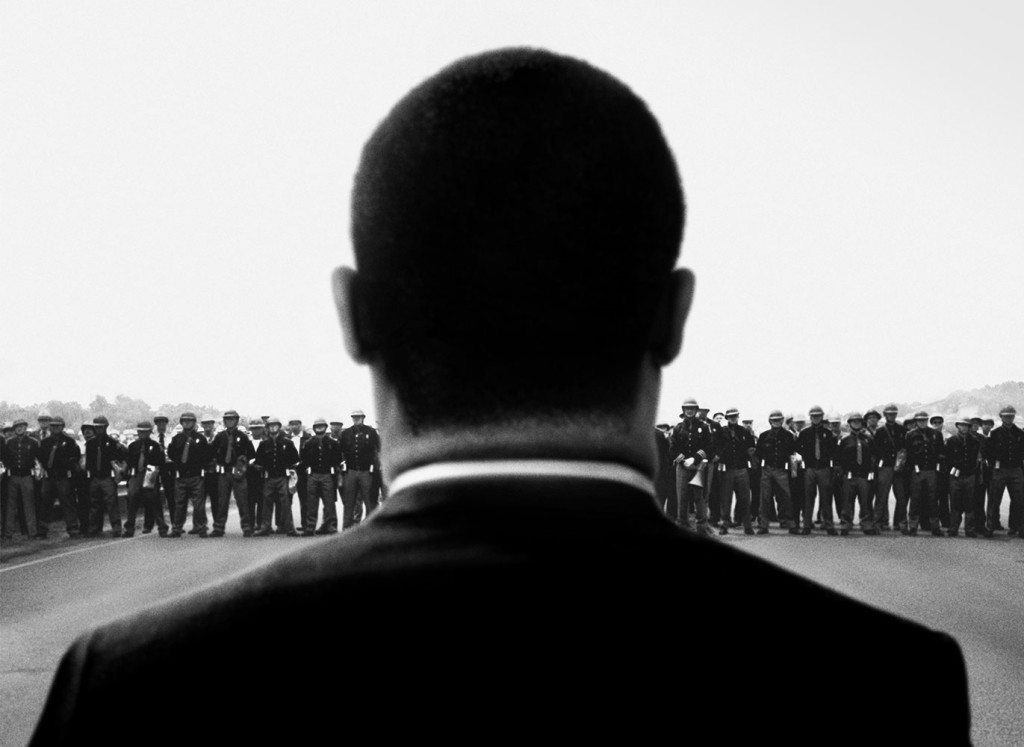 Selma should’ve won at least two Academy Awards, for Best Picture and Best Actor. David Oyelowo was that spectacular as the Reverend Martin Luther King, Jr. More than that, Ava DuVernay’s film arrives at a time where racial tension and worldwide conflict could not be more in the news. With a world where Ferguson (and Baltimore) rages and Christians are being killed worldwide, Selma whispers into the silence: we must make a stand.

DuVernay frames that movement for us in the opening vignette where King receives the Noble Peace Prize, while two acts of violence take place. The first is physical violence, where four black schoolgirls are blown up in the bombing of 16th Street Baptist Church in Birmingham; the second is political and verbal violence, where Annie Lee Cooper (Oprah Winfrey) is denied registration to vote. We will arrive on the steps of the Alabama Capitol with King by the end of the movie, but DuVernay reminds us that this effort is one bathed in blood, and without end (yet). 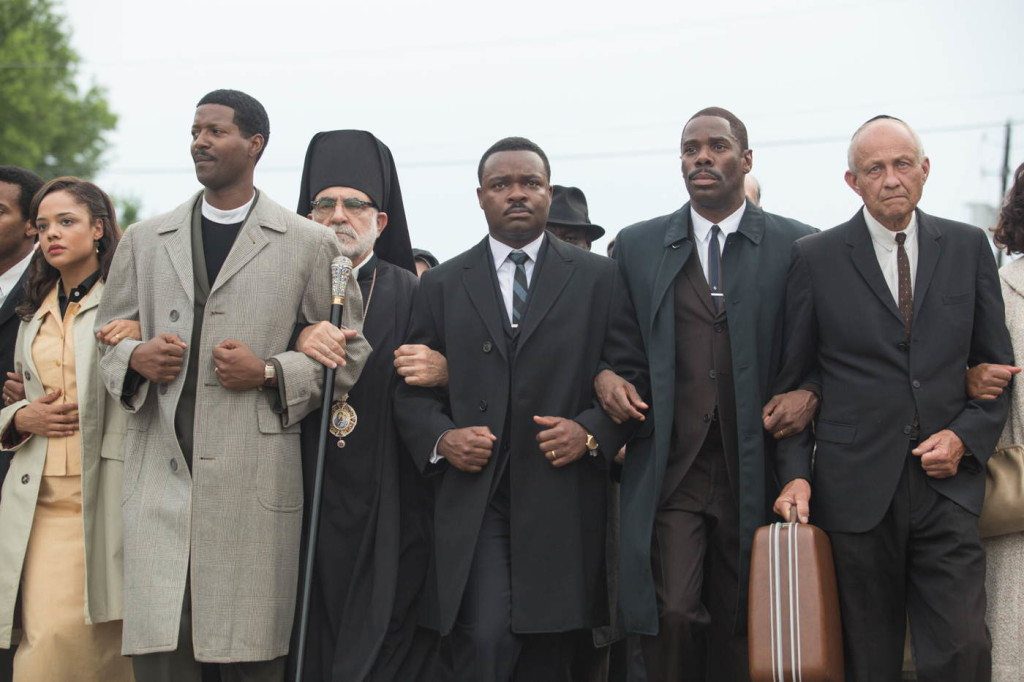 Watching Selma for a second time, I found myself mourning the loss of humanity at times and thanking God for the grace by which others rose to find it. When Jimmy Lee Jackson (Keith Stanfield) is gunned down in the diner, I found myself flashing to the ways that the country watches the phone video of beatings and shootings. “Why is this still happening?” When the politics of the situation drag down the efficacy of progress, I see why; when the hordes of people stand by and simply watch the violence occur, I understand the mountain left to climb. When the participants themselves fail to work together in one accord, I recognize our human nature.

But Selma is not just an episode of PBS’ Eyes on the Prize miniseries. No, this is a sermon aimed at America, and specifically, the church, to consider whether the words of the anthem, “Glory,” will be sung one day: “One day, when the glory comes/ It will be ours, it will be ours/ Oh, one day, when the war is one/ We will be sure, we will be here sure.” That day is not here yet, but we take comfort in the words of Scripture that remind us that God’s kingdom is a “here and not yet” juxtaposition. We need reminded, even as King was. 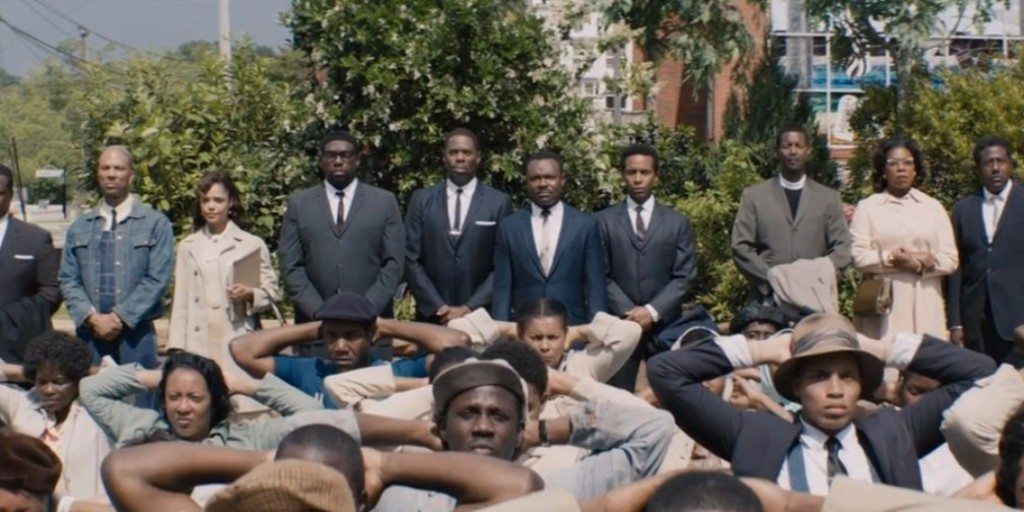 In a cell, arrested in Selma early in the film, King bemoans the impact of the movement’s non-violence, questioning whether they will ever be justified in their sacrifice and struggle. Ralph Abernathy (Colman Domingo) quotes Matthew 24:26-7 back to him: “Look at the birds of the air; they do not sow or reap or store away in barns, and yet your heavenly Father feeds them. Are you not much more valuable than they? Can any one of you by worrying add a single hour to your life?” King is reminded that God’s plan is not ours, and God’s timing is not ours, but we are called to be obedient. King led, yes, but he was not alone.

In a world that sometimes feels painted in violent hues and drowning in apathy, the beating death of a Universal Unitarian pastor from Boston, James Reeb (Jeremy Strong), made the film real to me. As a New Englander growing up, I had never seen the level of racism I’ve seen in the south, and the idea of the civil rights movement seemed to be a concluded, justified thing. To recognize in the last twenty years that our country has not ratified equal rights for all by its actions, the example of a white Northern minister sacrificing his life for the cause was powerful indeed. To acknowledge that this battle is not over, that all people are not in fact “free,” we must wrap our hearts around films like Selma. We must break the cycle of violence. We must stand with our brothers and sisters who are held back and oppressed. We must stand with our heads bowed to heaven and our hands to the labor of loving the unloved. We must overcome.

“Injustice anywhere is a threat to justice everywhere.”