You are here: Home / Books / When the English Fall – Post-Apocalyptic Tale through Amish Eyes 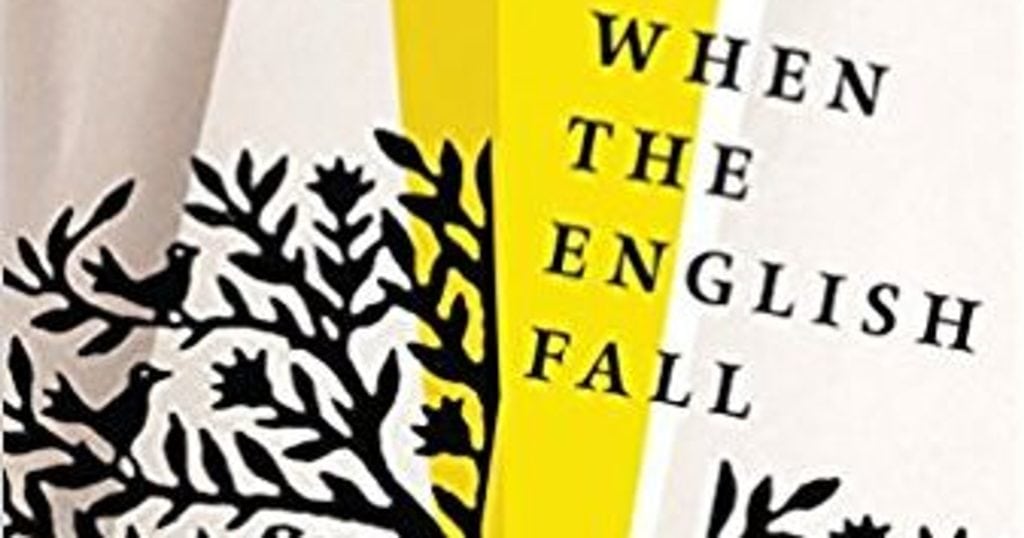 In post-apocalyptic fiction we are used to seeing the dystopian aftermath. Gangs, lawlessness, greed, violence. When the English Falls by David Williams has all that, but it is on the periphery of the story. At the center is a man of faith trying to understand what God is calling him, his family, and his community to be and to do.

The book is in the form of a journal kept by an Amish farmer and carpenter named Jacob. He and his family live in rural Pennsylvania. His daughter is troubled by seizures and dreams that may be prophetic. Jacob is uneasy about keeping the journal because it seems vain and prideful. However, he feels the need to continue to better understand himself.

When the journal begins, the only stress is his daughter’s illness. But one evening there is a massive aurora borealis and in the aftermath all electronics and most of the machines in the world are disabled. That is only a minor inconvenience for the Amish community, because they have so little of those things. But as the days progress life in the cities becomes very difficult. At first the farmers send food to the cities, but even that cannot keep up with the shortages. Soon there is news of violence—first in the cities, then working its way out into the country. Soon that violence comes very close indeed.

The Amish do not feel justified by their lifestyle—thinking how smart it seems now to have eschewed most technology. Rather they understand that they have responsibilities to the world around them. When the middleman who sells Jacob’s furniture shows up with his family, Jacob takes him into his home, even though it will cause his own family to have less. As the violence comes closer and closer, some of the non-Amish local farmers form their own militia to try to prevent looting and theft. They would surely protect their Amish neighbors, but the Amish feel uncomfortable in “safety” that is found in violence, even if they are not being violent.

Jacob often reflects his own questions about how this could happen, but it is always in the context of his faith. And it is a dynamic faith that calls him to act selflessly in the face of both violence and the needs of others. As the story progresses (it takes place over about three months), he and the others in his community will be faced with difficult decisions. The question they are most likely to ask is what is it God wants them to do in these troubled times. And they know from their decision to live the simple life of the Amish way that God does not make their life easy. But to live any other way would be to fail to live as they believe God has called them. In those actions they redefine what we may think of as heroism in a dystopian world.