You are here: Home / Film / The Automatic Hate: A Love Story in Conflict

Law or anarchy—which gives us the best chance of happiness? Should we follow all the rules society has developed over time or should we be free to follow our hearts and our desires? The Automatic Hate sets a love story amidst that conflict.

Davis Green (Joseph Cross) is a Boston chef who is going through a difficult time with his girlfriend Cassie (Deborah Ann Woll). One night he notices a young woman who seems to be following him. When he talks with her she claims to be his cousin, Alexis Green (Adelaide Clemens). However, Davis’s father has no siblings. He assumes she is mistaken, but a bit of investigation uncovers a family secret. So he sets off to upstate New York to reconnect with Alexis and meet the family he never knew about. As he and Alexis try to find a way of reuniting this estranged family, their relationship grows and begins to push against the taboo of incest. 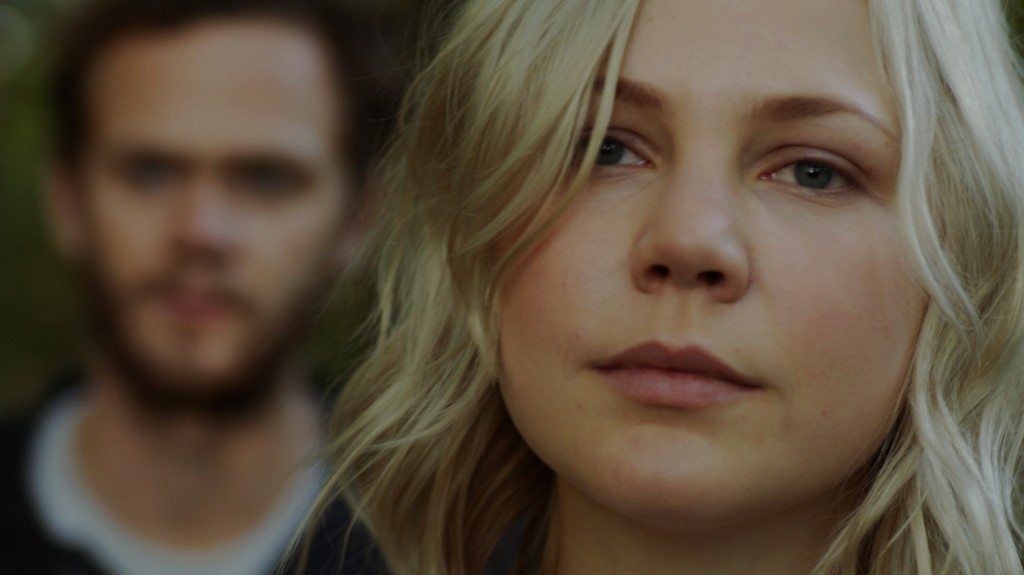 The two family patriarchs have been separated by a grudge that goes back to their young adult days. Neither wants to acknowledge the other even exists, much less have contact with that side of the family. The revelation of the cause of that grudge is put off for much of the film.

The two brothers are very different. Davis’s father Ronald (Richard Schiff) is a well-known Harvard behavioral psychologist. His life is orderly. He dresses in a suit and tie. Alexis’s father Joshua (Ricky Jay) is a pig farmer who studied philosophy at Yale. The family also grows pot which Alexis and her sisters sell at a thrift shop/medical marijuana dispensary in town. His family life is very laissez faire. When Alexis and her sisters bring Davis home for the night (without telling who he is), the parents are very unconcerned about any sexual aspects that might develop. Essentially, Ronald represents law and Joshua represents freedom. Davis and Alexis seek to understand the conflict between the two brothers and push for a reconciliation. But that places Davis in an awkward position—especially when his attraction to Alexis grows and then Cassie makes an appearance as well. 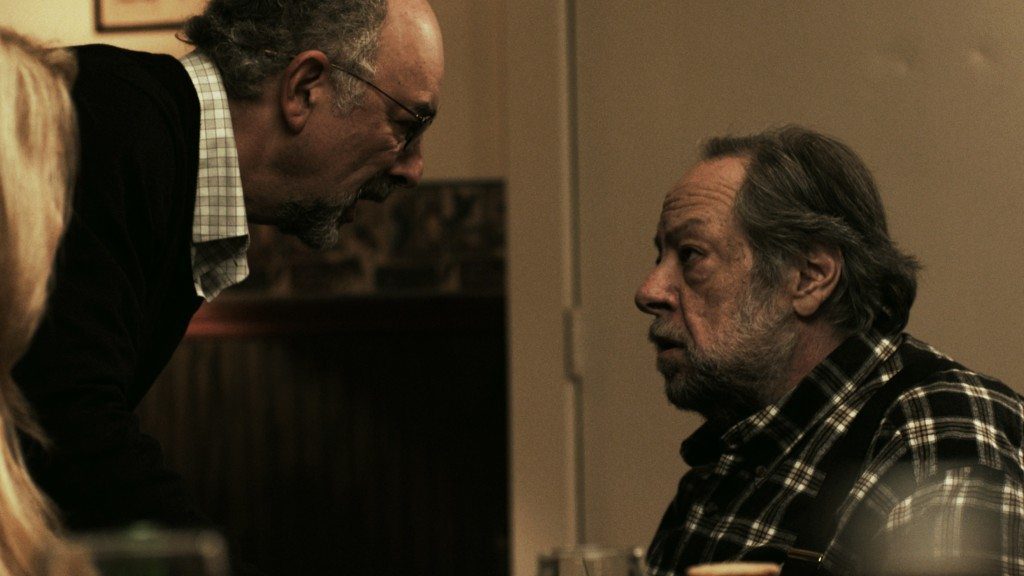 The film has something of the feel of a psychological thriller, but it never quite gels in that way. It is less about the inner struggles of the characters than about the struggle to maintain or tear down the strictures of social acceptability. It is the eternal conflict between law and freedom. We certainly see that issue active in our society nearly every day. It comes into play in issues around marriage equality and the acceptance of LGBT people. It comes into political issues as broad as gun control and racism and internet privacy. It is also a theological issue that can be traced back to disputes debated in scripture and has continued to roil the church throughout the centuries. Has Christ set us free from the law? Does that mean we are free to do whatever we please? Those questions were central to books like Galatians and 1 Peter. They continue to be important in the church and the world of today.