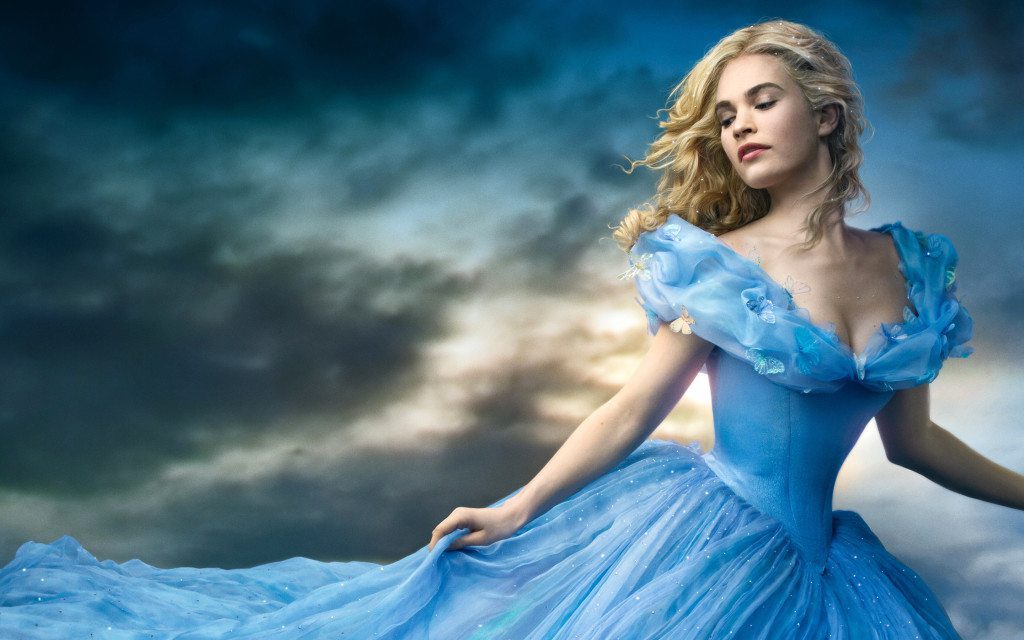 The first time I saw the trailer for 2015’s Cinderella, I wondered what else could make the story worth seeing. Almost every aspect of the well-known story (at least the 1950 Walt Disney version) was captured in the trailer. Were they trying to convince parents that they could take their children? Were they buying into the ‘show all’ method of trailers? Or was there something deeper to this version that couldn’t be captured in the mere story?

Lily James (Downton Abbey) stars as the titular character, left all alone by the death of her mother and her father. Stranded inside a monstrous mansion sans servants and everyday amenities, Cinderella is the slave-prisoner of the ‘evil stepmother’, Lady Tremaine (Cate Blanchett), and her two ridiculous daughters (Sophie McShera and Holliday Grainger). The cast is further filled out by Game of Thrones’ Richard Madden as The Prince and Nonso Anozie as The Captain, Stellan Skarsgard (Thor, Pirates of the Caribbean 2 & 3) as The Grand Duke, and Derek Jacobi as The King. 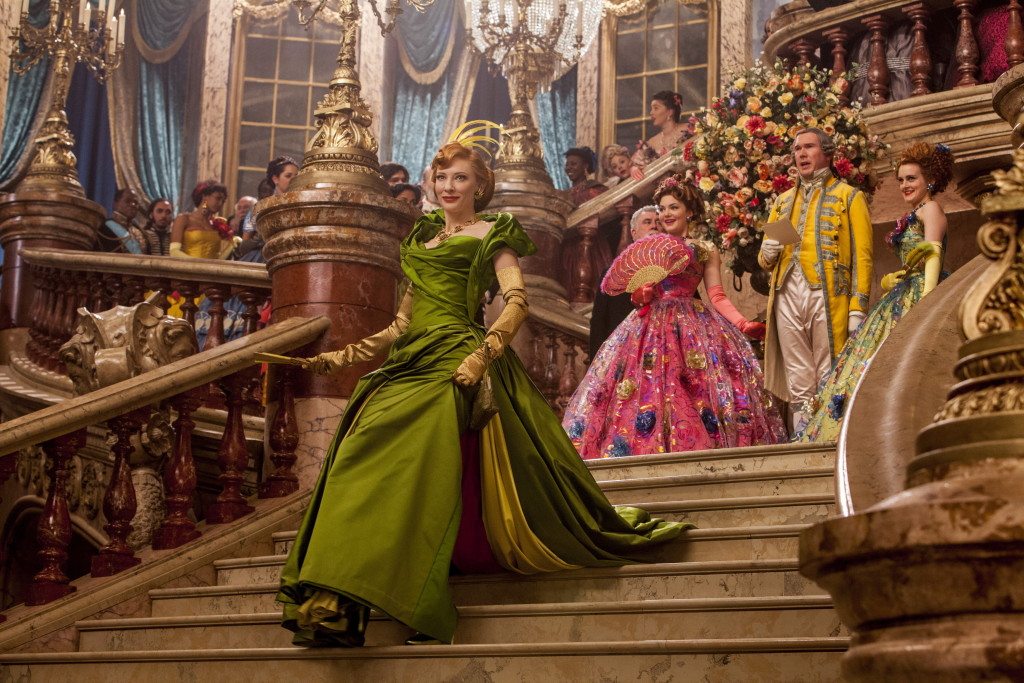 Of course, I must stop here and acknowledge the grand mistress of sacred and whacky roles: Helena Bonham-Carter bowls us over with her crazy take on The Fairy Godmother, completely stealing the transformation scene. We’ve come to expect that from her, and unfortunately, she never goes head-to-head with the other scene stealer, Blanchett. These two dames of power and panache provide more than enough weight to the film, allowing James to play her role ‘straight.’

James’ Ella delivers the grace, courage, and goodness of the beautiful nobility-via-tragedy that we expect of her. She overcomes conspiracy, pain, ignorance, and character flaws (in others) to rise. Her beauty isn’t skin deep, and her willingness to forgive makes this a tale that carries more than its fair share of Christian messages. Her forgiveness of her stepmother shows that all can forgive – that forgiveness is possible– and allows us to see the flip side of pain.

We don’t know completely what happened to Tremaine prior to marrying Ella’s father but we know it involved pain, suffering, and loss. We know that she chose to grasp onto what she could, to make her own luck and manipulate others to succeed. We know that her pain made her angry and vengeful, even against those whose goodness had never done her wrong. The evil stepmother chose that road. 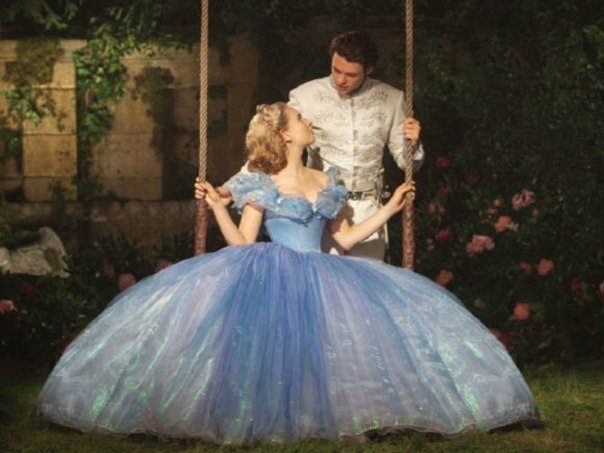 But on the other path, guided by her mother’s voice, her fairy godmother, and her faith in people, Ella chooses to be who she is supposed to be. To be quiet honest, this is a parable that Paul could’ve written (minus the magic, goose, etc.) In Romans 5, he wrote: “we also glory in our sufferings, because we know that suffering produces perseverance; perseverance, character; and character, hope. And hope does not put us to shame, because God’s love has been poured out into our hearts through the Holy Spirit, who has been given to us.”

The “old” Cinderella was a beautiful story of love and magic, but the new one plays out in a way I wouldn’t have expected. It shows that beauty emanates from our souls, that who we are matters even more than what we do or what we look like, and that ultimately, hope never fails.

The Blu-ray combo pack includes the digital copy and the DVD. It features the bonus theatrical short, Frozen Fever, as well as several behind-the-scenes features like “A Fairy Tale Comes To Life” that allows us to hear what stars think of Cinderella, “Staging the Ball” that shows how the magical scene was assembled, and “Ella’s Furry Friends” that make the animal cast into true stars.