You are here: Home / Reviews / Green Book: Because You Can Do Better 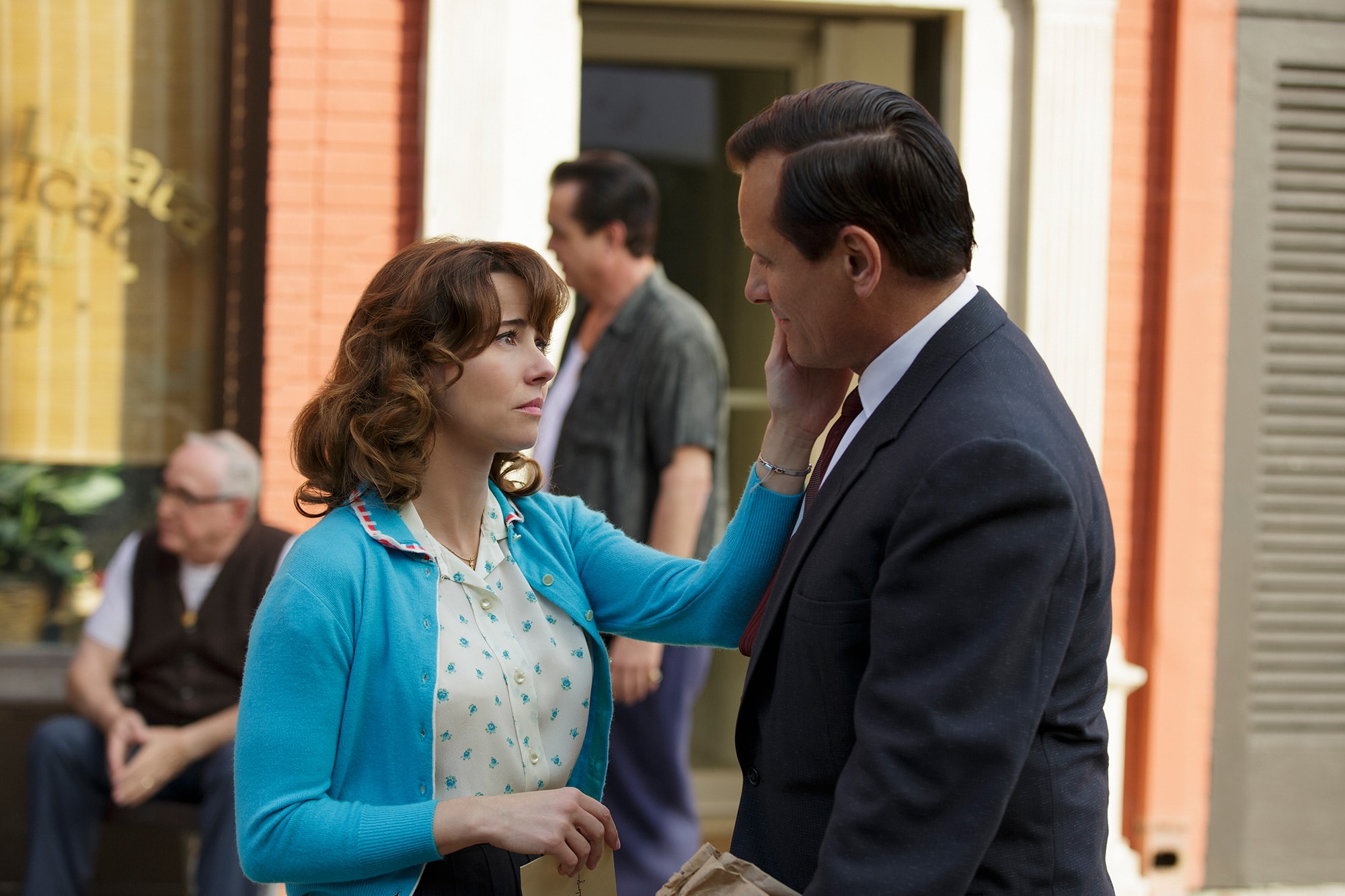