You are here: Home / Podcast / David Peck: Face2Face with Kelita 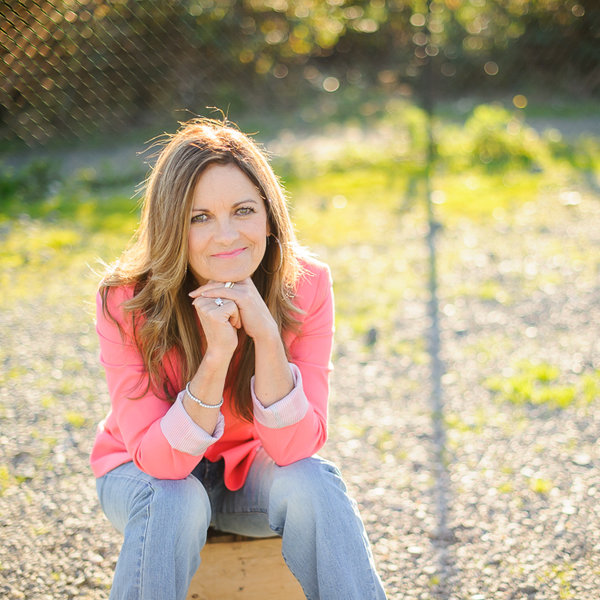 Kelita and Face2Face host David Peck talk about country music, trauma, suicide, resilience, and the importance of story telling, listening and how we can break the “cycle”.

KELITA writes, sings and speaks from her own life experiences, sharing her powerful and inspiring healing journey. Coming from a life of countless tragedies and family dysfunction, she shares the lessons of overcoming and victory with an endearing transparency and honesty that engages, encourages and inspires.

Her ability to touch and penetrate the hearts of audiences is what drives her success. KELITA’s is a message that rings true and pours out through the words she shares from her inner being. She has the innate ability to write, sing and speak what others are feeling.

From her imaginary stage in the hayloft of the big barn of her parents’ Claresholm, Alberta ranch, she began to sing at the age of four under the yard light that was her first “spotlight”. Her love of music and performing were KELITA’s escapes from many significant traumatic family experiences and abuse during her early childhood and teen years. In fact, it was those escapes that fine-tuned a dream that she would “one day be a star” – a reality that continues to expand after decades of performance.

Talent, captivating performance and charisma is what attracts the following that KELITA has garnered over her career. From hilarious character comedy delivered by her host of zany unique characters to beautifully written and sung folk/pop/kinda ‘gospelly’ songs to heart wrenching ballads that deeply stir emotions, KELITA’s versatility and diversity causes her to captivate the hearts of her listeners and open up minds to messages with universal appeal.

While climbing to the top of her field, a near fatal automobile accident saw KELITA’s personal life and music career take a dramatic turn. Combining a pending recording contract with Capital Records, Nashville, lost as a result of Capital’s corporate restructuring, along with dissolving a thirteen-year relationship with her husband/manager, you would think that would be enough to crush anyone’s dreams. Instead, it was a time of great soul-searching for KELITA and out of the ashes, a stronger, more resilient and transparent singer, songwriter emerged.

The songs she began to write were not only skillful, but honest, open-hearted and reflective. This new resonance with the heart attracted collaborations with Canadian greats; Michael Burgess, Susan Aglukark (KELITA helped Susan write the hit song “Breaking Down” and “Kathy I” for her Triple Platinum Album “This Child”) and others, as well as a number of notable organizations.

A few years later KELITA met and married multi-talented musician/producer/arranger Gord Lemon, who then became her producer and co-writer. Musically, their first project garnered them KELITA’s signature hit country song “The Strong One”. Together they have created and produced all of KELITA’s award winning music including Juno nominated “Naked Soul” and Canadian Gospel Music Association’s Inspirational Album of the Year, “Because of Love”.

Inspired by her deep understanding of the hurt and pain associated with childhood trauma, KELITA has developed a passion for women, children and social justice. Over a period of several years, led by her dedication and humanitarian efforts, her critically acclaimed album “Heavenly Night” and initiative project of the same name raised both awareness and $250,000 for the rehabilitation of young children rescued from child exploitation in Cambodia. KELITA has also contributed to the healing of childhood wounds for men and women around the globe through her Award-Winning songs “Bella” and “Deep Dark Secret”.

KELITA speaks to the acknowledgement, empathy and the very real struggle of overcoming adversity. It has become commonplace for her audience to bestow virtues on KELITA for her music helping them through hardships, illness or seemingly insurmountable life challenges. As more than one of her fans have proclaimed; “Your music literally has saved my life!” KELITA is not just an immensely talented singer, songwriter, speaker and comedienne, she is an exceptional woman who is a compassionate artistic vessel who is used to powerfully impact and touch the human spirit.