You are here: Home / Film / Beautiful Boy: Everything 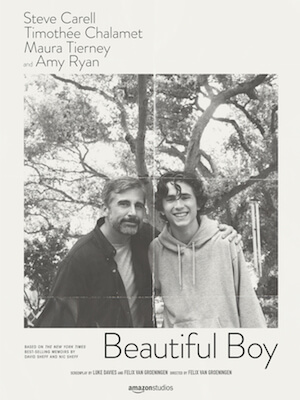 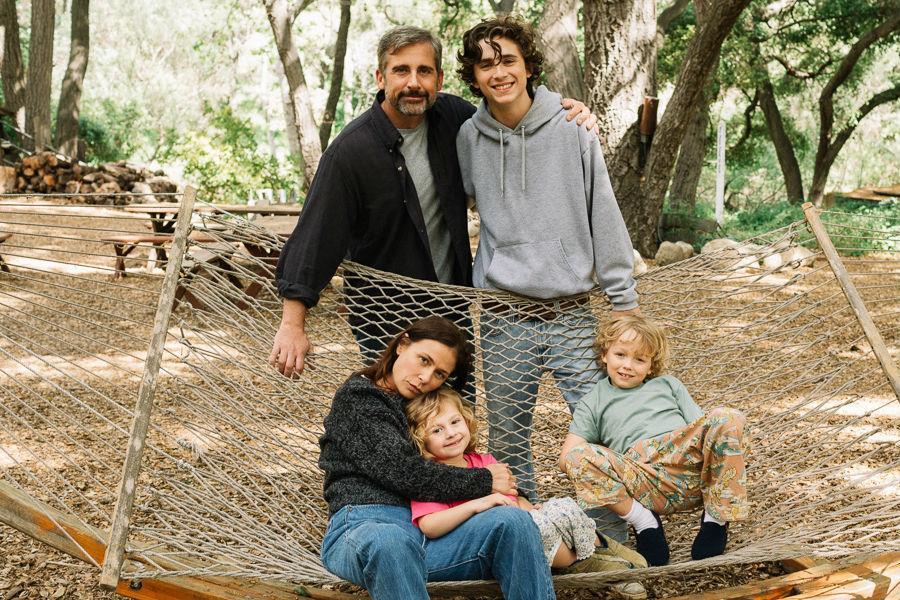