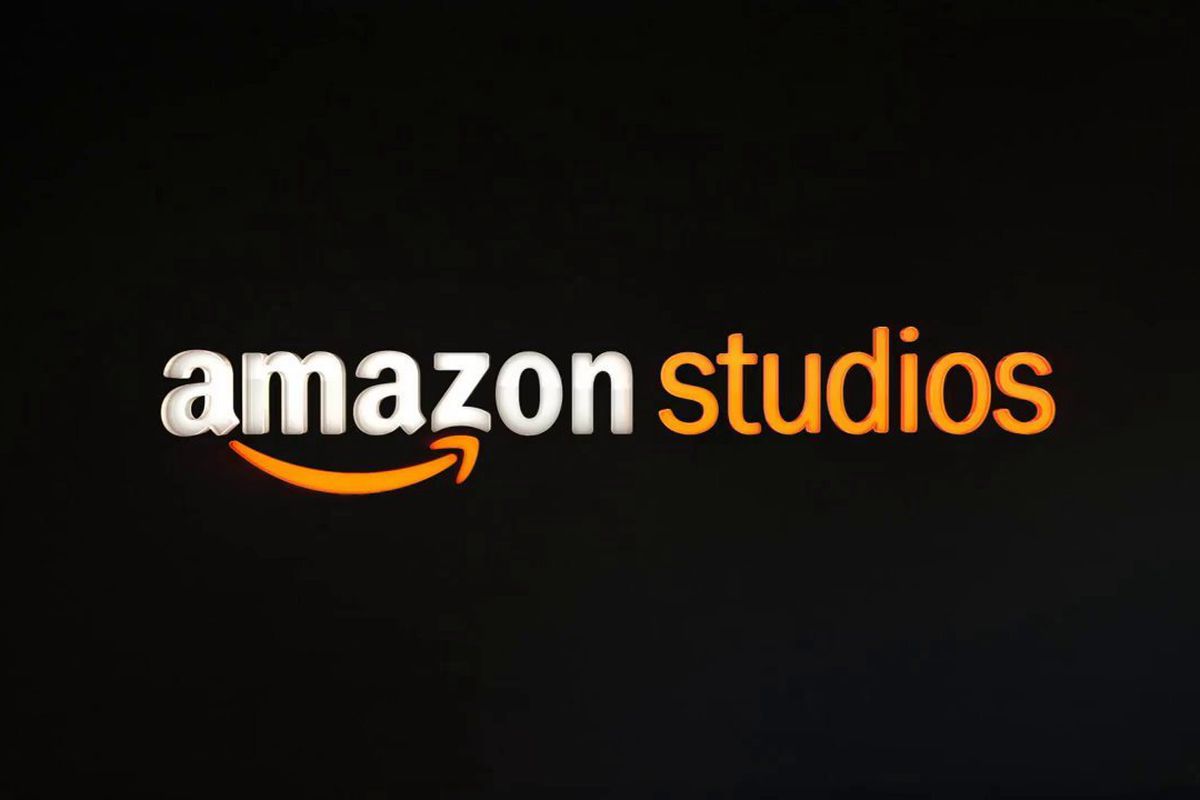 A little over two years ago, in mid-October of 2015, Peter Jackson released his extended edition of The Battle of the Five Armies. The Middle-earth fan base assumed that was all this generation would see of Tolkien’s works on film. After all, the Executor of the Tolkien Estate, J.R.R.’s son Christopher, had expressed his disdain for Peter Jackson’s interpretation of the Legendarium,  and there was no way any filmmaker would get their hands  on The Silmarillion. What J.R.R. Tolkien had sold the film rights to had pretty much been exhausted, so we would have to be content with what PJ and crew had put to the screen. Or so we thought.

What a difference a couple years makes.

Unbeknownst to all but the innermost insiders, Christopher Tolkien resigned his post of Executor on August 31, 2017.  He was, after all, to turn 93 in less than two months. As one of my Facebook friends put it: “When the cat’s away, the mice will play.” And apparently, play they did. 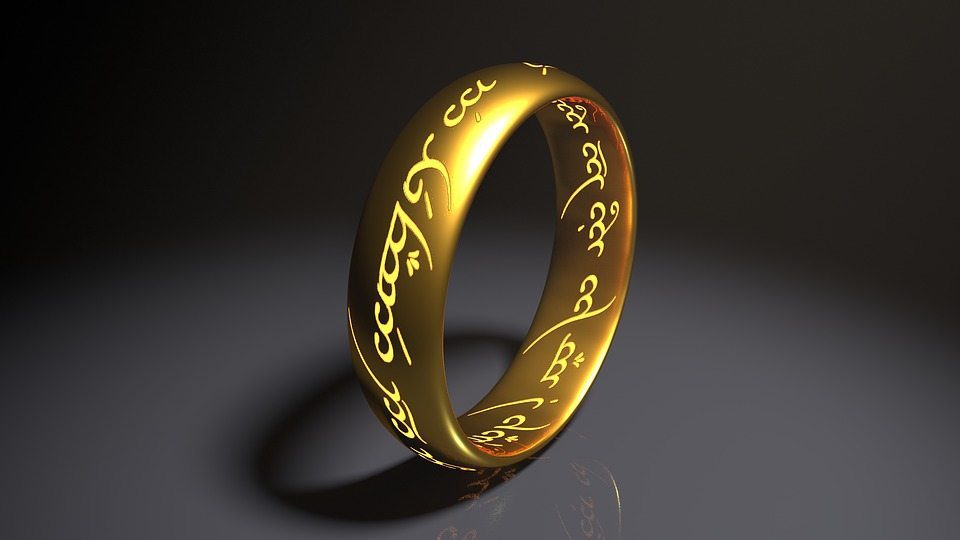 In early November, Variety ran an exclusive claiming “Warner Bros. Television and the estate of J.R.R. Tolkien are in talks with Amazon Studios to develop a series based on the late author’s ‘The Lord of the Rings’ novels.” The shocking thing, which many fans who were soon to be discussing this on the internet seemed to miss, was that the Estate was evidently the one pursuing a deal with major studios. The news about Tolkien’s son’s resigning hadn’t yet broken, so speculation was it wasn’t the Estate trying to make a deal, but Middle-earth Enterprises trying to sell the rights to what little was left in the Appendices of The Lord of the Rings books. McCere from TheOneRing.net insisted in his November 14 article that the content of the brokered series must be from the Appendices. The thought was there was certainly no way the obstinate Estate had approved anything else.

But, if the Variety article is accurate, they have presumably not only approved more, but are the ones (now sans Christopher) who were pushing it! And Amazon ended up with the prize.

According to the Amazon Press Release, as published on TheOneRing.net, “the television adaptation will explore new storylines preceding J.R.R. Tolkien’s The Fellowship of the Ring. The deal includes a potential additional spin-off series.” This places the series directly in the Middle-earth universe, and, yes, potentially includes material from The Silmarillion!  What exactly will be included is only speculation at this point – beyond the fact it is about Middle-earth and is set before Bilbo’s famous Party.

So, what do you think about the announcement about Amazon scoring such a potentially huge prize? Let us know in the comments below.