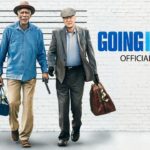 Theodore Melfi wrote St. Vincent (which starred Bill Murray and Melissa McCarthy) and Hidden Figures (for which he received nominations for Best Picture and Best Adapted Screenplay). But this year, he tackled his oldest stars to date, as Morgan Freeman, Michael Caine, and Alan Arkin headlined the cinematic adaptation of his screenplay Going in Style. Think Grumpy Old Men meets Night… [Read More] 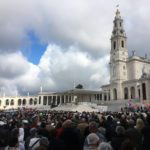 Freeman introduces a number of ways people find personal proofs for God. By slowing down, stopping, and looking around, we can see them. 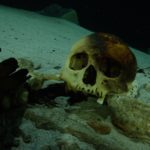 In the second episode of The Story of God with Morgan Freeman, the focus is the afterlife—and it seems to bring up more questions than provide answers. 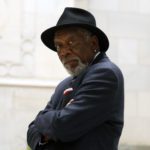 Freeman mentioned that the show’s success has been due more to the concept of simply discussing faith than the method of presentation; it asks and explores what people are doing already.

Miracles offer hope to a world that increasingly needs to know possibility can become reality.

“I have the desire to do what is good, but I cannot carry it out. For I do not do the good I want to do, but the evil I do not want to do—this I keep on doing,” the Apostle Paul says. So where does evil come from?

In the beginning . . . how did the heavens and the earth come to be? It’s a question we’ve all considered at some point in our lives.

The third episode focuses on the question “Who is God?” There are some interesting things to consider, but the discussion could’ve gone farther.

The end of planet earth is a topic many people discuss and debate today: How’s it going to happen? Who’s going to set the pieces in motion? Are we going to be around to see it happen with our own eyes?

Death and the afterlife are two things we’re going to have to deal with at some point. Why not talk about them?