You are here: Home / Editorial / Rob Bell & the Blinking Cursor 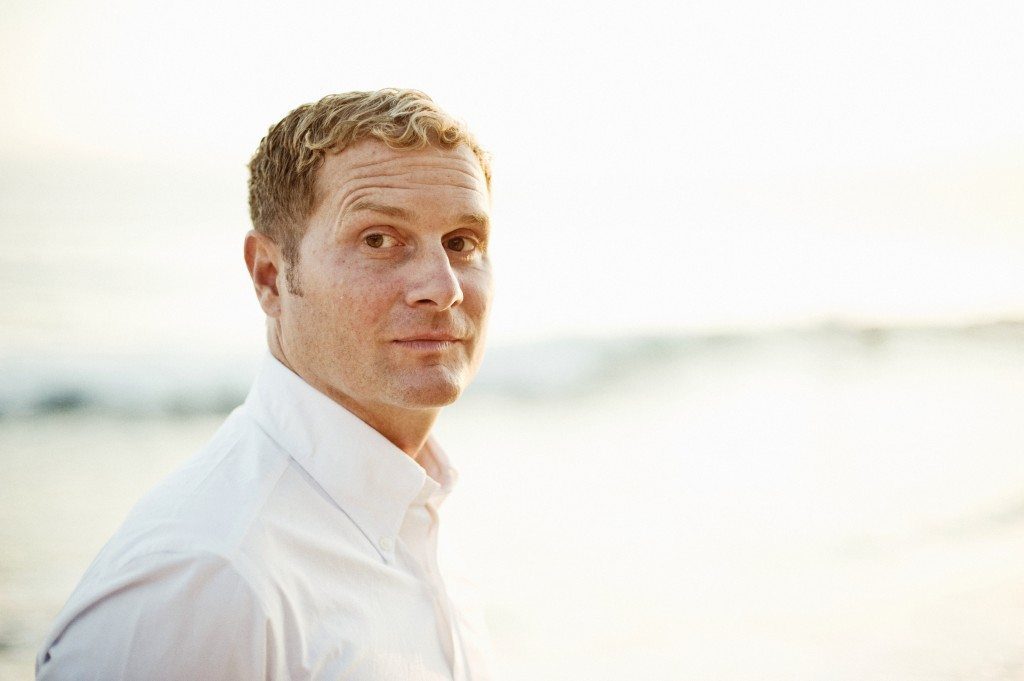 Here at ScreenFish, we spend quite a bit of time critiquing, evaluating, and unpacking the work of others. Some might say that we are movie critics; others might call us movie enthusiasts. (Hopefully, a few of you call us theologians!)

In his latest book, How to Be Here, Rob Bell unpacks what it means to be fully present in our lives – and what we need to do with “the blinking cursor.” Bell says that, given our relationships with technology, all of us are familiar with staring at a screen as the cursor blinks. On your iPad, iPhone, or Mac (or PC-related technology), you have a blank page – and a blinking cursor.

Wrestling with what it means to be human and to embrace that creative possibility, Bell writes that, “Far too often, we don’t start because we can’t get our minds around the entire thing. We don’t take the first step because we can’t figure out the seventeenth step. But you don’t have to know the seventeenth step. You only have to know the first step.”

Personally, I’ve been wrestling with the first step for several years. I have ideas – blinking cursors – but I don’t always know where to take them. Rob Bell has blinking cursors (lots of them) that have resulted in the NOOMA videos, speaking engagements, books, a church, television shows – the list goes on.

But in the case of How to Be Here, Bell says that God has created and is creating, inviting us to join in that creation together. To make film, to tell stories, to build, to help, to inspire. That’s an important part of where I am personally now, and maybe some of you are, too. But here at ScreenFish, we’re also interested in creating, not just critiquing (or worse, criticizing), the work of others. That flies in the face of much of what we experience in society, which can be brutally condemning of others’ ideas and thoughts. Bell says we’re to make, not destroy.

If we’re going to get there, Bell challenges us to remember what it was like to be young. It might be my favorite passage in the whole book – which I urge you to read and then come back and respond:

“When we’re young and we want something, we do whatever it takes… Somewhere along the way in becoming adults, it’s easy to lose this potent mix of exploration and determination. We settle. We decide this is as good as it gets. We comfort ourselves with, It could be worse. If your life isn’t what it could be, if you know there’s more, if you know you could fly higher, then it’s time to start building a ramp” (110).

Thanks to Bell, I’m encouraged to fly higher.