You are here: Home / Film / Impossible Monsters: Unleashing Your Demons

Dr. Rich Freeman (Santino Fontana), an aspiring and well-liked psychology professor, pursues a sleep study with a focus on nightmares, dreams, and sleep paralysis — the success of which would result in a lucrative grant.  As the line between dreams and reality blur, a member of the study is murdered, and everything begins to unravel, leaving Rich fighting to make things right.

Directed by Nathan Catucci, Impossible Monsters is an ambitious film for a first-time director. Although there are no wild ‘special effects’, Monsters is a wild tale of sexual intrigue, secrets and the demons that lie within us. Though the film struggles at times to maintain focus in the midst of narrative broad strokes, it also creates a world of intrigue that keeps things moving along. As Dr. Freeman, Fontana is good choice to play such a sympathetic character, driven to complete his project despite ever growing troubles from within.

Taking its title from a quote from Francisco Goya, Monsters speaks to the dangers of indulging in fantasy without the tether of reality. As he counsels his subjects, Freeman slowly realizes that, with each session, these characters become increasingly lost in their dreamscapes (or nightmares). Theirs are the actions of madness yet they seem unaware of the damage they’re having on others. What’s more, each character also considers themselves an artist at one level or another, whether it be expressing one’s self through the arts, their intellect or even their sexuality. (One character even suggests a certain level of self-righteousness in their dark process, arguing that they’re “looking for beauty… because there’s so much ugliness in the world.”) In essence, their fantasy has become their reality.

By adding this passion for creativity to their lack of self-awareness, each character slowly loses themselves to the monster within. While each character claims their sins justify their actions, few characters within the film seem interested in freeing themselves from their past hurts. In fact, each subject seems far more interested in allowing the sins of their past to direct their future. In doing so, the film recognizes the damage we can cause when we fail to battle our inner demons and instead opt to succumb to their impulses. 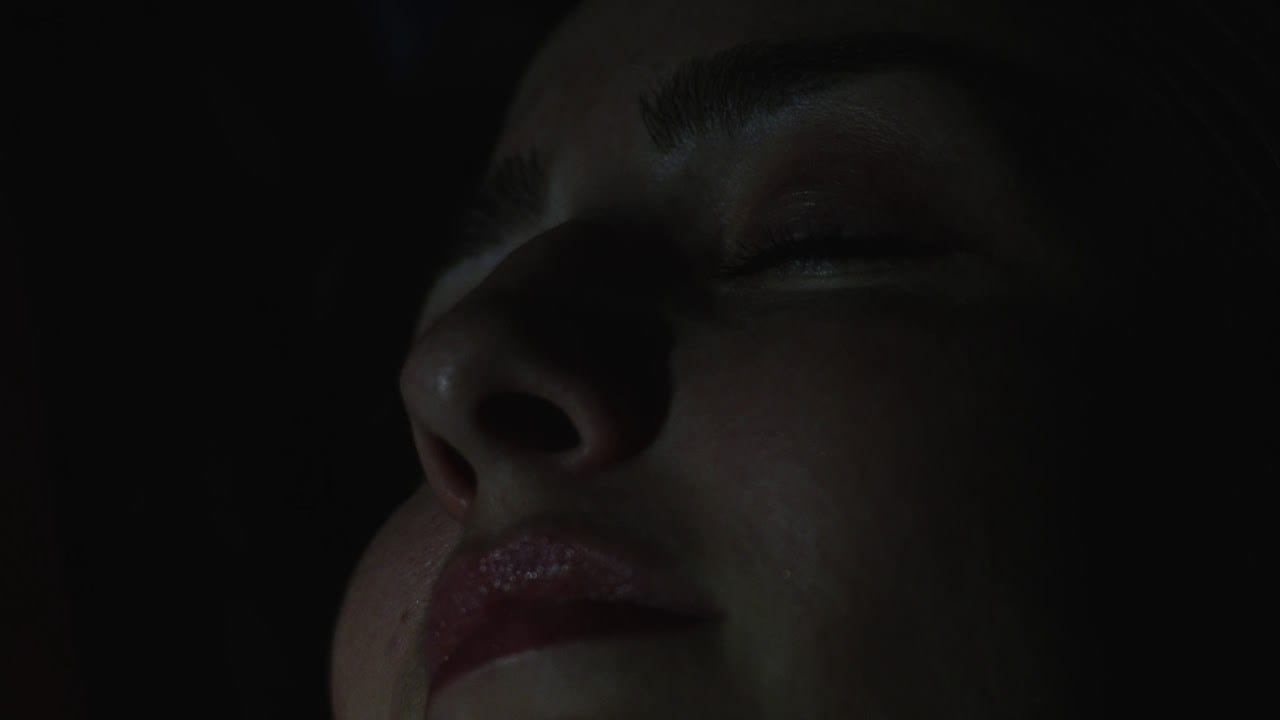 Impossible Monsters speaks to what happens to the light when we revel in the darkness. Director Catucci creates an interesting world where fantasy tries to swallow reality. Despite the fact that it sometimes struggles with its use of characters and story, the film has a compelling premise that provides some interesting moments.

To listen to full audio of our conversation with director Nathan Catucci, click here.