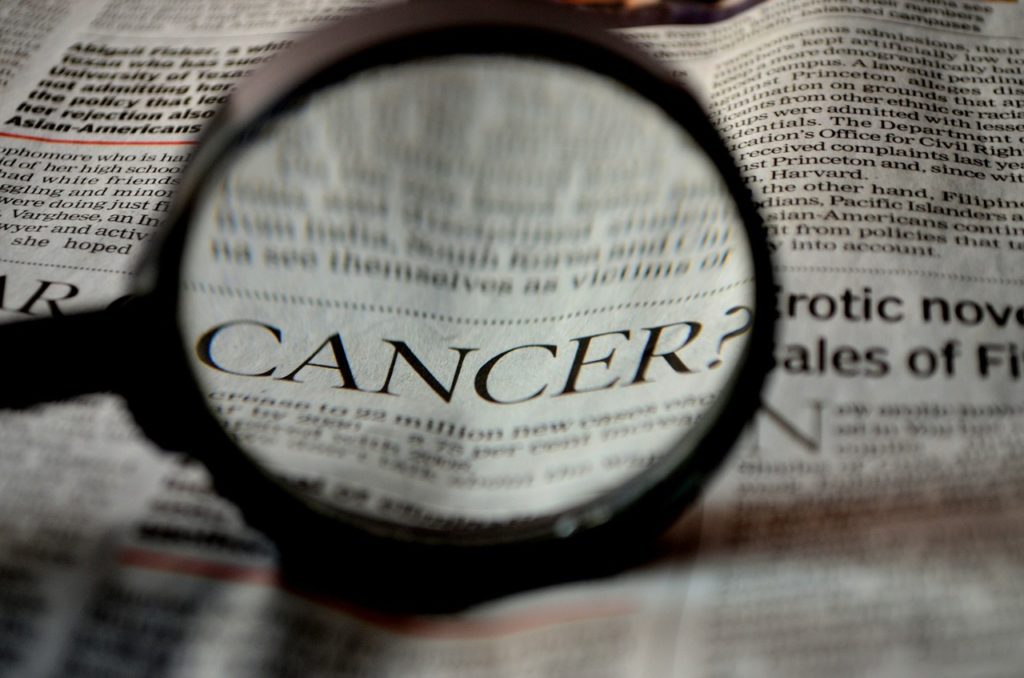 It seems like there’s always more bad news than good news when the word cancer is involved.  It’s an equal opportunity disease affecting children, adults, and people of every ethnicity, sex, and religion.  We create fundraisers on Facebook and other social media about it, walk and run to raise money for to cure it, yet still watch it decimate the lives of those we love.  My freshman year of college was no exception, as I returned to my dorm room one Sunday morning after a 10-mile run to see the answering machine light blinking.  My father informed that my grandmother had just passed away from cancer and they were coming to pick me up.  It was a challenging week; that’s for sure.

Facing a disease where the body is attempting to kill itself isn’t easy.  There are numerous methods of treatment at the current time: surgery to remove cancerous portions of the body; chemotherapy to eradicate cancerous cells (and possibly healthy ones as well); and various experimental methods that have no guarantee on extending one’s outlook on life.  Although not perfect, the treatment methods are getting better and better.  In the third episode of Breakthrough (Nat Geo, Tuesdays 10 PM/9 CT), director Lily Amanpour (A Girl Walks Home Alone at Night) introduces the viewer to a new method of treatment showing significant promise. 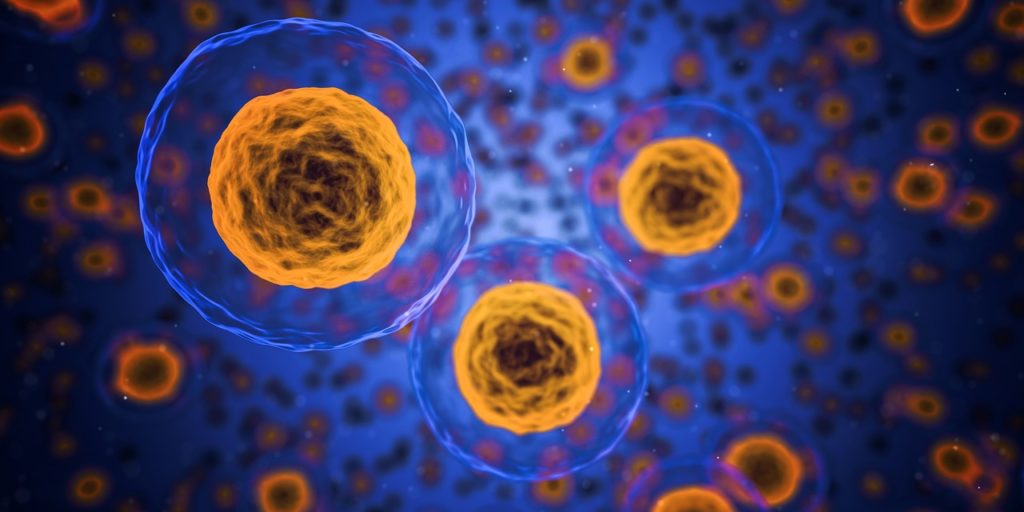 Amanpour’s style involves interviews and animated paper cutouts to tell a story centering around the cities of Philadelphia, Paris, and London. The focus, however, centers on the University of Pennsylvania and doctors who have figured out a way to take bad cells and remove their nuclear essence, changing them into what are referred to as CAR-T (Chimeric Antigen Receptor-T) cells. These cells go into the body, wipe out the cancer cells, then remain as permanent guards for future invasions.  It’s a highly personalized form of medicine and works quite well. But it’s difficult to produce these types of cells for everyone, so there’s a problem.  This issue is being worked on in Paris, where one company has had some success using a universal version of the CAR-T cells on a newborn.

I enjoyed the episode, but wish Amanpour had talked about multiple types of therapies that are on the horizon. There are various types of cancers, and CAR-T won’t work in every situation. The episode just needed more content (and perhaps another case study) to make it more relatable to the general audience. Regardless, I’m not going to see cancer the same way.

One of the doctors at the University of Pennsylvania described the method of creating the CAR-T cells as reprogramming bad cells for good. That was a fascinating way to explain, in real life, a biblical concept seen in the life of Paul.  In the early chapters of Acts, he wasn’t exactly the nicest person of the planet in the eyes of the new followers of Jesus.  He was commissioned to go after them, and he did that with zeal.  But God got his attention in a powerful way (see Acts 9 for the whole story).  The end result was a changed life and a revised outlook on his purpose on earth.  Paul would do no more persecuting; instead, he helped people come to Jesus and experience a personal relationship with him.   He also wrote a lot of letters found in the Bible to boot.

There are still more trials to complete, but the future is looking bright for CAR-T therapy.  Maybe it will be the breakthrough scientists need to eliminate the fear of cancer once and for all.