You are here: Home / Film / AFIFest Awards and Personal Faves 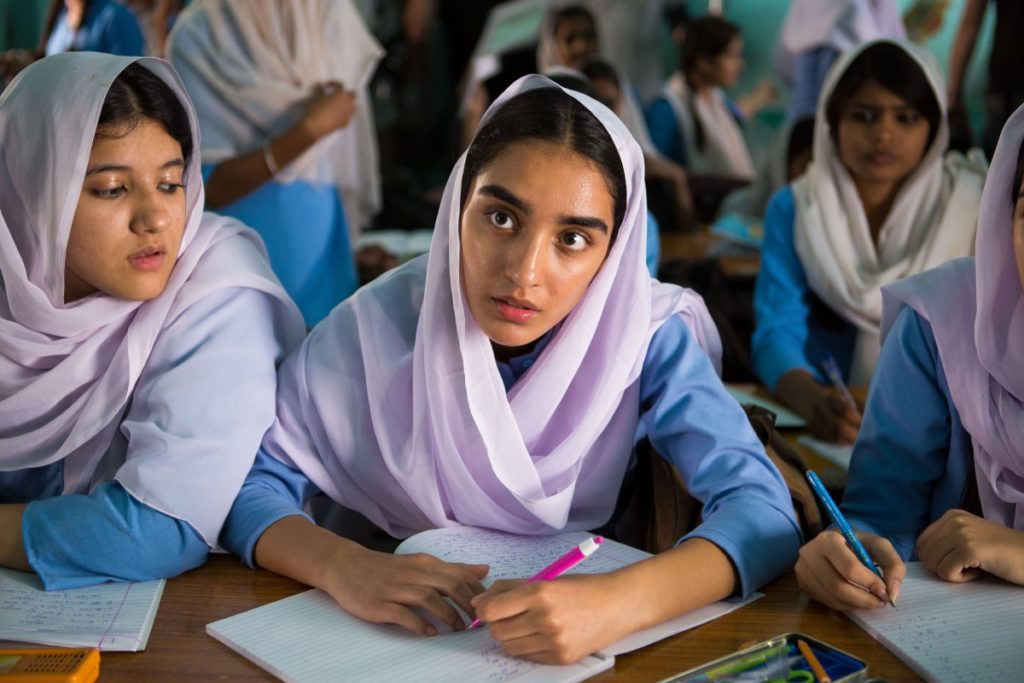 My top films for the festival were (in the order I saw them): What Will People Say; Hochelaga, Land of Souls; and A Fantastic Woman.

At the AFI Fest, on entering each screening of films in the World Cinema, New Auteurs, or American Independents section, viewers receive a ballot to rate the film from 1 to 5. Those ballots determine the winners of audience awards. This year’s winners:

New Auteurs – What Will People Say, a Norwegian film from director Iram Haq.

The short films were judged by a jury. The winners of the jury awards for best animated short and best live action short are eligible for the Oscar® shortlist in those categories. Gaze by director Farnoosh Samadi won the Best Live Action Short. The Burden by director Niki Lindroth von Bahr was named Best Animated Short. The jury also gave Special Mention to Silica by director Pia Borg. 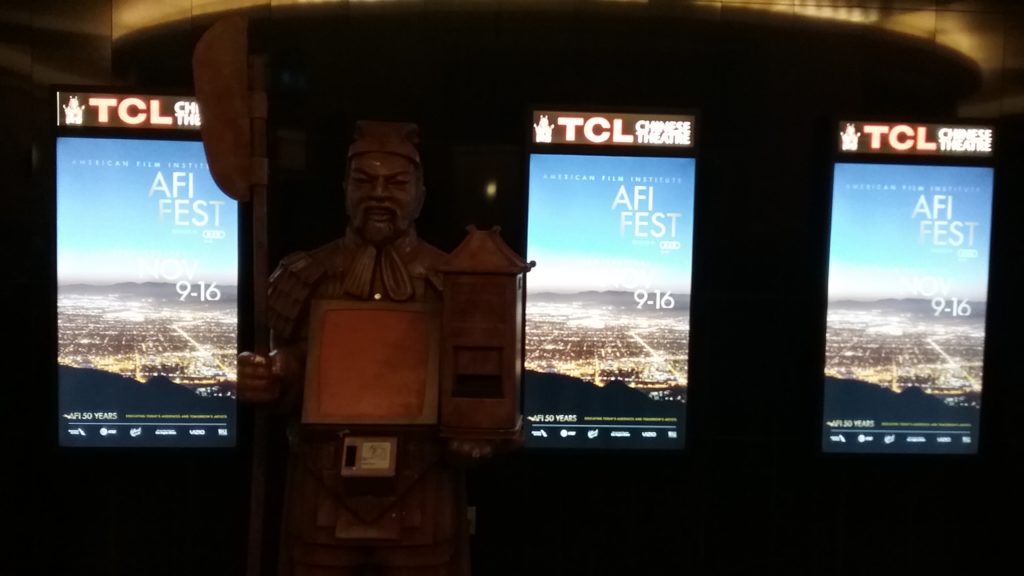 Hopefully many of these award-winning films will make in to theaters in the months to come so everyone gets a chance to see some of the films from AFI Fest.